Air New Zealand is making some changes to its international schedule over summer as a result of ongoing global issues impacting some Rolls-Royce engines on its Boeing 787-9 aircraft.

Rolls-Royce requires operators of its Trent 1000 TEN model engines to carry out more frequent maintenance due to an issue with the engine’s high-pressure turbine blades. Rolls-Royce does not have any replacement engines available while maintenance work is undertaken and has advised Air New Zealand there’s significant wait for repair services.

Air New Zealand has 10 Trent 1000 TEN engines fitted to its Boeing 787-9 fleet and said it has been working to minimise disruption but schedule changes are now unavoidable and further changes may also be required as the airline progresses the engine checks.

The most substantive of changes announced today is the suspension of its twice-weekly seasonal Christchurch-Perth service, resulting in the cancellation of 62 flights.

Air New Zealand Senior Fleet Manager, Boeing 787 Captain Dave Wilson, said the airline has been performing regular precautionary checks on its TEN engines since April and has been doing all it can to fast-track required maintenance from Rolls-Royce. 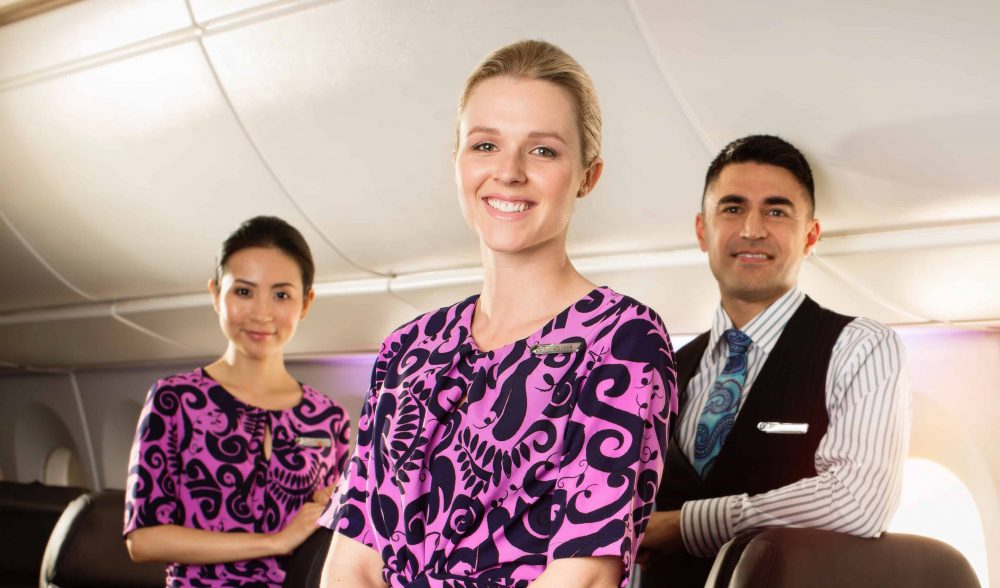 “Based on the maintenance needs of our engines, we expect some will need to be inspected in December and January and then serviced by Rolls-Royce offshore and unfortunately Rolls-Royce has no capacity to alleviate this pressure,” he said.

“We have 14 Boeing 787-9 Dreamliner aircraft in our fleet and four spare engines to power these. However, all these spare engines are with Rolls Royce offshore either undergoing service or waiting for a service slot.”

Air New Zealand Senior Manager Customer Care and Communications, Doug Grant, said while the airline never expected to still be facing issues with its Rolls-Royce engines, it’s well placed to navigate these with the least impact to customers.

“Going into the holiday season we’re acutely aware how important travel is to our customers, and our schedule changes are designed to keep cancellations to a minimum,” he said.

“Unfortunately, around 14,000 customers will be impacted by cancellations and we thank them in advance for their understanding.”

Air New Zealand has been managing issues with the Rolls-Royce Trent 1000 engines since December 2017, when it first secured lease aircraft capacity to help maintain its timetable. The airline still has one widebody aircraft on lease from EVA Air in its fleet.

There is no impact to the airline’s 22 Trent 1000 Package C model engines as a result of this HPT blade issue.