Air New Zealand’s Board of Directors has appointed Greg Foran, currently the President and Chief Executive Officer of Walmart USA, as the airline’s next CEO.

Foran is responsible for the strategic direction and performance of the company’s 4,600 stores and more than 1 million staff. Last year Walmart U.S served more than 160 million customers a week and had revenues of USD$307 billion. It is part of the world’s largest company by revenues, Walmart Inc, which had global revenues of more than USD$500 billion last year.

Foran took up his current role in 2014 and led a transformation of the business based around Walmart’s principles of Every Day Low Costs and Every Day Low Price. As a result, Walmart U.S. has achieved multiple, consecutive quarters of sales growth over the past several years.

Air New Zealand Chairman, Dame Therese Walsh, said Foran, who grew up in Hastings and Hamilton, will be an outstanding leader of the airline.

“We are thrilled to have attracted a world class Kiwi back home,” Walsh said. “Greg has an impeccable track record in delivering strong commercial performance, outstanding customer focus and in building teams that can take a business to the next level.” 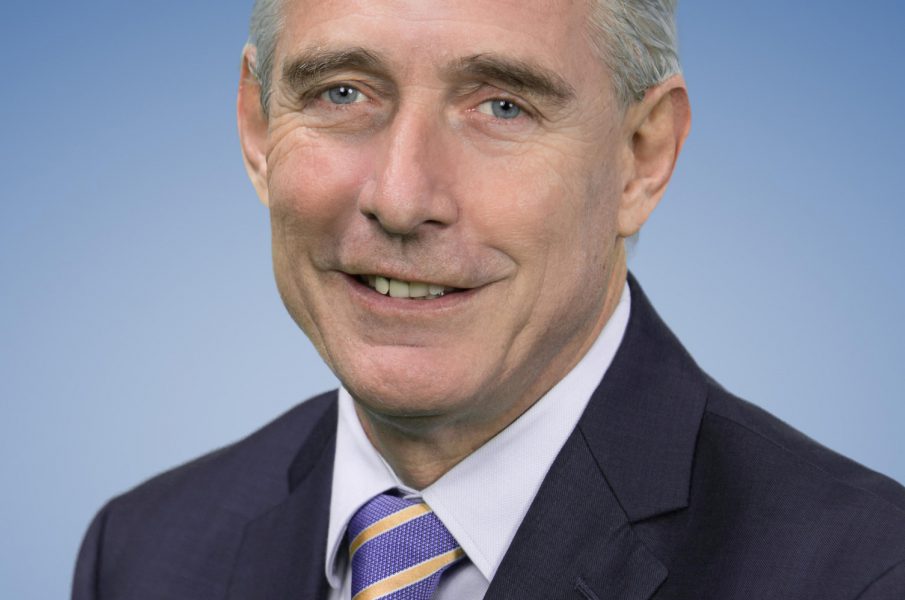 Foran said he is privileged to have been given the opportunity to grow an iconic and critical New Zealand company and brand on the global stage.

“I am an incredibly proud Kiwi and to be given the job of nurturing and building on the legacy of an iconic company that represents the best of our nation at home and around the world really excites me,” he said. “Air New Zealand is deservedly recognised as one of the world’s great airlines and I look forward to working alongside its people to take it to the next level.

“Air New Zealanders have an absolute love and passion for the business and their level of customer focus and care is one of the airline’s competitive advantages that I look forward to building on.

“Air New Zealand is immensely important across many spectrums, from not just timely and convenient travel but also to tourism and the environment, community support and innovation, to name but a few.

“I want Air New Zealand to continue to be at the forefront of its industry across the world and to deliver strong commercial results in the process,” he said.

Foran will take up the position of Chief Executive Officer in the first quarter of 2020.