Boarding passes will soon be a thing of the past for Air New Zealand customers, with the carrier launching biometric facial recognition in Los Angeles for outbound customers.

Last week, Air New Zealand customers were some of the first to experience biometric verification at the boarding gate after a successful trial at Los Angeles Airport.

Air New Zealand Chief Digital Officer, Nikhil Ravishankar, said it’s all part of Air New Zealand’s plan to take the friction out of travel and to make the journey through the airport that much smoother.

“No sighting passports and no scanning boarding passes,” he said. 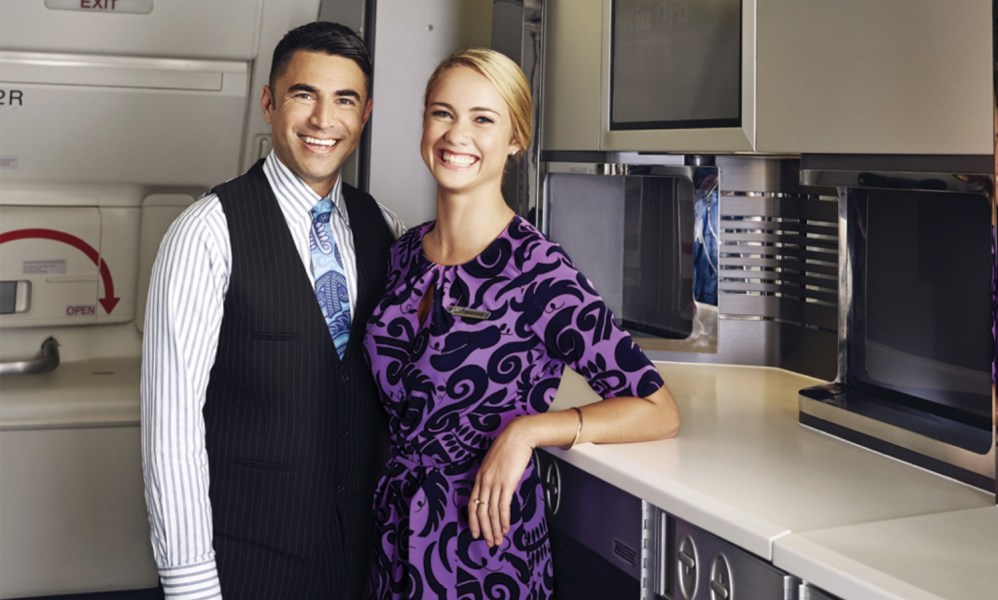 Upon entering the US, customers are provided with the opportunity to register with Customs and Border Protection (CBP) using their biometric information.

Using the automated airport kiosks, this same data is then used to verify their identity at the time of boarding.

Biometric information is secured by CBP and not directly accessible to Air New Zealand or any other airline using this service.

Ravishankar said this technology will speed up the boarding process, creating a seamless experience for customers and airport staff. 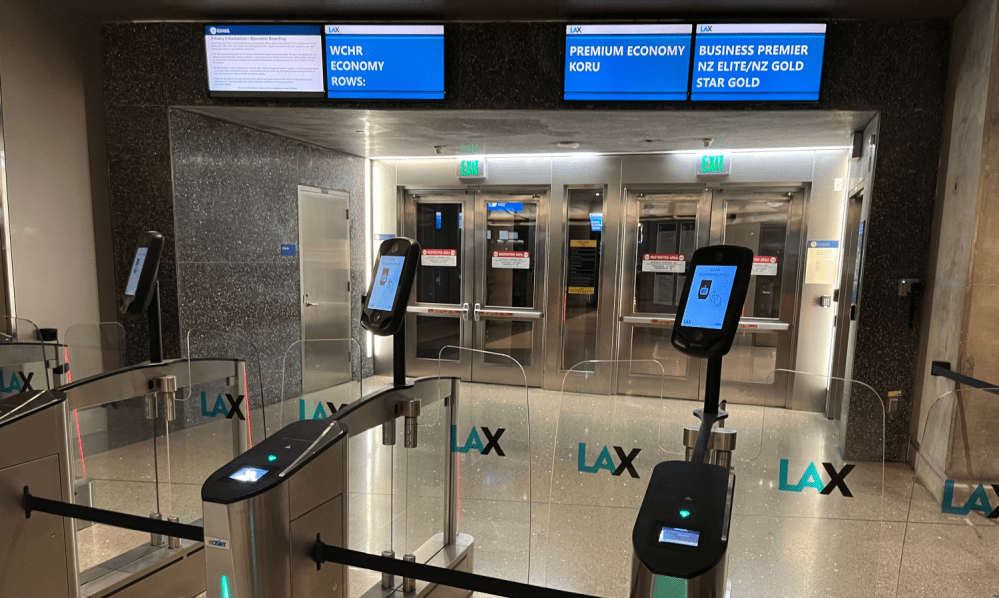 “We’ve heard from customers that they want their airport experience to be hassle-free and technology is a key enabler of that,” he said.

“According to IATA, more than 75 percent of customers see huge value in biometric verification and want to use it instead of passports and boarding passes.

“The feedback from the more than 1000 customers who have used this technology to board our flights has been really positive.”

The next cab off the rank is San Francisco, followed by the airline’s other US ports, according to Ravishankar. 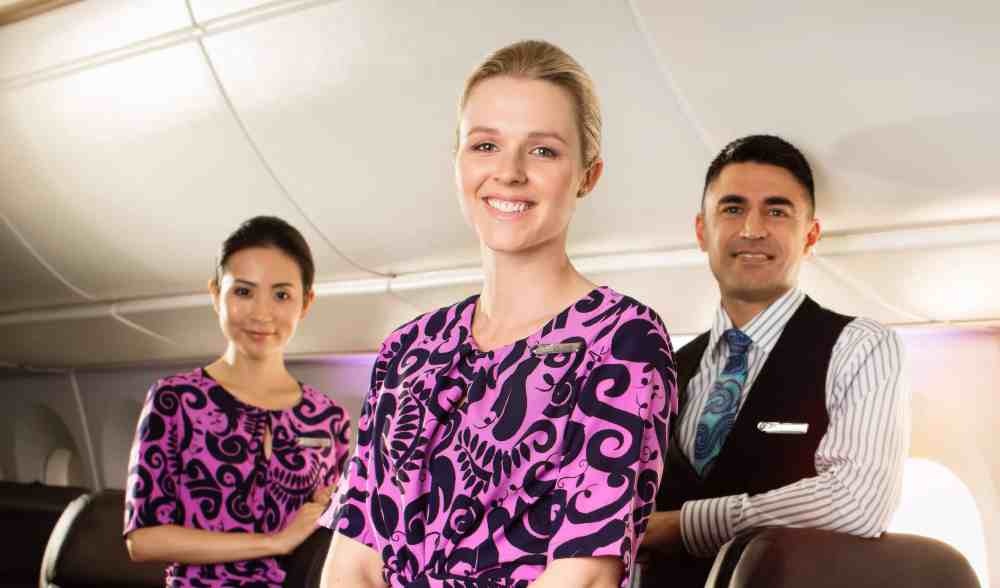 “Contactless technology changes are coming thick and fast and we’re continuing to learn and adapt to new innovations that will make travel easier. In the new travel era, we need simplicity not complexity,” he said.

Earlier this month, the airline launched its improved Air NZ App, which has had close to 2.3 million downloads.

“Using biometrics at the boarding gate is only the beginning and we’re in talks with industry players, globally and here in New Zealand, about how we can use biometric technology throughout the whole airport process,” he said.

“This is another step towards our ambition to become the world’s leading digital airline, and is the result of months of hard mahi, planning and collaboration.”