Adelaide to get a Tryp by Wyndham hotel

The 124-room TRYP by Wyndham Adelaide Pulteney Street hotel is being developed by Ginos Group and will feature a mix of contemporary hotel rooms and suites along with an elevated lounge area, two restaurants, two bars and meeting rooms. The development will also house commercial office space, which will be accessed via a separate entrance.

Site works on the AUD$35 million development are expected to begin in October this year, and the hotel is slated to open in the first quarter of 2021.

TRYP by Wyndham is a hotel brand that is Powered by the City and celebrates the spirit of the urban traveller by offering an insider’s look at a destination’s unique character. TRYP by Wyndham hotels can be found in the heart of the world’s most exciting cities, including Brisbane, Barcelona, Berlin, Madrid, New York City, Sao Paulo and Dubai. 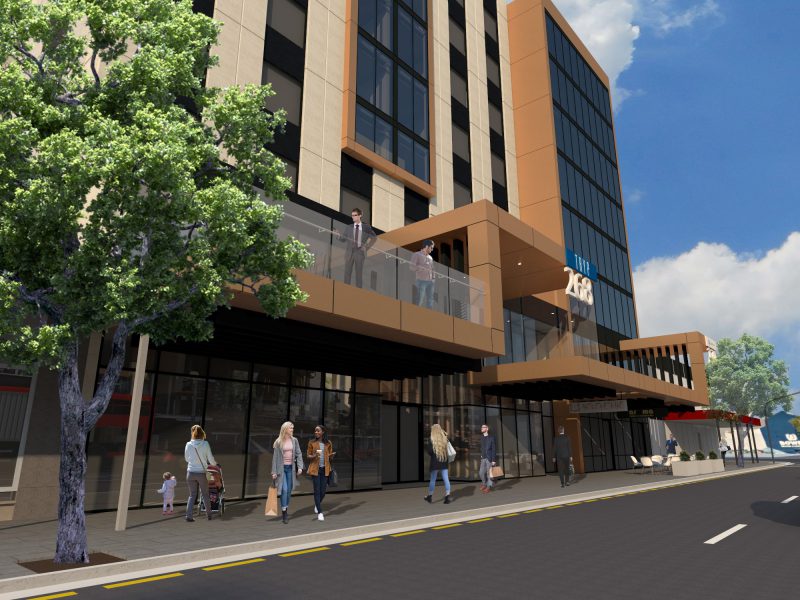 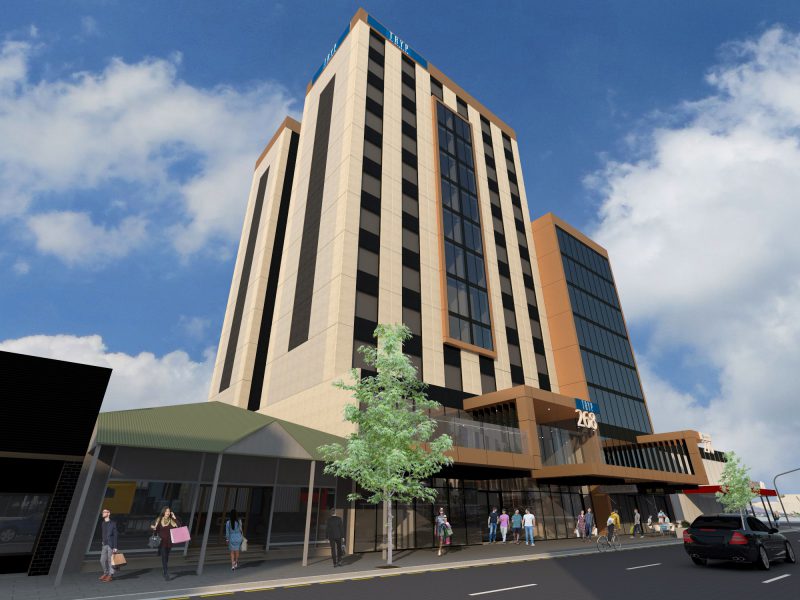 “TRYP by Wyndham is a vibrant brand, which appeals to the modern traveller. We are excited to be bringing this exciting urban concept to Adelaide, a city that is attracting visitors from all over the world. When it opens, the hotel’s stylish design and tailored experiences will enable guests to explore the city like a local,” he added.

“With TRYP by Wyndham Pulteney Street, we plan to bring a unique design concept to Adelaide. We want to develop an iconic hotel that becomes an Adelaide treasure and invites guests to experience the very best of the city,” said Zis Ginos, Director, Ginos Group.