Virgin Australia is set to introduce two new direct Hobart services, as the airline continues to expand its network schedule in markets with open borders ahead of the Christmas holiday period.

The news follows a number of other network announcements made by Virgin Australia in the past month, including the commencement of two new Launceston services as the airline pivots to reconnect Australia in new ways.

Coming soon: a preview of our upcoming Tasmanian episodes of Wayfarer

“Virgin Australia continues to look for new ways to expand our network schedule to create more travel opportunities for Australians where free movement across borders is permitted,” he said.

“That’s why we’re proud to announce the launch of services between Hobart, and Adelaide and Perth in time for Christmas.

“Over the past month, Virgin Australia has already announced two new Tasmanian services, so together that’s up to 18,000 more travellers who are able to explore the Apple Isle’s incredible tourist attractions and natural wonders, including Hobart’s MONA and the Salamanca markets and Launceston’s lavender estates and the seaside links of Australia’s premier golf destination, Barnbougle. 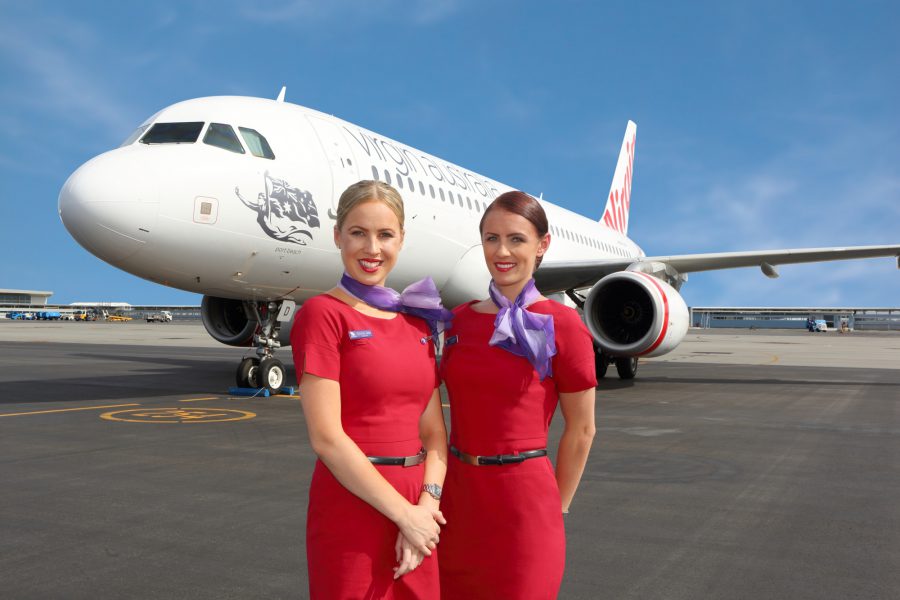 “To celebrate the launch of these new services which are now on sale, we’re giving our customers the chance to snap up a one-way Economy Lite fare between Hobart and Adelaide from as low as $49 and Hobart and Perth from $149.

“Virgin Australia is now the only carrier to connect both Launceston and Hobart to five state capital cities including, Brisbane, Sydney, Melbourne, Adelaide and Perth.

“And for added confidence when booking, we’re also waiving applicable change fees and allowing unlimited changes for bookings for travel between now and 28 February 2022, so our customers can book with confidence knowing they can change their booking if they need to,” he said.