Air New Zealand is set to boost capacity between Auckland and two of its popular destinations, Los Angeles in California and Seoul in Korea, adding an additional 21,200 seats between the two routes.

Air New Zealand Chief Customer Sales Officer, Leanne Geraghty, said between 15 August and 29 October 2022, the carrier will increase frequency between Auckland and Los Angeles from seven to ten services per week on its Boeing 787-9 Dreamliner aircraft to compliment its daily Boeing 777 service.

She said services between Auckland and Seoul will increase from one per week to three a week between 12 September and 24 October 2022 and will operate on a Boeing 787-9 Dreamliner aircraft.

In Episode 14 of Series 02 of Wayfarer, award-winning host James Gregory Wilkinson is in Los Angeles, California and he looks at some of the best things to see and do in the City of Angels.

Geraghty said the changes come in response to pent up demand from customers travelling in both directions.

“With the New Zealand border fully opened and the reduction in Covid travel restrictions, customers are telling us they’re ready to travel,” she said. 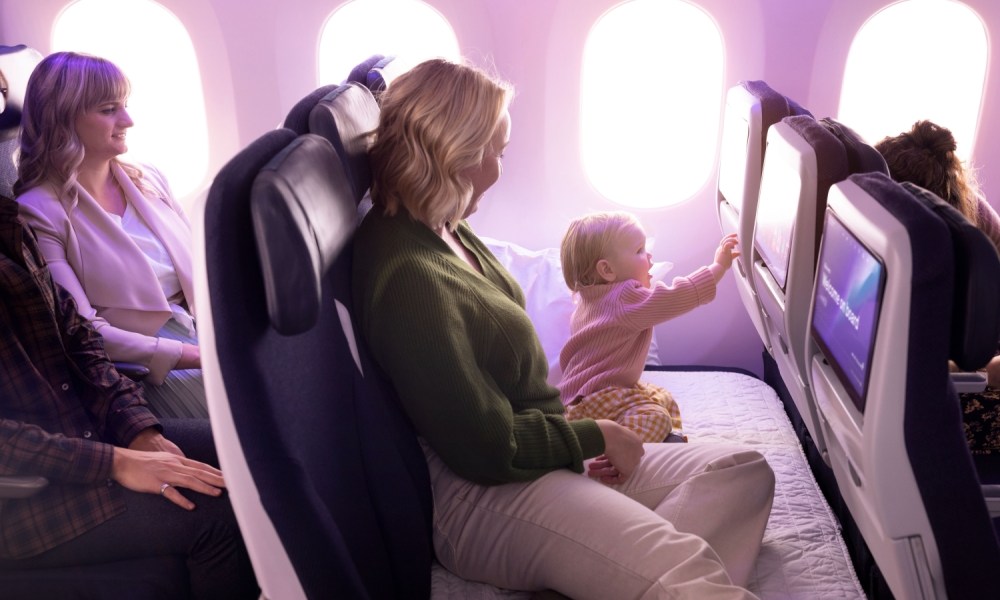 “With the return of international tourism, these additional flights will give customers more options and opportunities to experience the joy of travel once again.

“The extra capacity will add 33% more seats on the Los Angeles route each week and double that on Seoul and it will ensure we meet the growing demand we’ve been seeing for travel over the last month,” Geraghty said.

The move comes as Air New Zealand resumes services to popular US destinations Chicago, Honolulu and Houston and prepares to launch flights to New York City on September 17.