Qatar Airways is celebrating its 25th Anniversary in an appropriate fashion by launching an epic Global Sales campaign for passengers in Australia, with airfares starting at just AU$1269 for economy and AU$5,799 in Business Class.

The sale is in addition to savings on seat selection, extra baggage allowance, hotel bookings and car rental for a seven-day campaign period on now until January 18, 2022.

Qatar Airways is currently operating to more than 140 destinations across Asia, Europe, Middle East and the Americas as the Doha-based carrier’s network continues to rebuild and sale fares are on offer across the globe.

Privilege Club, the official Frequent Flyer Programme of the FIFA World Cup Qatar 2022, also recently launched an initiative to continue honouring the loyalty of its valued members by extending their tier status.

According to the carrier, this will benefit all Silver, Gold and Platinum members whose tier status is due for renewal between December 2021 and December 2022. 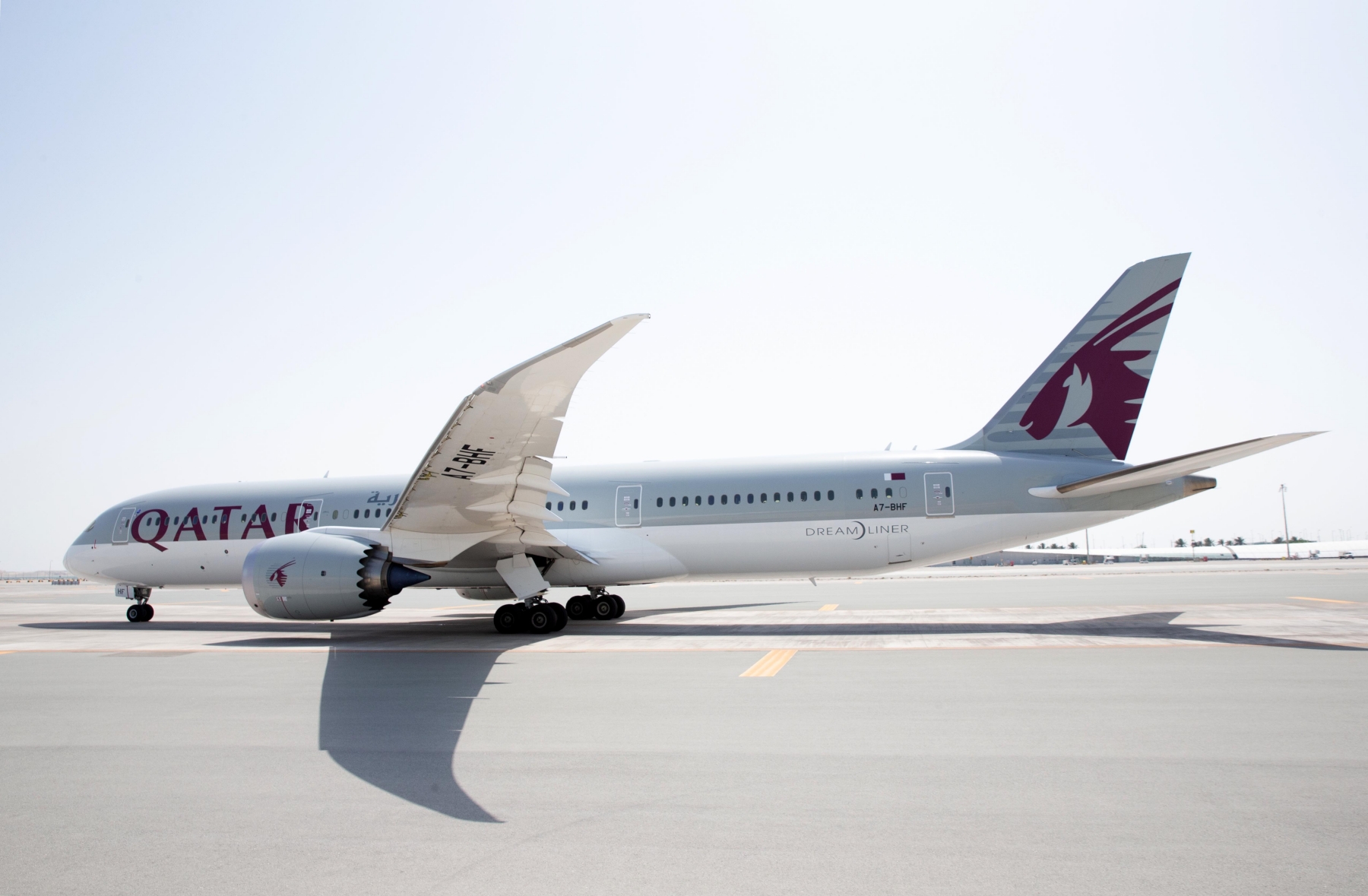 Privilege Club has also launched multiple partnerships over the past year to provide members with increased opportunities of earning Qmiles, including the recent launch of reciprocal loyalty partnership with JetBlue.

Throughout the pandemic, the airline has been recognised for its continued emphasis on innovation and an unparalleled commitment to creating the most premium passenger experience in the industry. 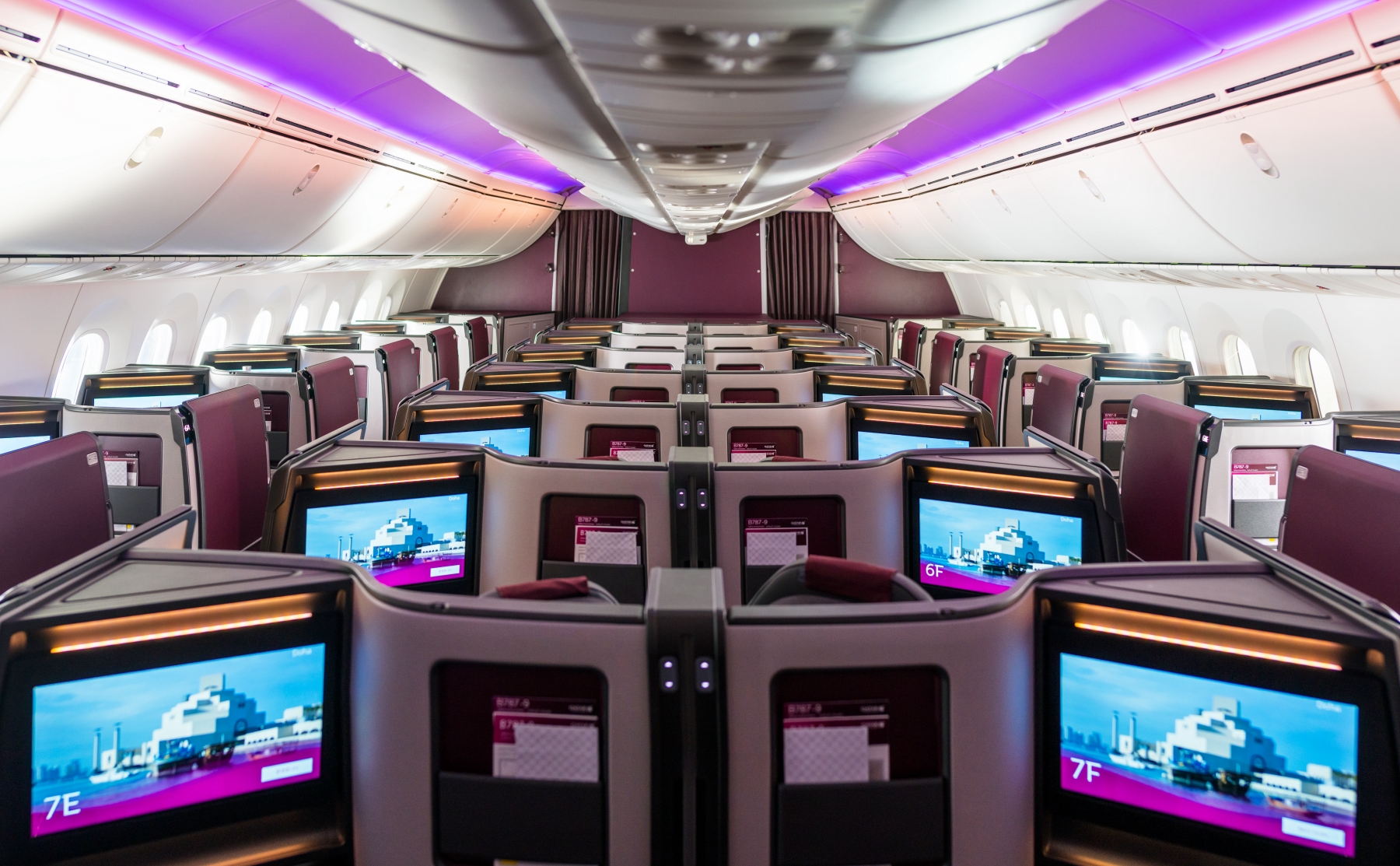 The award-winning airline was established in 1997 by His Highness The Father Emir, Sheikh Hamad bin Khalifa Al Thani, who outlined a vision to turn Qatar Airways into a leading international carrier with the highest standards of service and excellence.

Since then, Qatar Airways has earned many awards and accolades, and was recently announced as the ‘Airline of the Year’ by the international air transport rating organisation, Skytrax, for the sixth time.