Melbourne’s post-COVID tourism recovery is set to accelerate with Qantas launching a new direct route from Dallas Fort Worth and significantly increasing flights from Los Angeles.

From 2 December 2022, the national carrier will operate four weekly return flights between Melbourne and major US hub, Dallas Fort Worth International Airport (DFW), with its Boeing 787 Dreamliners.

These are the first direct flights by any airline between the two cities and follows the success of Qantas’ longstanding Sydney-Dallas Fort Worth route.

Dallas Fort Worth is home to Qantas’ partner American Airlines, providing seamless connections between Australia and over 200 cities across the US, Canada, Mexico and South America.

Qantas is adding another four weekly return flights between Melbourne and Los Angeles with its 787s, up from four currently, to meet strong demand on the route. The additional flights are operating from this week.

The airline’s refurbished A380s will resume operating some of these flights to LA from December, marking the return of Qantas’ superjumbo and reintroduction of First Class to Melbourne.

The aircraft have a reconfigured Business cabin, with 70 updated suites, an extended Premium Economy section with 60 seats(up from 35) as well as refreshed Economy and First cabins. The upper deck lounge (open to Business and First passengers) has been expanded and upgraded with booth style seating for 10 people, a self-service bar and an option to order signature drinks and snacks. Thirty Economy seats were removed to make room for more premium seating.

Qantas Group Chief Customer Officer Stephanie Tully said the airline was thrilled to be adding another new international destination out of Melbourne.

“No city in the world did it tougher during COVID than Melbourne, but no city is bouncing back as quickly,” Ms Tully said. 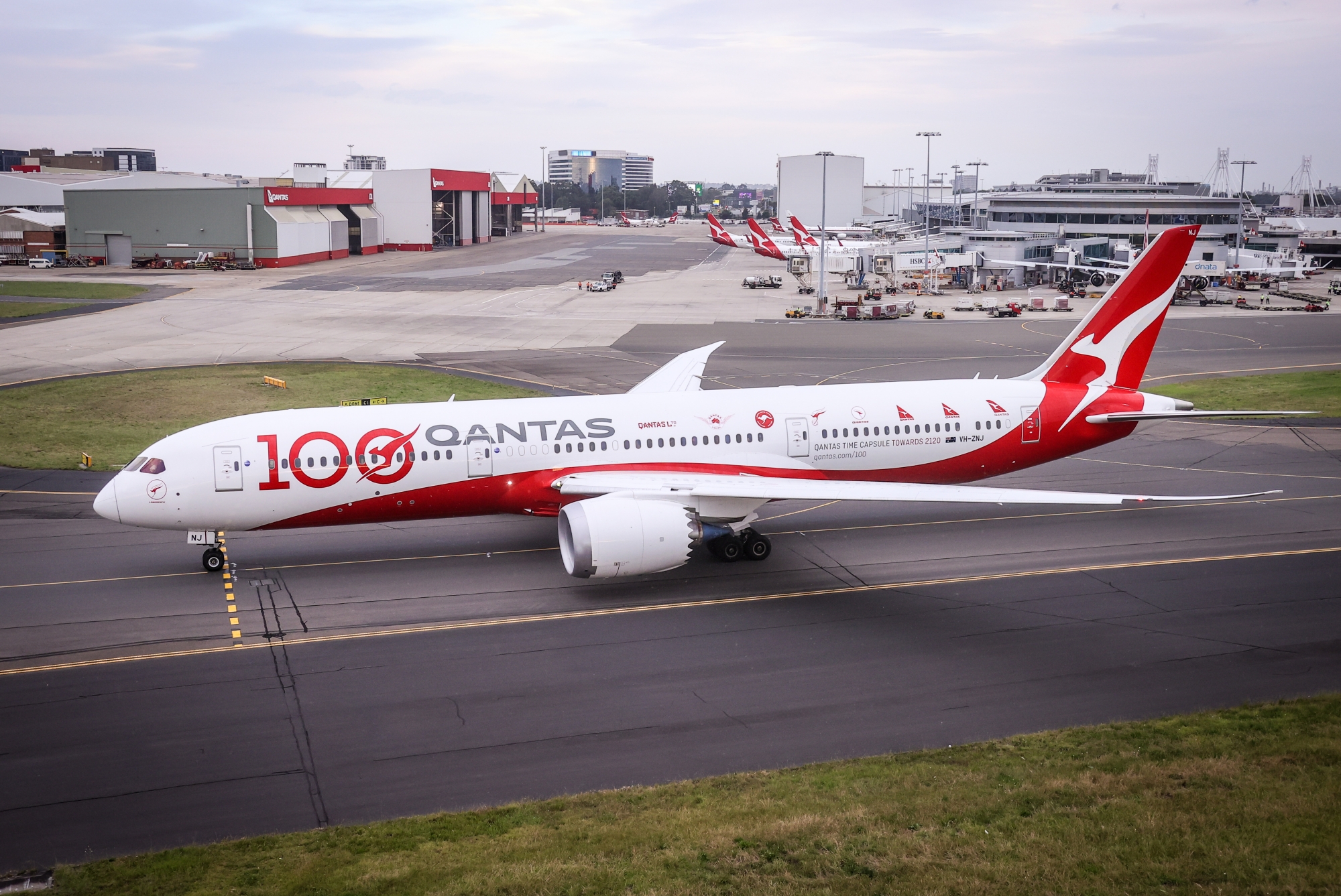 “We are seeing really strong demand from Melburnians wanting to travel overseas for a holiday or business trip after two years at home, while inbound tourism is starting to pick up. Flights to the United States are particularly strong with Los Angeles bookings now exceeding pre-COVID levels.

“As well as being a destination in its own right, Dallas Fort Worth is one of the biggest hub airports in the United States and is located less than a four-hour flight from every major US city.

“These new flights provide excellent connections for Australians visiting the United States and allow Melbourne to tap into an enormous inbound tourism market from cities like New York, Chicago, Boston, Houston, Washington DC, and Miami, as well as saving hours of travel time. 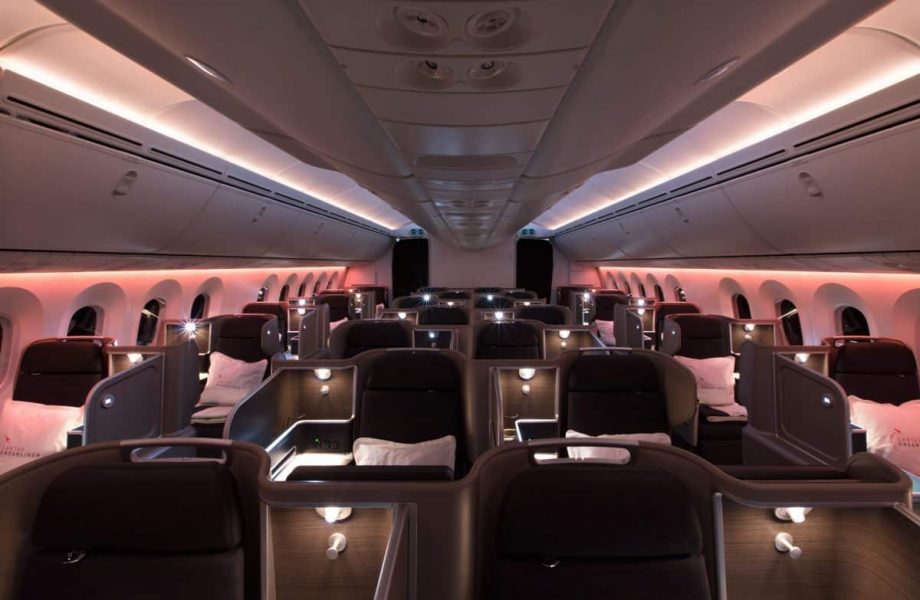 “We know large numbers of customers have been travelling between Melbourne and Dallas Fort Worth via our existing Sydney service, which gives us great confidence about how this route will perform when flights start.

“Our customers in Melbourne have told us they have really missed the Qantas A380, so it’s fantastic that they’ll be back flying by the end of the year with our full premium service on these newly refurbished aircraft.

“We thank the Victorian Government and Melbourne Airport for their support and assisting in the recovery of tourism to Melbourne and the regions.”