Qantas and Jetstar are set to restart flying to all pre-COVID destinations in New Zealand when the two-way Trans-Tasman bubble opens later this month.

Additionally, Qantas will also launch two new routes direct from Auckland to Cairns and the Gold Coast, which the carrier says is about providing travellers with more options for holidays in Queensland and New Zealand.

From 19 April 2021, Qantas and Jetstar have revealed they will initially operate up to 122 return flights per week across the Tasman on 15 routes, offering more than 52,000 seats each week. 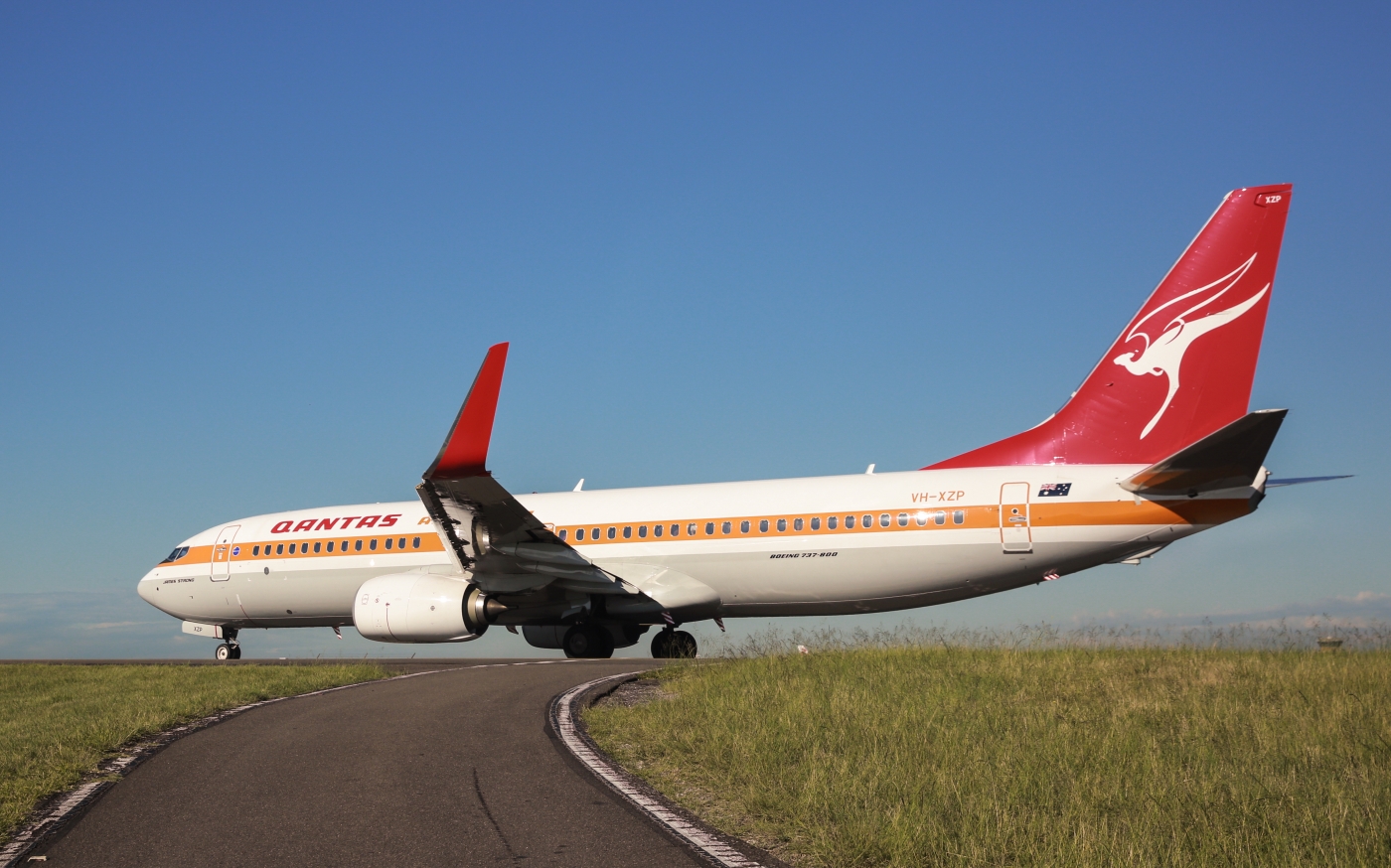 Qantas Domestic and International CEO, Andrew David, said Australia has always had an incredibly close relationship with New Zealand but in the past 12 months it’s never felt further away.

“Restarting flights to New Zealand is about more than starting to rebuild our international network, it’s about reconnecting families and friends and getting more of our people back flying again,” David said.

“Hopefully, stories of missed weddings and birthdays on either side of the ditch will now be a thing of the past. 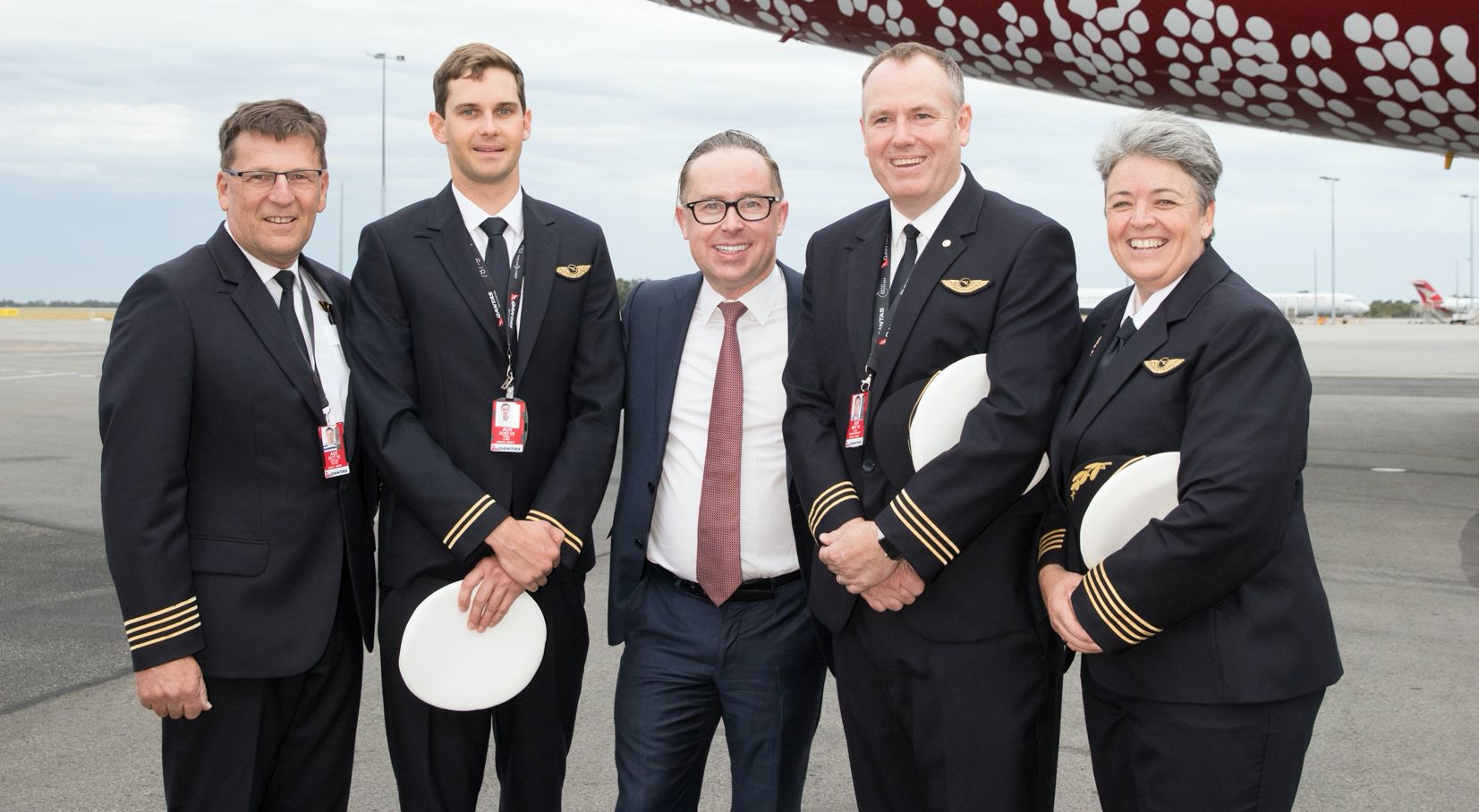 “We know Australians are keen to head overseas again, so we expect strong demand for flights to New Zealand and there are many Kiwis who can’t wait for a winter escape to warmer weather in Australia.”

Qantas’ schedule includes year-round direct flights to Auckland, Wellington, Christchurch and Queenstown including direct flights from Brisbane and Melbourne to Queenstown, routes which Qantas traditionally only operated seasonally for the ski season peak, according to the carrier.

A new daily service from the Gold Coast to Auckland will commence when the bubble opens, marking Qantas’ first ever international flights from Gold Coast Airport. 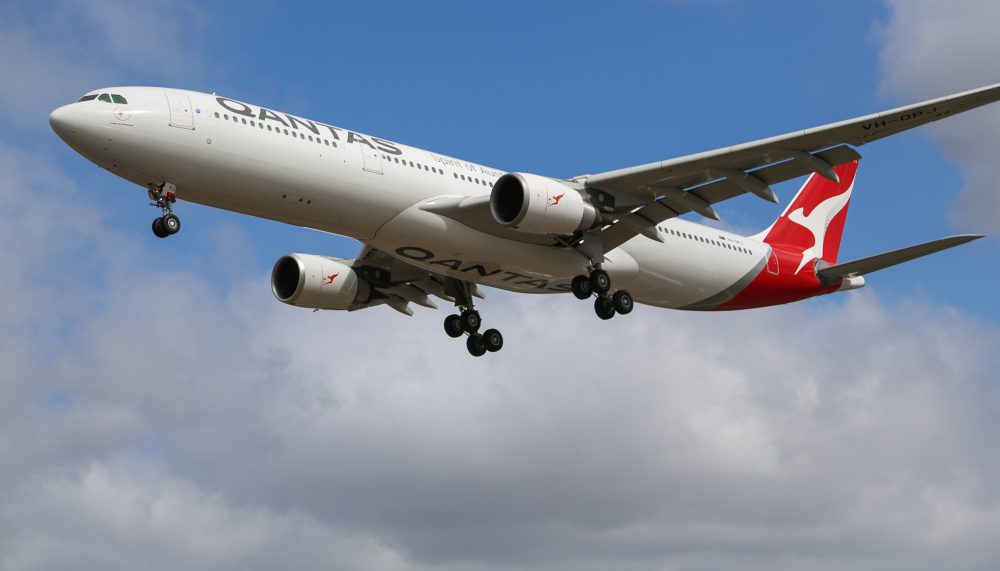 The new Cairns-Auckland route will launch in early June, operating three days per week. The carrier says flights will initially operate for eight weeks until late July, and Qantas will look to add more flights beyond this period if there is demand.

Qantas will initially operate a mix of Boeing 737s as well as the wide-body Airbus A330. Customers onboard the A330 will be able to experience Qantas’ award-winning ‘Business Suite’.

Here is a video review of the w, also found on the carrier’s Boeing 787 Dreamliner aircraft.

Jetstar, meanwhile, will initially operate to Auckland from Melbourne, Gold Coast and Sydney using its Airbus A320 aircraft, with schedules of both airlines connecting on to Jetstar’s New Zealand domestic network of more than 120 return flights per week to five destinations.

Jetstar will resume flights on the remainder of its pre-COVID routes from the middle of the year, according to the carrier.

David said Qantas and Jetstar will look to grow capacity and the number of routes as the market recovers.