One of the world’s leading carriers, Finnair, is preparing for a massive Northern Summer of 2022, by planning to serve nearly 100 destinations in Asia, the US and Europe.

Finnair’s Chief Commercial Officer, Ole Orvér, said the schedule would take off from March 27, 2022, and include new long-haul routes to Busan in South Korea, Tokyo Haneda in Japan and Dallas in Texas as well as serving Sapporo as a northern summer destination for the first time.

“We look forward to the world continuing opening again,” he said. “Before the pandemic, Japan was our single largest market outside our home market Finland, and we look forward to returning to all our five destinations in Japan.

“We are also opening a new route to Busan in South Korea, demonstrating our continuous commitment to offering the best and most sustainable connections between Europe and Asia via our Helsinki hub. 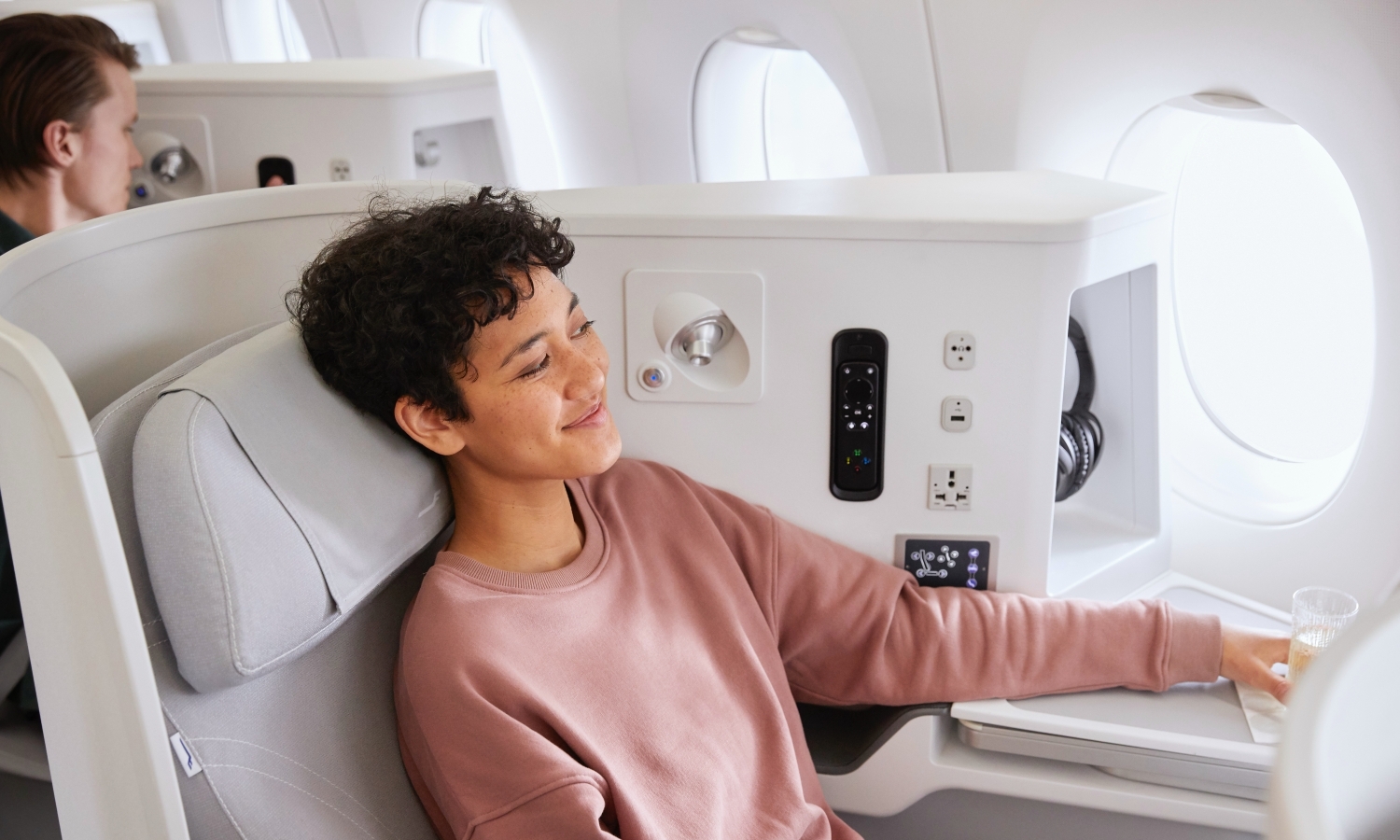 “We are also pleased to strengthen our network in the US by adding Dallas as a new destination. Our customers will be able to enjoy great connections to other cities in North America through the extensive network of our alliance partner, American Airlines,” Orvér said.

He said if travel restrictions allow, Finnair will resume service to all the five destinations in Japan it served before the pandemic – Tokyo, Osaka, Nagoya, Fukuoka and Sapporo – and launch a new service to Tokyo’s Haneda Airport.

Altogether, Finnair will fly up to 40 weekly flights between Helsinki and Japan in summer 2022. Finnair flies daily to Tokyo Narita and Haneda, offering a total of 14 weekly frequencies to the capital of Japan.

Finnair also flies daily to Nagoya and Osaka and will introduce double dailies to Osaka in June. Finnair’s Sapporo route will be introduced for the summer season for the first time with two weekly frequencies, and Fukuoka in Southern Japan is served with three weekly flights.

He said Finnair connects customers to key Asian megacities, flying to Shanghai and daily to Hong Kong, Seoul, Singapore and Bangkok. Finnair offers daily flights to Delhi as of June and the new Busan route in South Korea will be launched in March with three weekly frequencies.

In North America, Orvér said Finnair will fly to Chicago, Los Angeles and New York, and open a route to Dallas as a new destination. 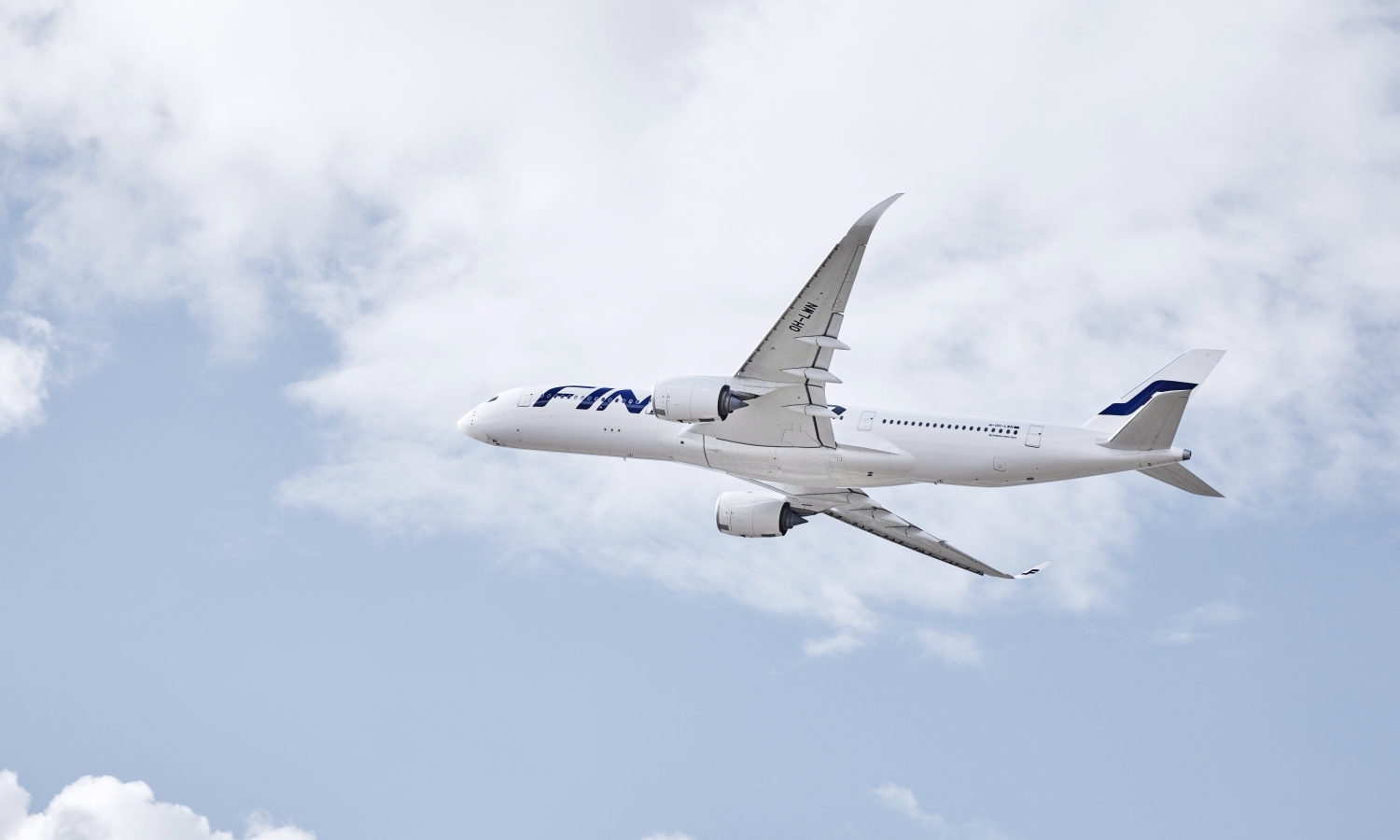 Dallas will be added to the network as of 7 February 2022 and will be operated four times a week, with “excellent connections to Finnair’s partner American Airlines’ network”.

As intercontinental traffic grows, Orvér said Finnair will also strengthen its European network from Helsinki with smooth connections to more than 70 European cities, including new destinations Zagreb and Larnaca. 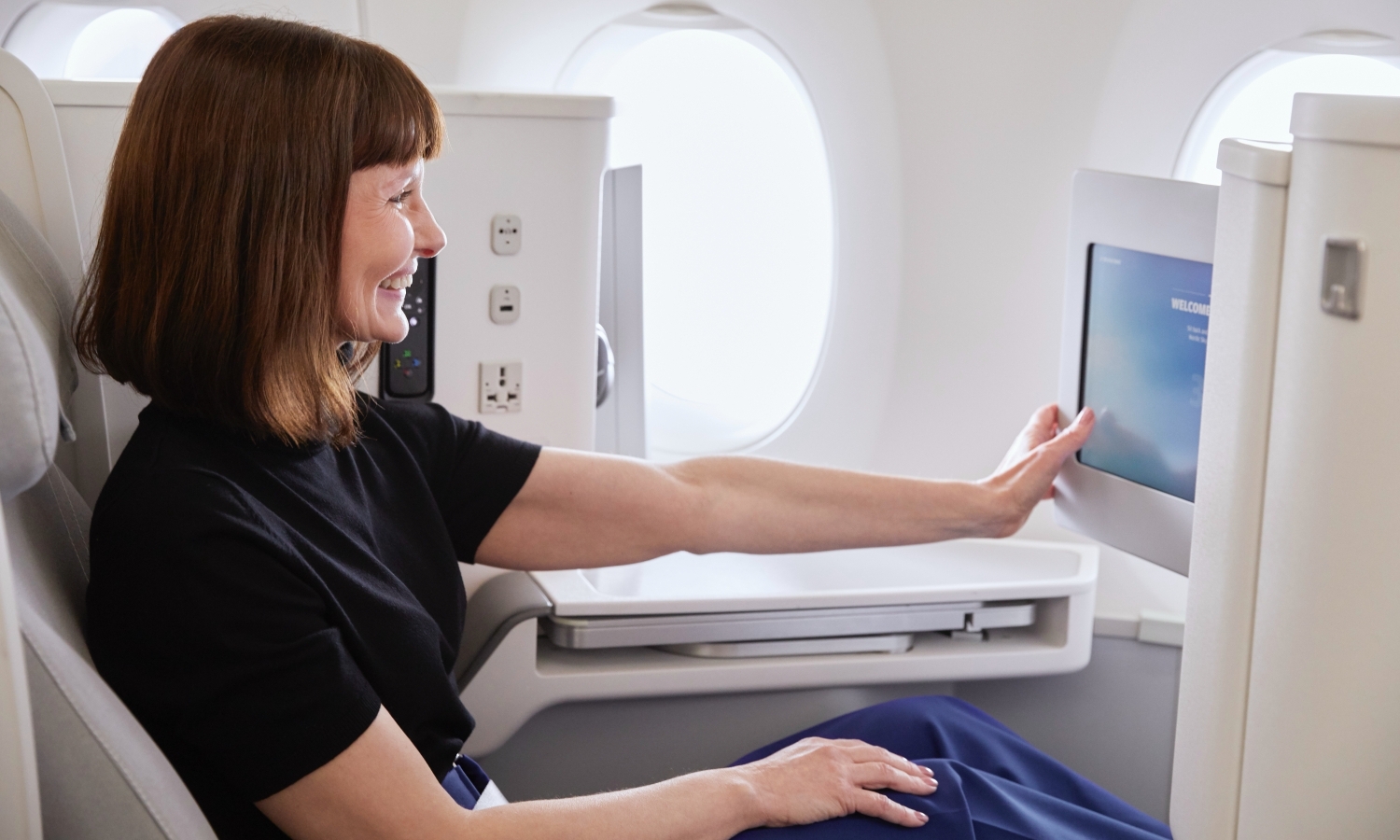 The Helsinki Airport is expanding, with the new Terminal 2 entrance, arrivals hall and travel centre with the new parking and public transportation arrangements opening in December 2021, and new security control and check-in area opening in summer 2022.

The expansion of the airport further supports the Finnair customer experience with smooth and reliable transfers at Helsinki, according to Orvér.

“We look forward to being able to serve more customers in a more personal way,” he said. “I also look forward to updating you on some additional destinations and routes within the coming weeks.”