Headlining the LA Live precinct, The Ritz-Carlton, Los Angeles is firmly one of California’s most luxurious hotels thanks to its well-appointed rooms and suites, pool, spa and a club lounge that offers sensational views over the city.

The Ritz-Carlton, Los Angeles, has been a hotel of choice in the City of Angles since it first opened in 2010 and the offering is now better than ever, thanks to a remodelled club lounge, where fantastic drinks, breakfast and appetisers come alongside comfortable seating, sensational views and brilliant service.

To find out more about The Ritz-Carlton, Los Angeles, Wayfarer Host and Editor-In-Chief, James Wilkinson, spoke exclusively on camera to Hotel Manager, Shannon Gilbert, and to view the interview, click on the YouTube image above.

ESSENTIALS: GETTING TO LOS ANGELES, CALIFORNIA 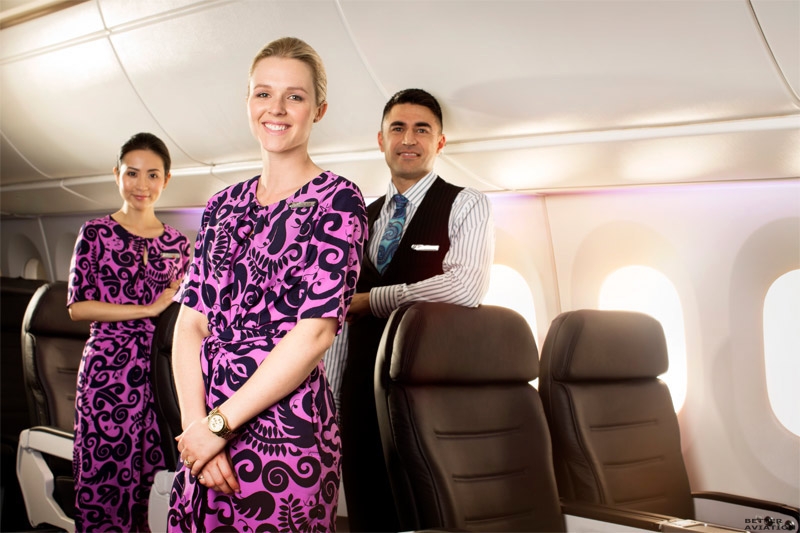 Air New Zealand offers daily flights to Los Angeles from Auckland, with connections available from across Australia, the South Pacific and Asia.

The flights to Los Angeles feature a new international menu showcasing the best New Zealand to one of the world’s leading gourmand nations, the United States of America.