Four Seasons New York Downtown has firmly held the mantle of being one of the Big Apple’s most luxurious hotels since it first opened in late 2016.

Since it debuted, the hotel has been setting new in-room technology benchmarks for the global chain, including curtains that open and lights come on automatically when you enter the room, luxurious Bose surround sound systems and 55-inch smart TVs, as well as refrigerated private drawer fridge-like bars.

The rooms also come complete with antique glassware, large beds and plush linens, and stunning bathrooms with large tubs, oversized basins, TVs in mirrors and walk-in showers as standard in every room.

Four Seasons New York Downtown also has an indoor 23-metre heated pool, which features lounges with views over the Oculus train station at the World Trade Center, a day spa with a well-stocked boutique, and top-notch food and beverage, led by a Cut by Wolfgang Puck eatery that’s one of the noted chef’s best dining installations on the planet yet.

While the hardware is top notch, what accentuates the stay here is the service, which is some of the best we’ve seen from Four Seasons globally.

To find out more about the brilliant new property, WAYFARER Editor-In-Chief and Host, James Wilkinson, caught up with General Manager, Thomas Carreras.

To view the interview, click on the image below. 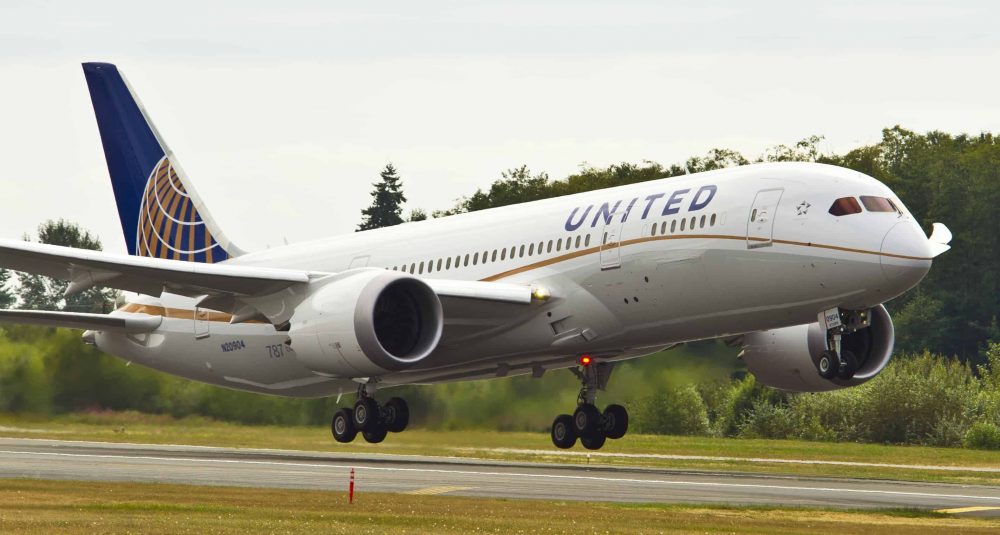