British Airways is expanding its US network with the launch of a new direct route from London Heathrow to Cincinnati, starting from Summer 2023.

Cincinnati will become the 27th US destination served directly from London by British Airways, which offers 300 transatlantic flights per week, the most of any UK carrier.

Starting on 5 June 2023, this will be the only direct flight between the UK and all of Ohio, Kentucky, and Indiana, creating incredible new opportunities for tourism and business across both sides of the pond.

The flight will operate five times per week in the summer season and four in the winter.

Resting along the banks of the Ohio River, the Cincinnati region spans portions of three states – Ohio, Kentucky and Indiana – offering access to a wide range of US destinations on offer for work and fun.

Affectionately nicknamed Cincy or the Queen City, the area is home to world-class museums, more than 50 breweries, the USA’s largest Oktoberfest, three major sports teams spanning American football, basketball and football, and the Krohn Conservatory, an Art Deco greenhouse featuring 3,500 plant species from all over the world.

It’s renowned for its Cincinnati Chili, handmade ice cream and beer, whilst acting as a gateway to Northern Kentucky and the famed Bourbon Trail, a playground for bourbon-lovers. In addition, Kentucky is also synonymous with gorgeous rolling hills and bluegrass music. 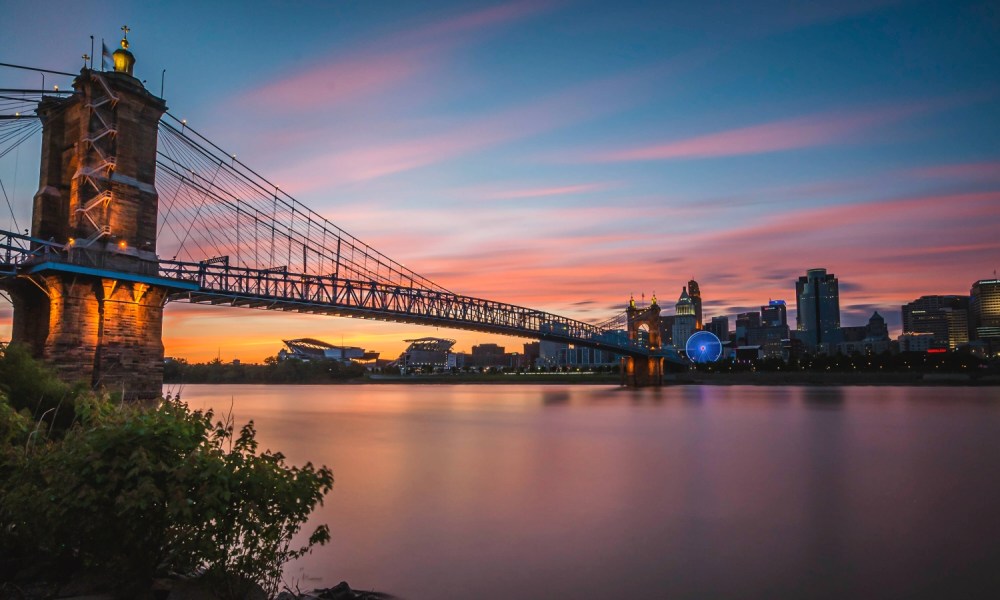 “This is the first time we’ve flown this route, and we can’t wait to connect two cities which both have so much to offer,” said British Airways’ Director of Networks and Alliances, Neil Chernoff.

“Not only will this open up these destinations to customers on each side of the Atlantic, but it will also improve connectivity between the Cincinnati region, Europe and beyond, with opportunities to connect to our wider network via London.”

Elsewhere in the US, British Airways has recently announced additional flights to Portland, Oregon which will become daily for Summer 2023, and Pittsburgh, Pennsylvania, which will increase to six flights per week. 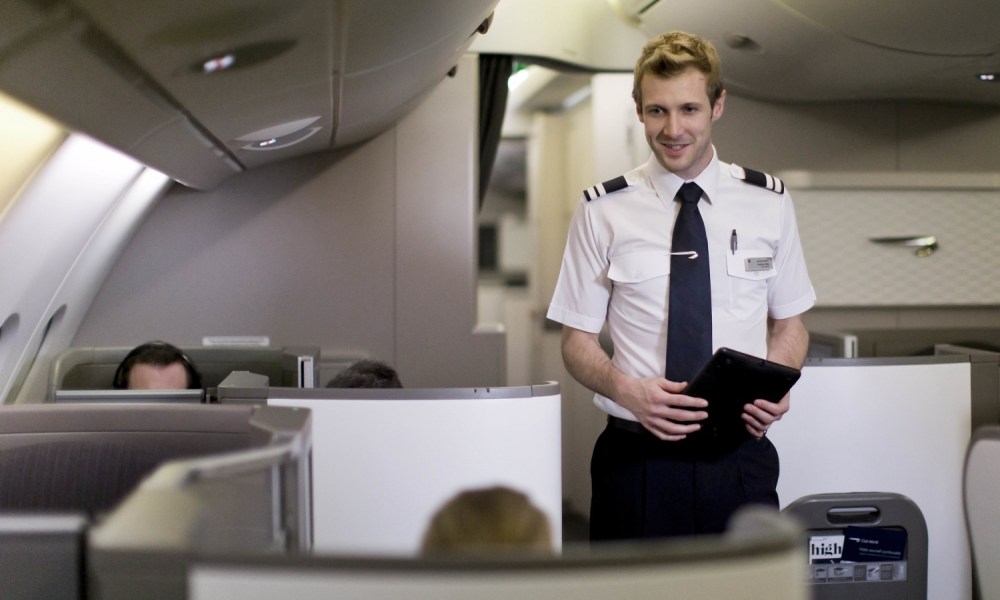 The airline is also adding an eighth daily flight to New York’s JFK airport in Summer 2023, and preparing to move into the airport’s Terminal 8, where it will co-locate with joint business partner American Airlines after a substantial redevelopment.

Customers travelling to Cincinnati will travel in comfort on a Boeing 787-8 Dreamliner with a choice of three cabins – World Traveller (economy), World Traveller Plus (premium economy) and Club World (business).

Tickets are now on sale for the route with return fares from £499.