While a number of global carriers have sent the Airbus A380 into an early retirement, British Airways is doing the opposite, bringing back the superjumbo on global routes from next month.

The move is part of a rapid ramp-up of global services from British Airways, with the London-based carrier set to operate its biggest schedule since March 2020, with additional services to cities across the globe, including the United States.

The airline revealed British Airways’ A380 will initially operate to a number of short-haul destinations to allow for crew service familiarisation in November, shortly followed by operating to Miami and Los Angeles in the US, as well as Dubai in December.

“This is an exciting time for British Airways and our customers as we see borders re-opening,” says British Airways’ Director of Network and Alliances, Neil Chernoff.

“With welcome news from the US, we are dramatically increasing flights and bringing home some of our A380s to give our customers as many options as possible.

“Elsewhere across our network we are also adding additional services to destinations all over the world, to ensure our customers can take advantage of a much-needed holiday,” he says.

Chernoff says the news that the airline’s A380 aircraft is re-joining its fleet follows the announcement that vaccinated Brits will be able to travel to the United States from November. 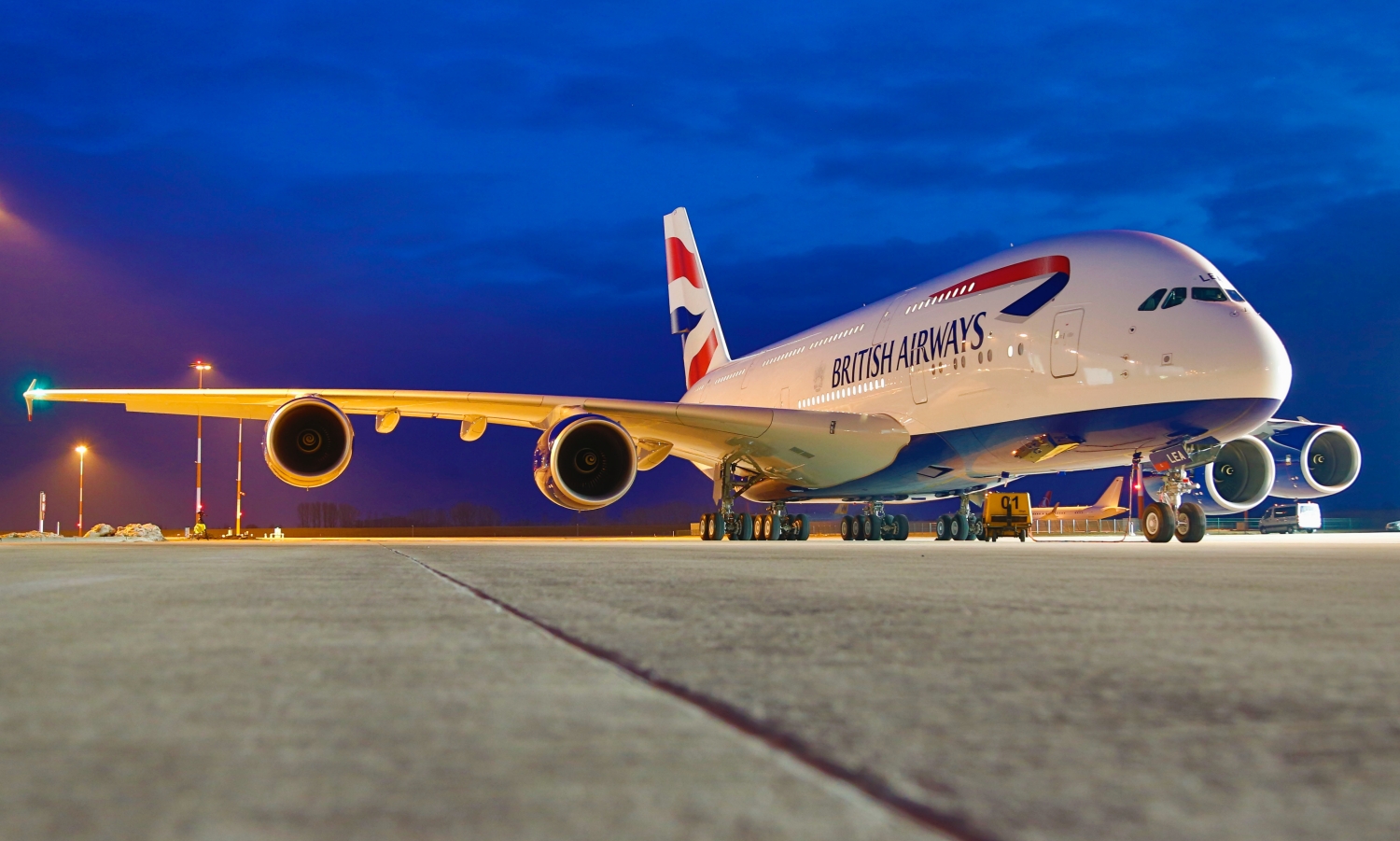 British Airways’ Airbus A380s are back

That has resulted in British Airways upping the schedule to operate to 23 US airports this northern winter, with up to 246 flights a week.

British Airways will be increasing the number of flights it operates with services to city destinations including New York, which will initially be increasing to five a day, followed by eight in December. 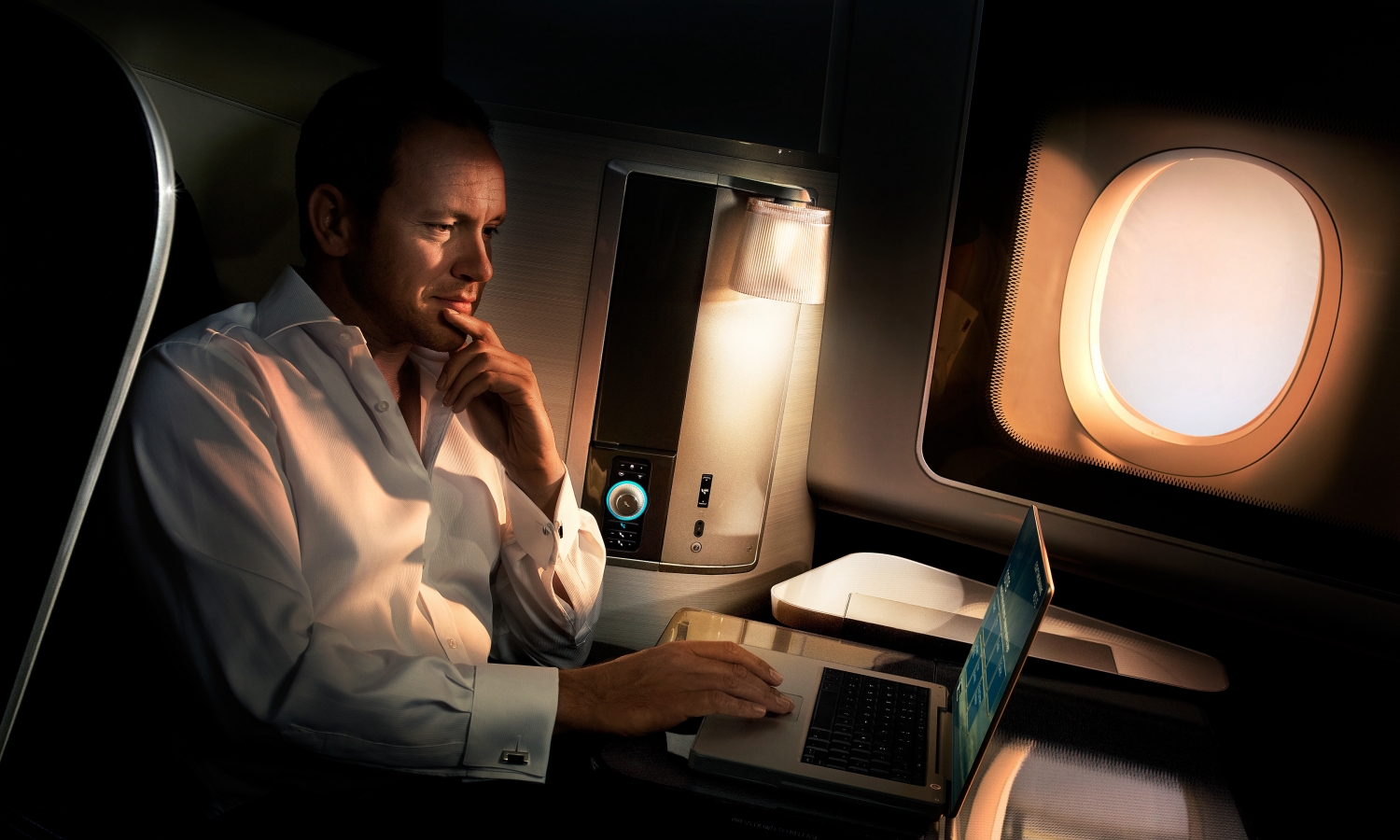 In addition to frequency increases, in October and November British Airways will restart services to Austin, Orlando, Tampa, San Diego, Las Vegas and Baltimore, and in December the airline will also start flying to Nashville and New Orleans once again.

The carrier has also increased flights to a number of short-haul destinations by adding 13,000 more seats to holiday hot spots for families to get away this October.

Popular leisure destinations Marrakech and Dalaman will appear on flight schedules again in time for October half-term, and brand-new services to the Turkish resort of Antalya will also be launching. 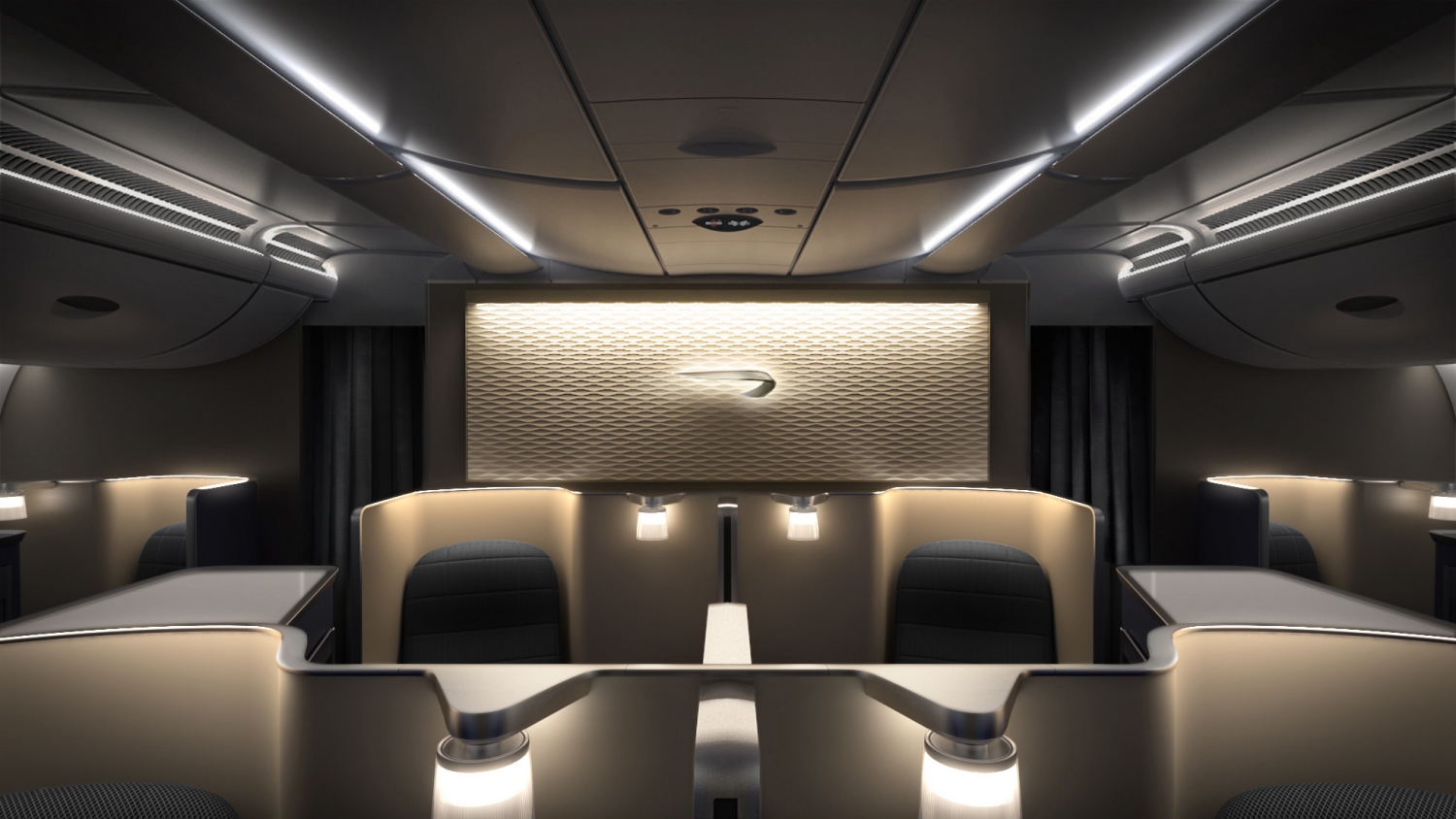 British Airways’ First Class cabin on the Airbus A380

Looking ahead to the winter, British Airways will be restarting a number of ski destinations including Innsbruck, Grenoble and Salzburg from December.

Additionally, British Airways is extending its Caribbean programme with 12 services a week to Barbados and nine each to Antigua and St Lucia, which will be split across Heathrow and Gatwick airports.

Flights to popular luxury Indian Ocean destinations, Maldives and Mauritius, will also be increasing to 10 and six per week over the Christmas period, according to the carrier. 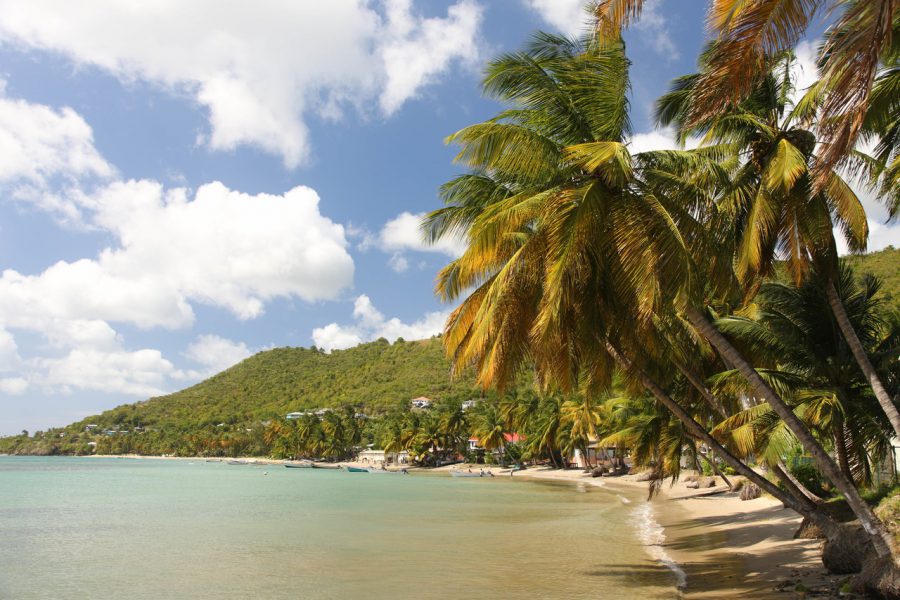 British Airways is adding beachside destinations across the globe

Elsewhere across its short-haul network British Airways will be increasing flights year-round to key European cities with 48 weekly services to Amsterdam, 33 to Geneva, 35 to Dublin, 28 to Milan and 21 to Berlin, Paris and Rome.

The airline is also set to launch a new route from Belfast to Birmingham, as well as new ski destination Salzburg, from London City and Southampton.

To coincide with the increase in services as the world re-opens, Chernoff says the airline’s lounges are also welcoming customers back, with spaces in Chicago, Washington, San Francisco and Houston expected to open this week.