Air New Zealand Chief Executive Officer Greg Foran, who will be on tomorrow’s launch flight, said with international flying on hiatus for two years and the New Zealand border reopening, this is the moment Kiwis have been waiting for.

“New York is an iconic yet familiar city, a bucket list item,” he said. “And now for the first time, Kiwis can visit the city of all cities with a non-stop flight.

“New Zealand lets you slow down – in New York, everything is bigger and faster, it’s exciting and awe inspiring – and it’s now closer than ever.

“The US has always been a key market for us, and this new route cements our commitment to developing growing tourism opportunities between the two countries.

“In the six years leading up to Covid, the US visitor numbers to New Zealand doubled and looking at the average spend in New Zealand by US tourists, we estimate that this new route would contribute an additional $65 million per year into the local economy.

“Traditionally, flight numbers 1 and 2 are used for an airline’s flagship route. And that’s what New York will be – our flagship route,” he said.

The new service, ideal for passengers from Australia, further deepens the alliance between Air New Zealand and United Airlines.

“We’ve worked incredibly hard over the last few years to make this ultra-long-haul service a reality – it’s one of the longest routes in the world, at just over 16 hours northbound and 17 and a half hours southbound,” he said. 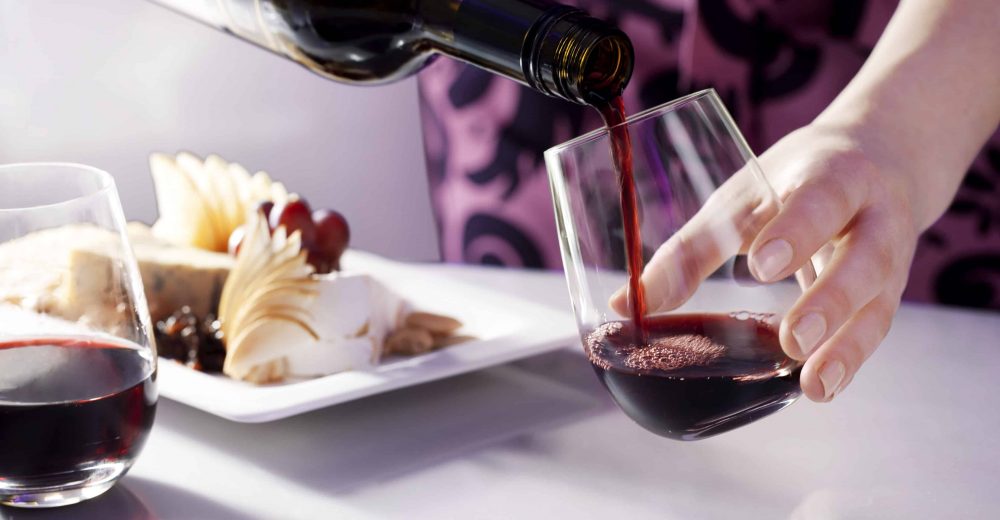 “To ensure customers arrive in New York feeling refreshed, we’ve put a lot of thought into the onboard experience and teams are working around the clock to make sure this a great flying experience.”

Air New Zealand recently launched all-news cabins that will fly on the Auckland-New York route in a couple of years and to find out what to expect, Wayfarer spoke to the airline’s Chief Customer and Sales Officer, Leanne Geraghty, in Auckland (in the YouTube video below).

After a stopover in New York, for customers wanting to travel further afield, Air New Zealand’s strong partnership with United Airlines can connect them on to domestic destinations across the US, Canada and the United Kingdom.

For those wanting to explore more of Europe, thanks to Air New Zealand’s network of partnerships, customers can also fly direct from New York to Frankfurt, Munich, Zurich, Vienna, Brussels, Helsinki, Copenhagen and Stockholm