Wayfarer’s highly-successful destination-based TV show is back for an all-Australian Series 3 and the 5th episode features some of the best things to do in the Adelaide Hills, South Australia.

In the episode, Wayfarer’s award-winning Host and Editor-In-Chief, James Gregory Wilkinson, heads to the stunning Mount Lofty Estate, home to one of Australia’s best boutique hotels, most legendary restaurants and the brilliant new luxury lodge, Sequoia.

The episodes, essential guides to Adelaide and surrounds for business and leisure travellers, will be broadcast here on our Wayfarer website and YouTube channel every second Friday and will be promoted to Wayfarer’s global audience of over 80,000 people. 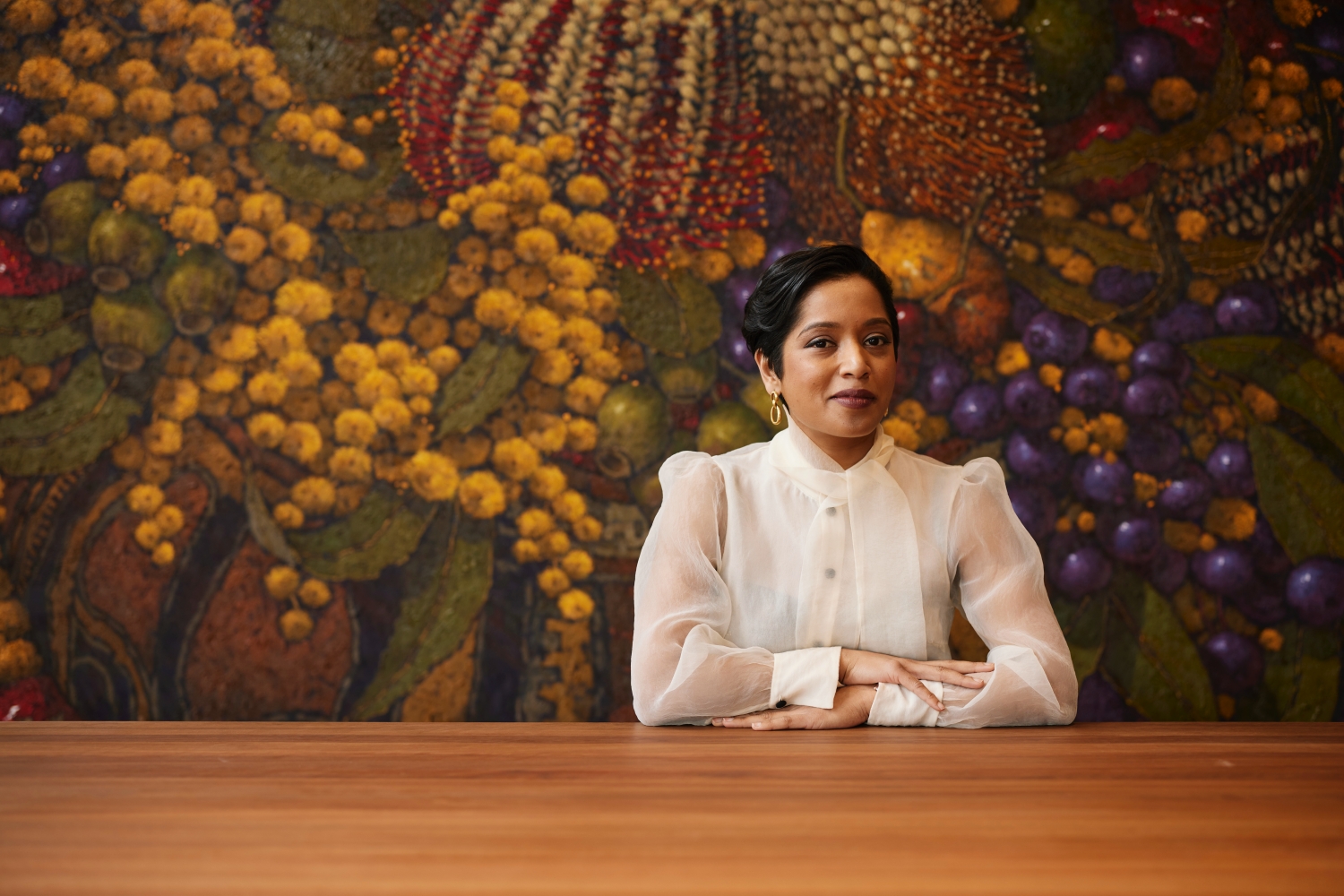 To date, Wayfarer Series 1 and 2 has been broadcast in over 40 countries to over 4 million people, including on Foxtel in Australia, onboard WestJet in Canada, on the Roku Channel in the United States, Canada and the UK, and on the ViacomCBS ‘PlutoTV’ app in Europe.

Fiji is back: fully-vaccinated international travellers set to return to paradise from December 1