Wayfarer’s highly-successful destination-based TV show is back for an all-Australian Series 3 and the 3rd episode features some of the best things to do in Adelaide, South Australia.

In the episode, Wayfarer’s award-winning Host and Editor-In-Chief, James Gregory Wilkinson, heads to popular Australian wine brand Penfolds’ Magill Estate cellar door and restaurant, only a 15-minute drive from the heart of the city, and checks in to one of the city’s leading properties, the Mayfair Hotel. 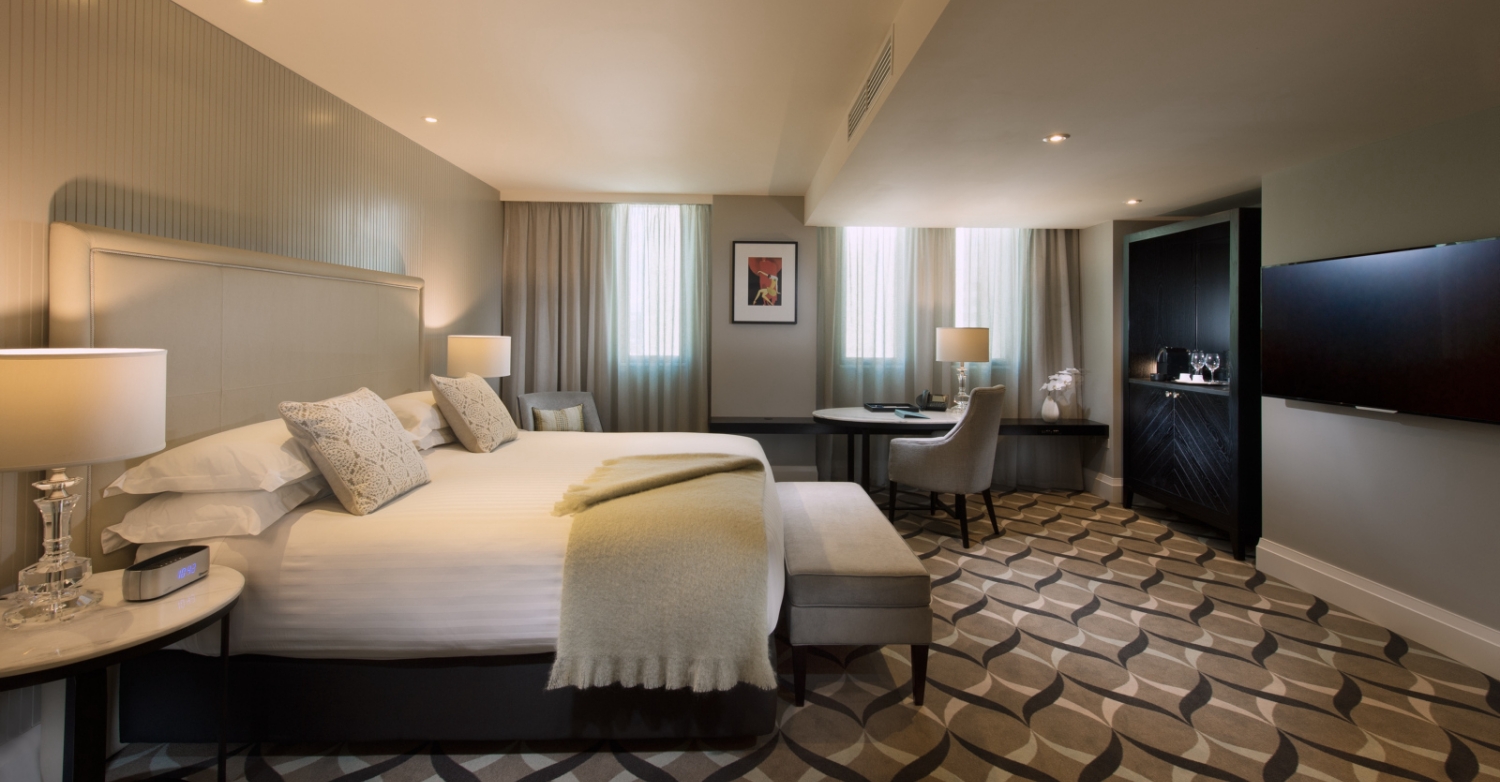