In the first episode of series 3, Wayfarer’s award-winning Host and Editor-In-Chief, James Gregory Wilkinson, is in Adelaide and he checks into the new and stylish EOS by SkyCity hotel.

He catches up with General Manager Jodi Brown and gets a tour of the hotel’s stunning Grace Villa, then heads to EOS’ brilliant rooftop restaurant and bar, Sol, helmed by talented head chef Kane Pollard.

In the not-to-be-missed episode, Wilkinson also catches-up with EOS’ Chief Concierge, Siddhartha Kaul, to get some tips of things to do in the area and then visits a South Australian culinary institution, Africola, to get an exclusive insight on this legendary restaurant from head chef Lauren Southwell and restaurant manager Coco Cox. 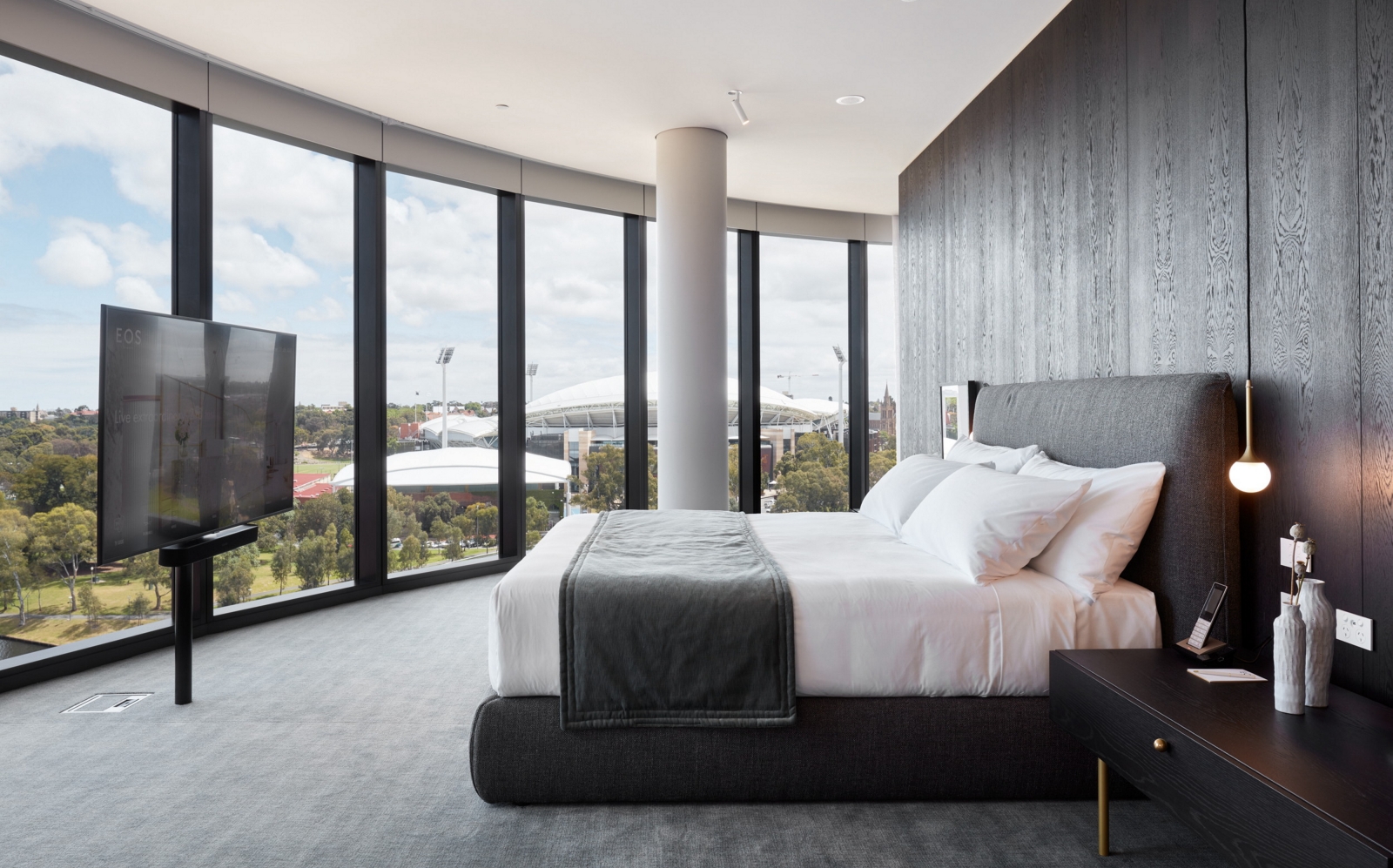