Wayfarer travel TV show now broadcast on the Roku Channel in the USA, Canada and UK

Wayfarer, the world’s hottest new executive travel and lifestyle TV show, is now being broadcast on the Roku Channel in the United States, Canada and the United Kingdom.

Wayfarer is a destination-based TV show and on every episode, award-winning host James Gregory Wilkinson takes viewers to some of the best hotels, restaurants, bars, galleries, shops and much more in the world’s hottest cities and regional areas. 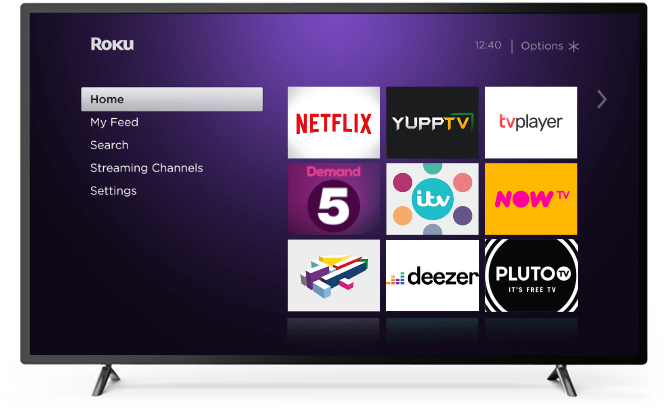 Roku has more than 15 million monthly active accounts and pioneered streaming for the TV in the United States and around the world. Roku shipped the first player to stream Netflix to the TV in 2008, as well as the first streaming media stick in 2012.

Roku TVs provide a modern, simplified TV interface that integrates the benefits of the Roku streaming platform with traditional TV functions while also bringing the TV experience into the modern age.

Roku TVs are available in many different screen sizes at major retailers including Walmart, Costco, Amazon and Best Buy.

Here is a preview of the first episode of Wayfarer Series 1, featuring London:

On the first episode, Wilkinson is in London and takes viewers through British Airways’ flagship Terminal 5 at London Heathrow Airport, inside the Mondrian hotel at Sea Containers, speaks to Michelin-starred chef Jason Atherton, goes around East London’s hip Shoreditch neighbourhood, looks at the top suite at the Dorchester Hotel, around leading department store Fortnum and Mason and much more.

Series 2 of Wayfarer is currently being broadcast on a weekly basis on the Wayfarer website and YouTube channel.