W Brisbane General Manager, Haldon Philp, said the role was an integral part of the iconic Whatever/Whenever service culture renowned at W Hotels and was an enviable job that attracted a huge line up of applicants.

“We had an overwhelming response to the W Insider role and knew we needed someone with high energy and passion for Brisbane, Australia and the brand. Montana embraces our Whatever/Whenever service ethos and knows how to make things happen for guests and exceed their expectations,” he said. 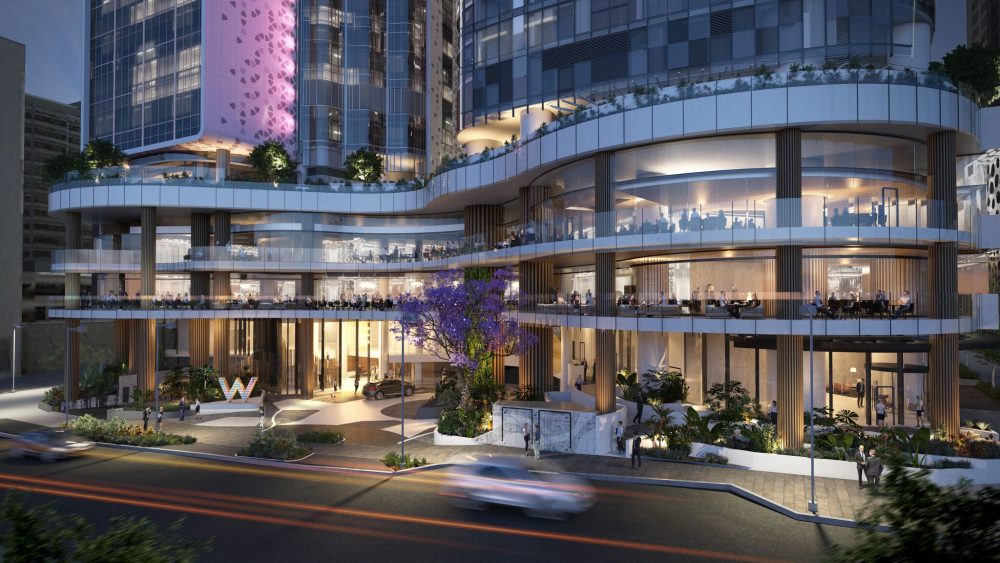 Returning home to Australia from her role as W Amsterdam’s W Insider, Montana knows the W brand inside and out. More than a concierge, Montana has her hand on the pulse and always knows what is new and next.

Montana has already started to intricately get to know the city, sharing “I love the challenge of making the impossible possible for guests, from pulling strings to gain backstage access to creating money can’t buy experiences.”

No stranger to jaw dropping guest requests, Montana had some big names to look after during her time at W Amsterdam. 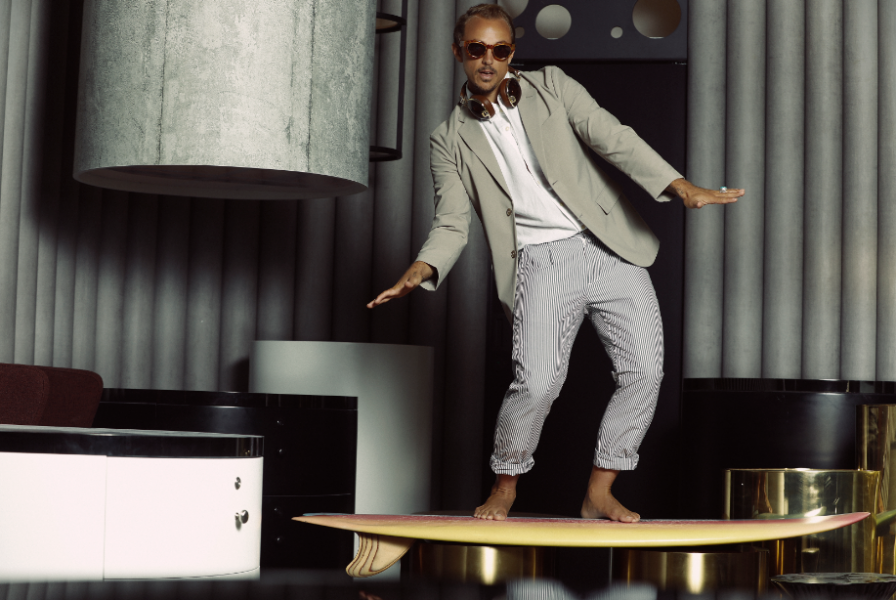 W Brisbane has also appointed a full-time Music Curator, Kane Dignum who will be the driving energy behind the music throughout the hotel, curating fresh beats and good vibes. Originally from the coastal region of the Gold Coast, Kane will create an electrifying atmosphere for guests across the five-star Brisbane hotel, ensuring they want to go longer and stay later.

Kane has over 15 years of experience on the music scene and describes his music style as, “an ever evolving mix of house, funk, disco, soul, jazz and hip hop.” Always listening to new records and digging through archives for old gold, expect to hear some of Kane’s favourite artists from around the globe, ensuring W Brisbane’s sound is a constant reflection of the city’s Sunshine State of Mind.

Montana and Kane will take guest experiences to a new level when W Brisbane opens on June 01, bringing bold luxury and amplified service to Australia’s most up and coming city.