Virgin Australia has unveiled a suite of enhancements to make the journey to New Zealand even more comfortable for Australian travellers, including becoming the only airline to offer WiFi for all Trans-Tasman flights.

From 28 October, all Virgin Australia guests flying to Auckland, Christchurch, Queenstown, Wellington and Dunedin will receive:
-A substantial meal and drink included in all fares;
-At least 23kg of baggage included in all fares;
-WiFi on all flights including 15 minutes of complimentary access; and
-Increased Velocity Frequent Flyer Points and Status Credits earn potential.

Virgin Australia Airlines Group Executive, Rob Sharp, said the airline was excited to provide an even better product and service for guests travelling to New Zealand.

“Last year, 1.5 million Australians flew to New Zealand and we’re looking forward to making their trip across the ditch even more enjoyable with a meal and drink as well as WiFi so they can keep connected whilst in the sky,” he said.

“We’re committed to expanding our presence in New Zealand with new services including flights from Sydney to Wellington; Melbourne to Queenstown; and Newcastle to Auckland as well as extra flights to Auckland, all of which commence in the next couple of months.” 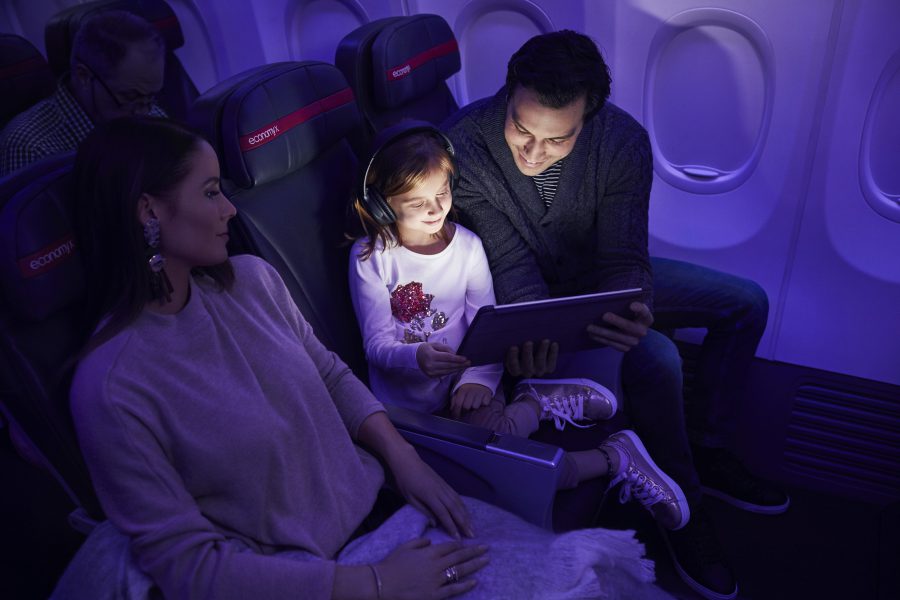 “For the first time, Velocity members will earn Points per dollar spent for Short Haul International destinations, rather than based on the distance travelled. Members will earn more Velocity Points when travelling to these destinations and we believe our Points offer for New Zealand flights is one of the best,” he said. 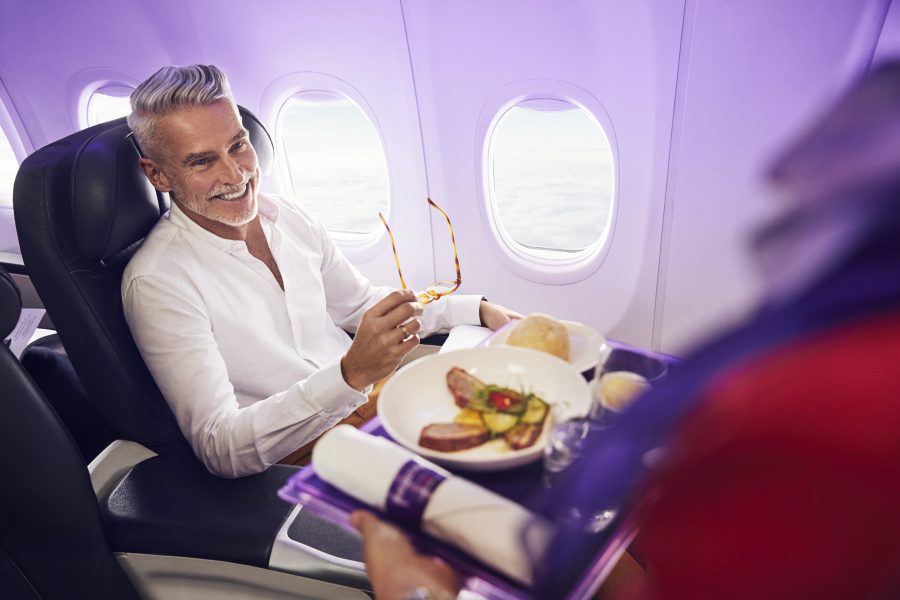 “Members will also experience improved Status Credit earn to many Short Haul International destinations including flights to and from New Zealand. This means members can achieve a higher Velocity status faster and unlock further membership benefits.”

Virgin Australia today also announced a codeshare arrangement with Singapore Airlines on flights between Melbourne and Wellington, for travel from 28 October.

The flights, operated by Singapore Airlines, will operate four times per week and will allow Virgin Australia customers to seamlessly connect their travel and baggage onto other destinations and enable Velocity members to earn Points and Status Credits.