The brand-new Vibe Hotel Hobart is set to make its long-awaited debut this November.

“Taking its cue from Tasmania’s natural beauty, rich history, and global reputation as a deliciously pure and disarmingly avant-garde destination and one that’s home to hip winter festival Dark MOFO and New Year’s drool-factor Taste of Tasmania,” he says. 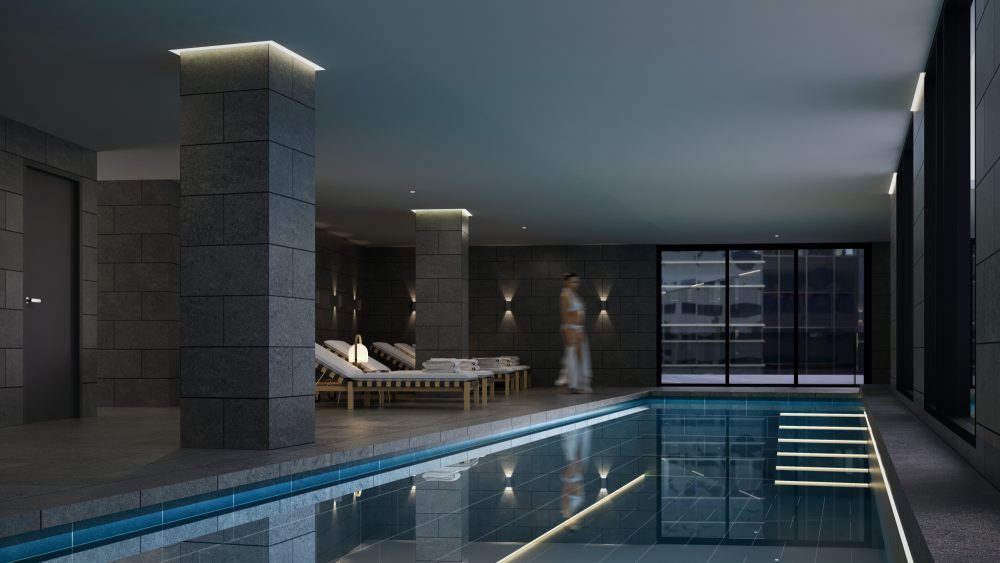 “The 142-room hotel provides an edgy addition to Hobart’s skyline. It also doubles as the centrepiece of the city’s first mixed-use development,” he says.

Owner and developer Annalisa Doedens says the hotel sets a precedent as a locally immersive destination stems from the fact it breathes new life into the city’s past, reinvigorating memories otherwise lost to history. 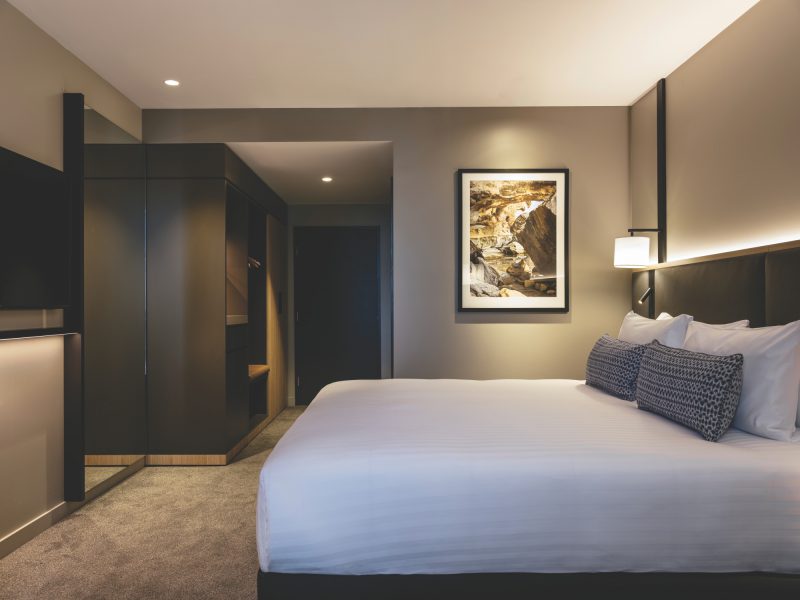 An artist’s impression of a room at Vibe Hobart

“An archaeological survey of the site had to be done and we soon realised it was the location of Hobart’s very earliest homesteads,” she says of the CBD plot, located 20m from the banks of the now subterranean Hobart Rivulet, which, until the 1860s, provided the main source of fresh water to the original colonial settlement.

She says today, intrepid wanderers can venture into the city’s underbelly on a 2km Hobart Rivulet Walk.

In an unexpected twist, the survey revealed Vibe Hobart’s site started life as the colonial house (circa 1820) of a man dubbed ‘the father of Tasmania’, Anthony Fenn Kemp. A merchant and former soldier, famed as a rascal, rebel, monopolist, acquaintance of George Washington, father of 18, and chronic stirrer – not least being for his involvement in Australia’s only military coup, the ‘Rum Rebellion’ of 1808. 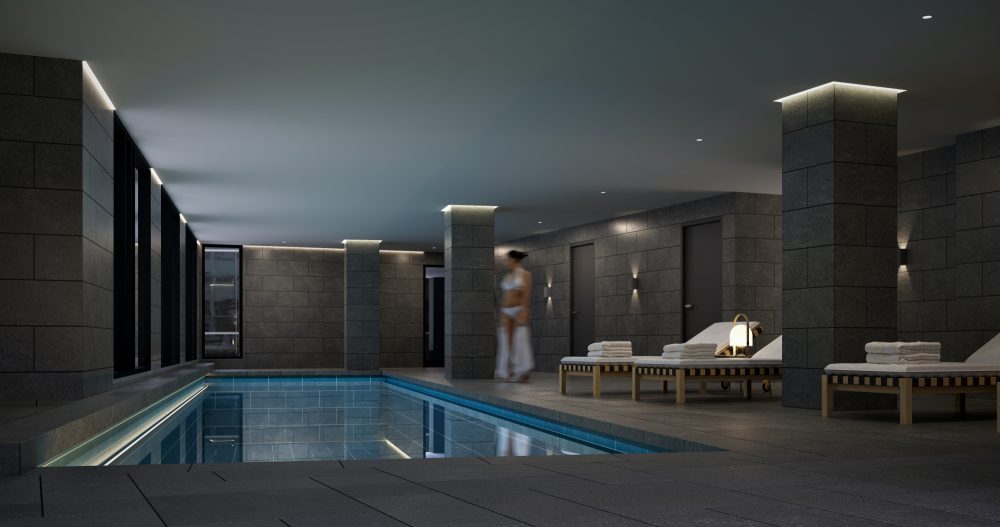 To Annalisa’s delight, the investigation also unearthed a tonne of old bricks, handmade by convicts and still bearing their thumbprints.

“I genuinely love and feel a connection to those bricks,” she says. “When you touch them, you feel like you’re transported back to that world, and you know the last person who put their thumb in that brick lived all those years ago. How cool is that?”

So cool, in fact, that a column of convict bricks takes pride of place in Vibe Hobart’s Lobby, framing one side of a log fireplace. Annalisa hopes guests will ‘feel the need to touch the bricks and go back in time’. 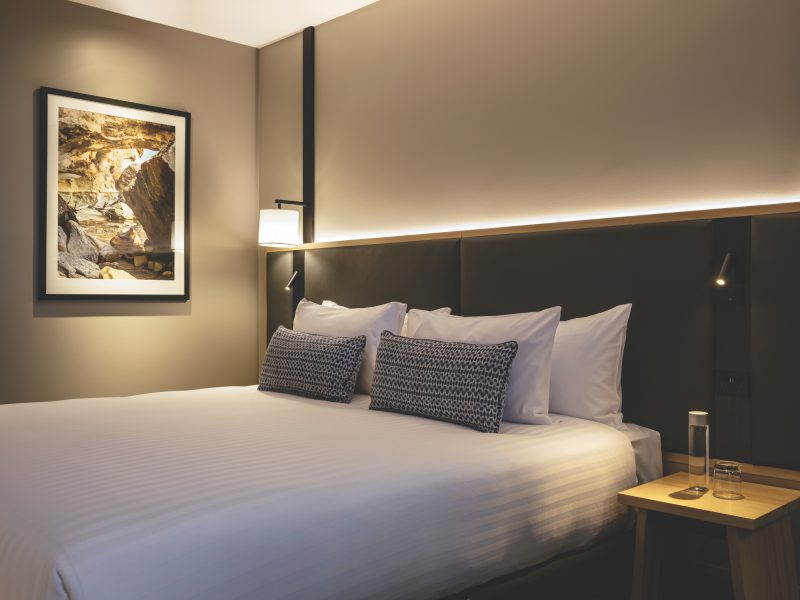 Comfortable: an artist’s impression of a room at Vibe Hobart

In the drop-off laneway, outside, thought-provoking etched metal panels pay further testament to the site’s past. Among them, an etching of Hobart Town in the early 1800s, alongside a portrait of Mr Kemp, who lived to the ripe age of 95, and is now buried at Battery Point. A heritage precinct filled with 19th century sandstone and weatherboard cottages, sharing laneways with some of the city’s best cafes, reflecting Hobartians’ obsession with coffee.

The colonial backstory serves as an entrée of sorts to the site’s next incarnation as ‘The Belvedere’ – a beloved Art Deco dance hall that shaped the city’s social fabric from the late 1930s.

“The Belvedere was hugely important to locals and a lot of people I’ve spoken to said their parents met there,” Annalisa says of the dance hall on the upper level of Hobart’s Metro Motors building; demolished in the mid-1950s. 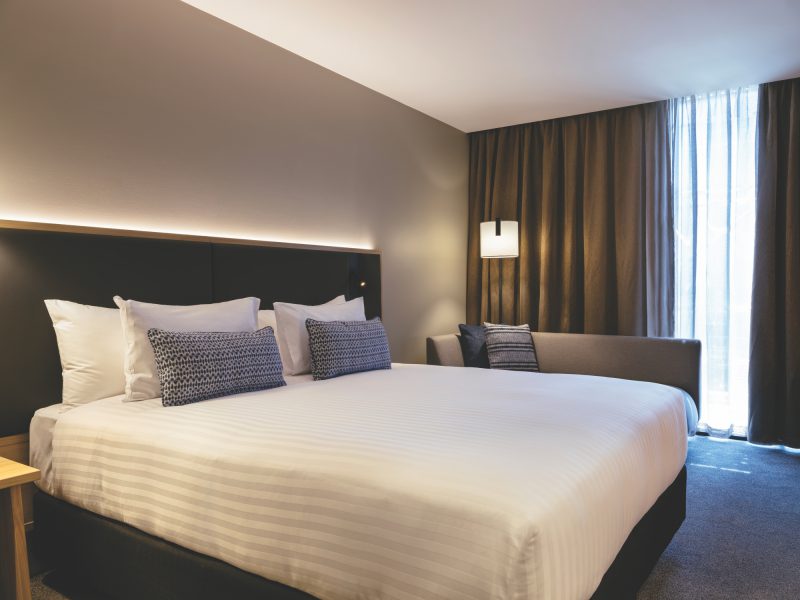 Vibe Hobart is set to open in November

“There’s a powerful sense of arrival as soon you walk in. The WOW-factor of a full-service hotel that will never leave guests questioning where they are. This is Tasmania at every touch point.”