The award-winning Polaris lounge experience builds on the airline’s concept to be uniquely United while embracing the energy and distinct culture of Southern California and the exciting destinations United serves from here.

This Polaris lounge features Southern California-style throughout, including works by local, Los Angeles-based artists, Rema Ghuloum, Chris Trueman and Ruth Pastine, and a food and beverage program inspired by the City of Angels. It is conveniently located in Terminal 7 between Gates 73 and 75A and faces west to capture the city’s vibrant sunset skies.

The United Polaris lounge is the most recent investment United has made at LAX, where the airline recently completed a $573 million renovation of Terminal 7.

Customers also can now take advantage of the recently completed cut-through, a new road that provides a shortcut to avoid the LAX “horseshoe” road around the terminals to help ease their travels. In addition to the Polaris lounge, United recently opened a new United Club in Terminal 7, and offers customers who want a more upscale experience access to The Private Terminal. 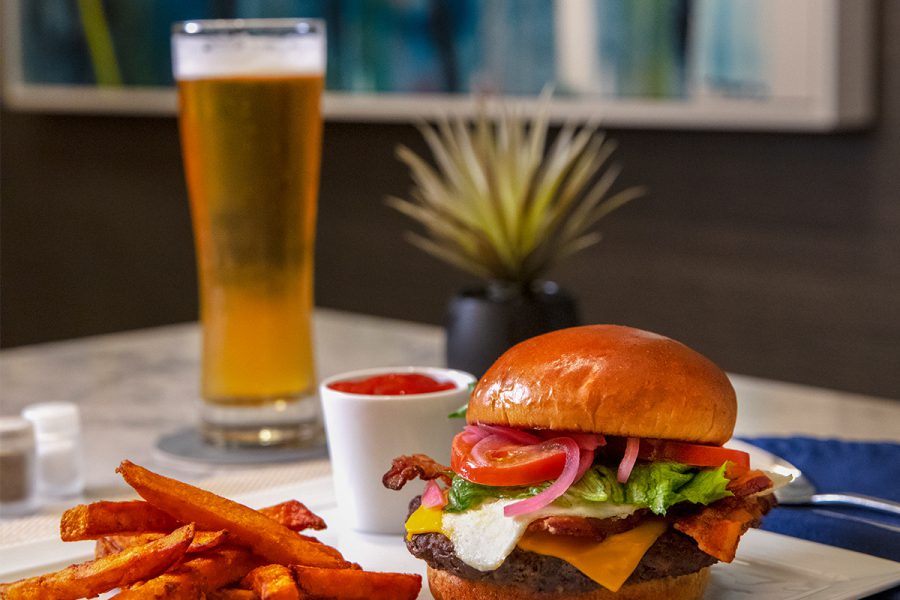 These latest improvements and amenities help give United customers the best possible airport experience at LAX.

The airline is also committed to the greater Los Angeles community, having announced last year a $1 million grant to Southern California-based First Place for Youth.

“Los Angeles is one of United’s most important gateways, particularly to Asia and Australia, and this lounge provides our customers with a best-in-class experience before they board their flights, especially for those customers with late-night departures and early-morning arrivals,” said Janet Lamkin, United’s California President.

“We continue to expand our presence in Los Angeles, connecting customers from all over California and the U.S. to our global network. The addition of the United Polaris lounge is yet another way we provide customers with the best possible travel experience at LAX.” 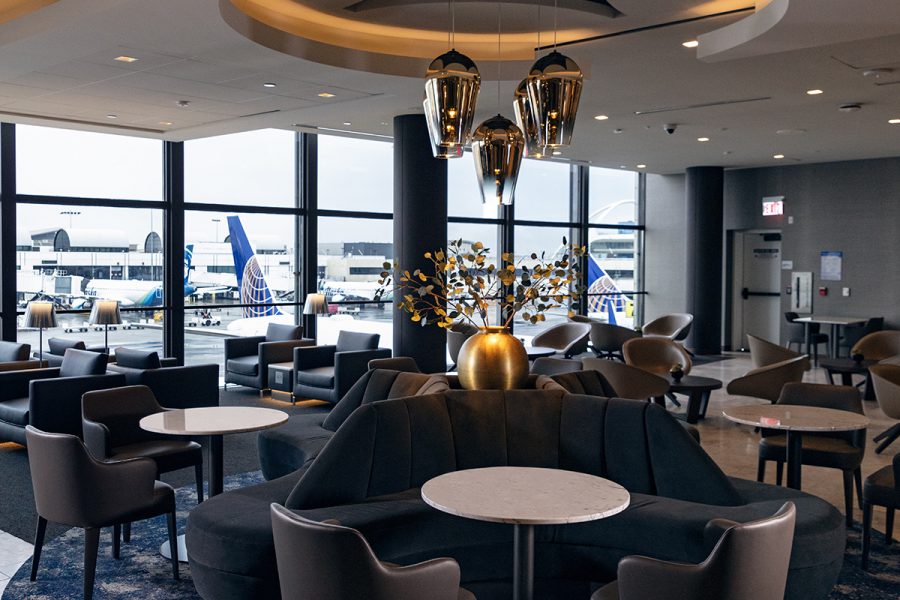 The focus behind the United Polaris experience has always been to provide long-haul travellers with what they’ve asked for: the best sleep in the sky.

On average, United continues to add one aircraft with the new United Polaris business class seat every 10 days from now through 2020.

United in the first North American carrier to operate the 787-10 and the only airline in the world to operate all three models of the Dreamliner.