United calls on all Houstons ahead of new route launch

To celebrate United Airlines’ new daily nonstop service between Sydney, Australia and Houston, Texas starting January 20th 2018, the airline is searching for individuals with the first or last name “Houston” to enter a competition for an opportunity to win a trip to the city of their namesake – the home of NASA’s Mission Control, the world’s largest rodeo and true Texan BBQ.

The entrants must submit 100 words or less describing why they would like to visit Houston and travel on the inaugural United Airlines flight. All entries will be judged and five lucky winners will be selected.

Five Australian winners, along with one guest each, will experience the trip of a lifetime starting with the inaugural flight from Sydney to Houston, Texas.

Meanwhile, five winners in the U.S. bearing the first or last name “Sydney” will be on the inaugural flight from Houston to Sydney on January 18th, 2018.

In addition to the return flight, each winner from Sydney and their guest will receive five nights’ accommodation in Houston, Texas and special privileges including a city pass which provides access to top Houston highlights such as the NASA Space Station, Houston Zoo and the Aquarium. 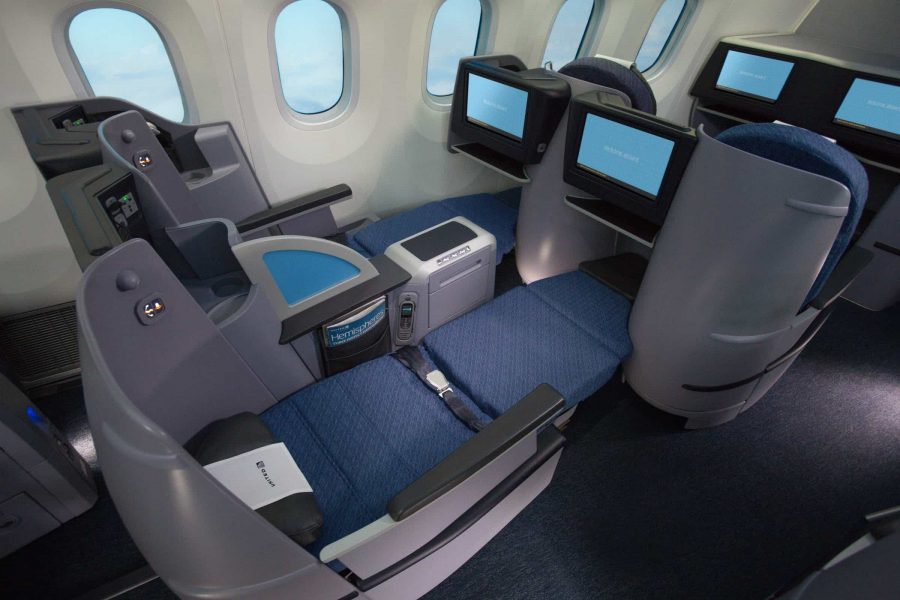 United’s Managing Director of Japan/Pacific Sales, Alison Espley, said: “I am thrilled to launch this unique and creative campaign to connect the cities of Sydney and Houston.

“We are delighted to start the exclusive nonstop service from Sydney and Houston, Texas and we hope it will encourage even more active exchange of people, trade and friendship between Australia and the U.S.”

Supporting United’s vision to connect people and unite the world, winners will enjoy the quintessential experience of the world-class city they’re named after.

The “Houstons” from Australia will swap their Bondi-style BBQ for true Texan style, and their flip flops for cowboy boots.

Meanwhile, the “Sydneys” of the U.S. will enjoy a trip filled with authentic Aussie adventures and “true blue” hospitality.

This new flight will be the only nonstop service to Houston from Australia, which will connect travellers to America’s fourth largest city and marks United’s third direct route from Sydney to the U.S., with the other routes providing direct daily nonstop access to United’s West Coast hubs in Los Angeles and San Francisco.

The flight will also be United’s second longest route operated at 8,596 miles, just behind Singapore to Los Angeles, which launched this October.

For all terms and conditions of entry, visit this link.