United Airlines has announced the highly-anticipated return of its nonstop service between San Francisco and Melbourne, beginning with three weekly flights this June.

The restart of this route complements United’s existing service between Sydney and the airline’s hubs in San Francisco and Los Angeles, according to United’s senior vice president of international network and alliances, Patrick Quayle, who said the carrier will now be the only U.S. airline to offer nonstop flights from the United States to Melbourne.

“The fact that we retained daily passenger service to Australia throughout the lowest points of the pandemic shows our commitment to Australia,” he said.

“We are thrilled to resume our San Francisco to Melbourne service and see a bright future ahead for United, for Melbourne and for US-Australia travel.” 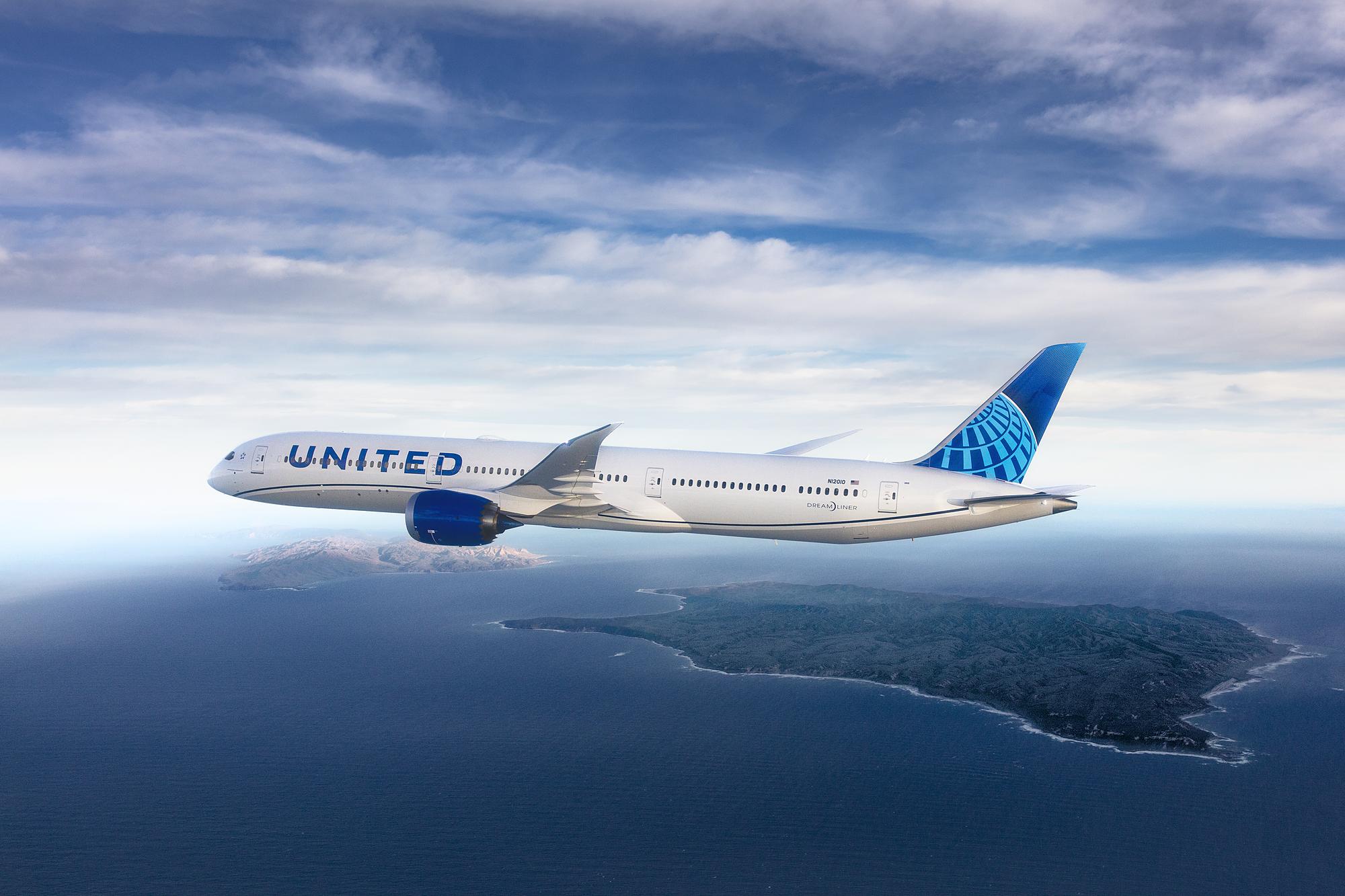 He said since Australia announced in February that the country would open its borders to international travellers after being closed for nearly two years, there has been remarkable growth in travel demand from the U.S.

“United has more capacity from the United States to Australia than any other U.S. carrier, and the resumption of the airline’s San Francisco-Melbourne service will provide customers with even more access to Australia ahead of the busy summer travel period,” Quayle said.

United began offering direct service to Melbourne from Los Angeles in 2014 and launched nonstop flights between San Francisco and Melbourne in October of 2019, prior to the onset of the pandemic.