United Airlines has placed an order for 270 new Boeing and Airbus aircraft, the largest combined purchase in the company’s history and the biggest by an individual carrier in the last decade.

United CEO, Scott Kirby, said the purchase was part of the company’s ‘United Next’ plan, which he said will have a transformational effect on the customer experience and is expected to increase the total number of available seats per domestic departure by almost 30% and significantly lower carbon emissions per seat.

According to the airline, that means in 2023 alone, United’s fleet will, on average, add about one new narrow-body aircraft every three days. 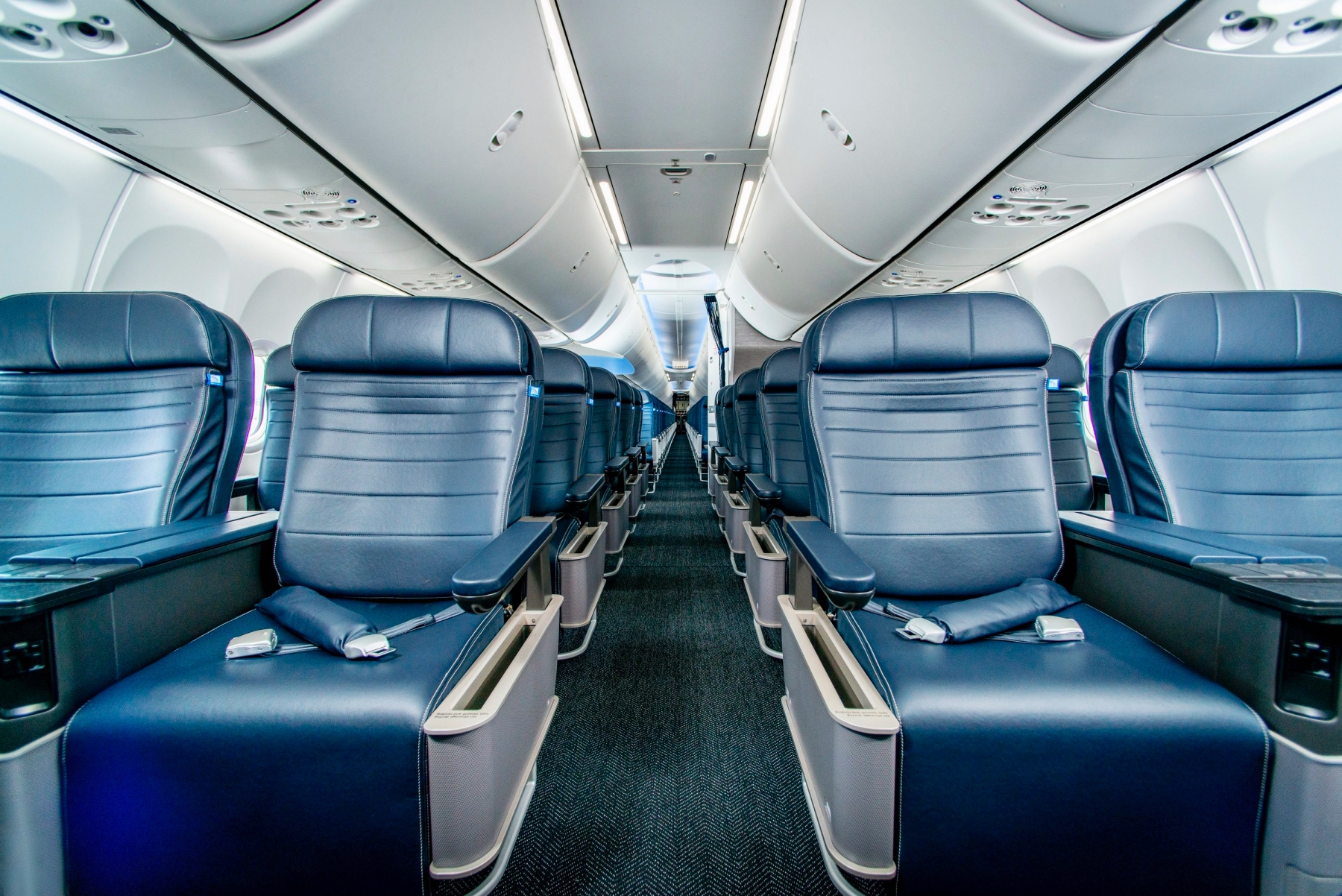 Each of the aircraft will come with a new signature interior that includes seat-back entertainment in every seat, larger overhead bins for every passenger’s carry-on bag and the “industry’s fastest available in-flight WiFi, as well as a bright look-and-feel with LED lighting”, according to United.

The airline expects to fly the first 737 MAX 8 with the signature interior this summer and to begin flying the 737 MAX 10 and the Airbus A321neo in early 2023.

Additionally, United intends to upgrade 100% of its mainline, narrow-body fleet to these standards by 2025, ensuring a consistent product across the entire Boeing 737 and Airbus A320 fleet. 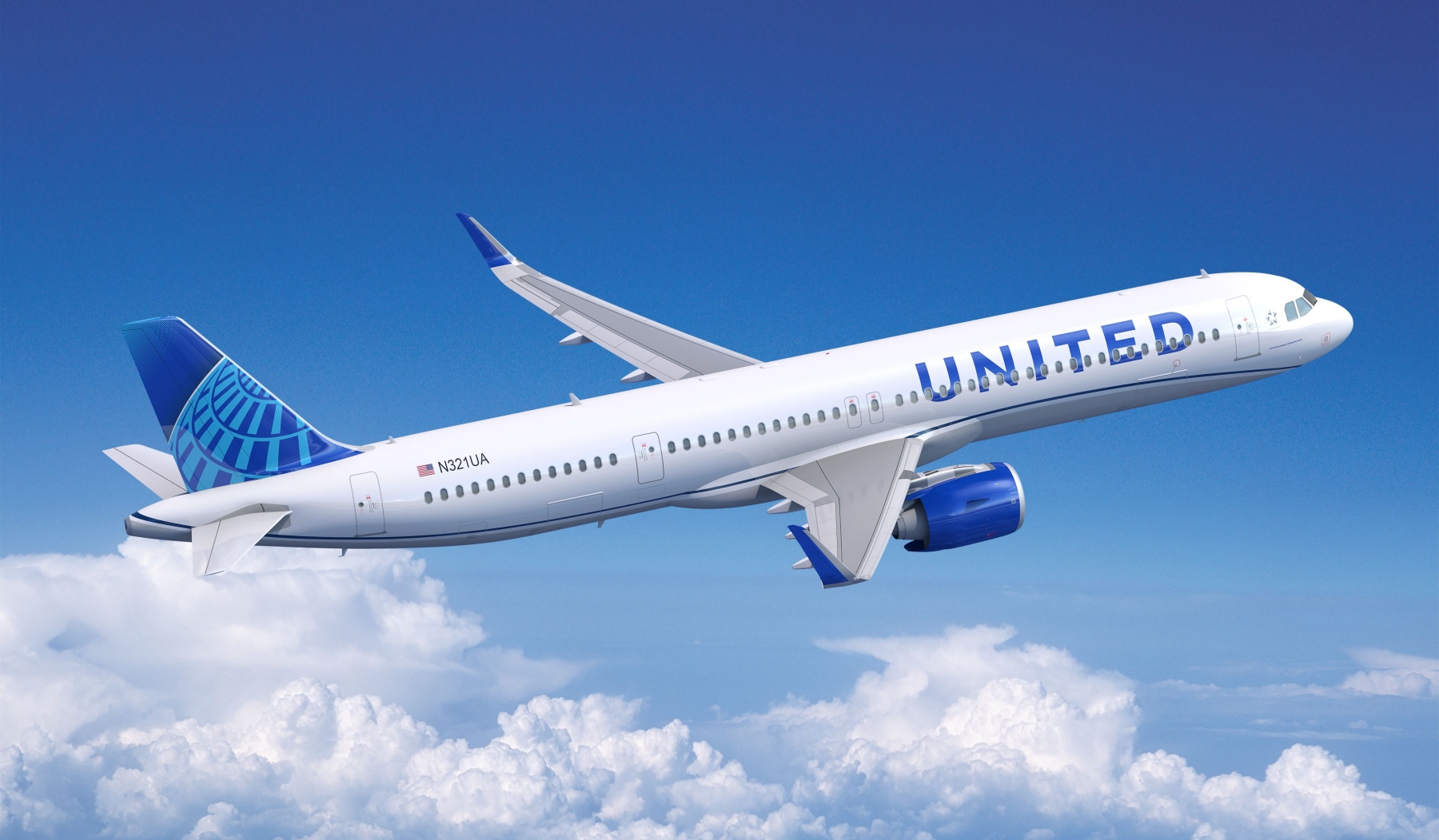 Kirby said this order will also significantly boost United’s total number of mainline daily departures and available seats across the airline’s North American network, as well as the number of premium seats, both United First and Economy Plus.

Specifically, United expects it will have on average 53 premium seats per North American departure by 2026, an increase of about 75% over 2019, and more than any competitor in North America.

“Our United Next vision will revolutionise the experience of flying United as we accelerate our business to meet a resurgence in air travel,” Kirby said.

“By adding and upgrading this many aircraft so quickly with our new signature interiors, we’ll combine friendly, helpful service with the best experience in the sky, all across our premier global network. 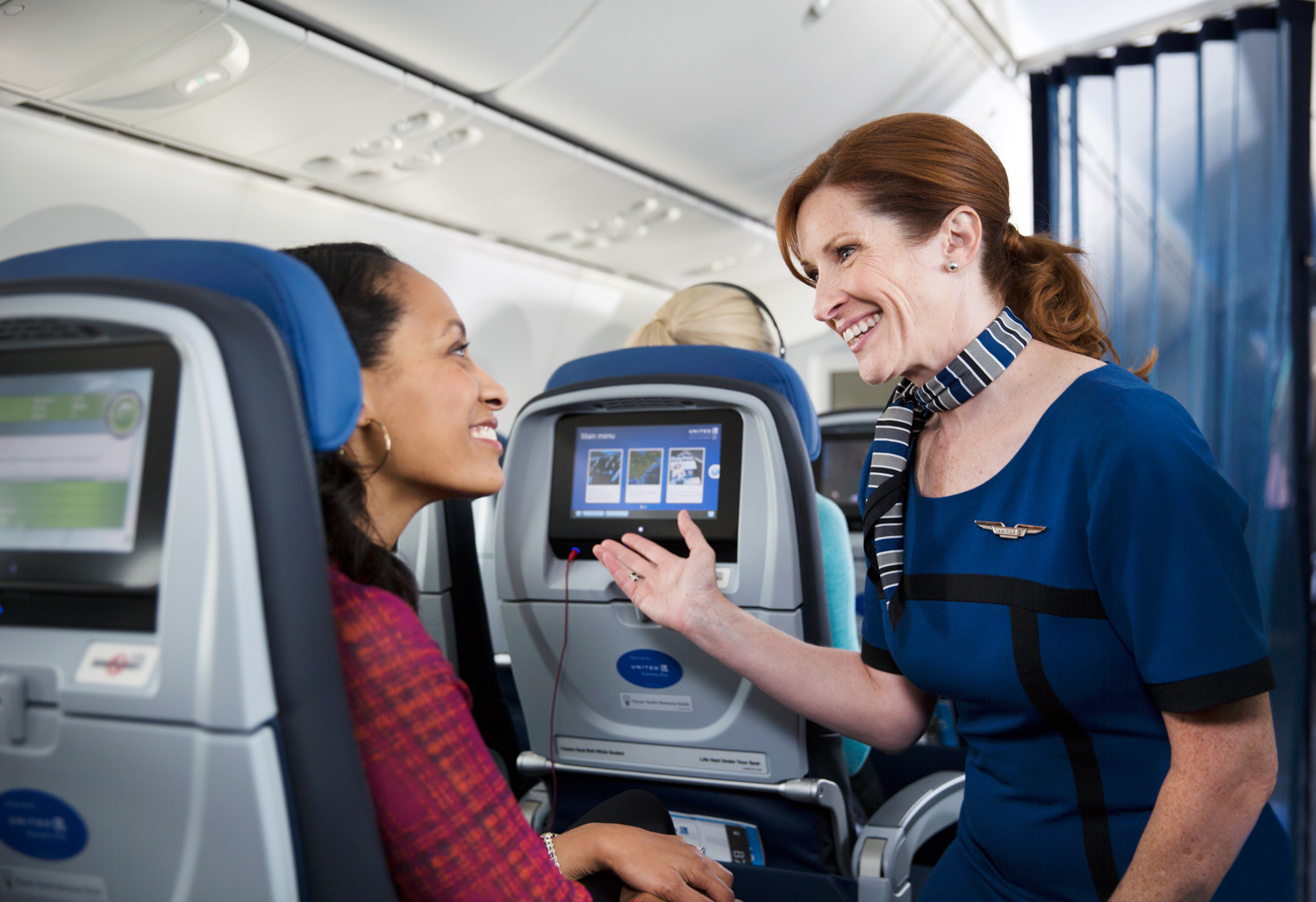 “At the same time, this move underscores the critical role United plays in fuelling the broader U.S. economy – we expect the addition of these new aircraft will have a significant economic impact on the communities we serve in terms of job creation, traveler spending and commerce,” he said.

These standards, Kirby said, will be applied to the airline’s retrofit plan – a nose-to-tail transformation of its mainline, narrow-body fleet – that is expected to be 66% complete by 2023 and 99% complete by the summer of 2025. 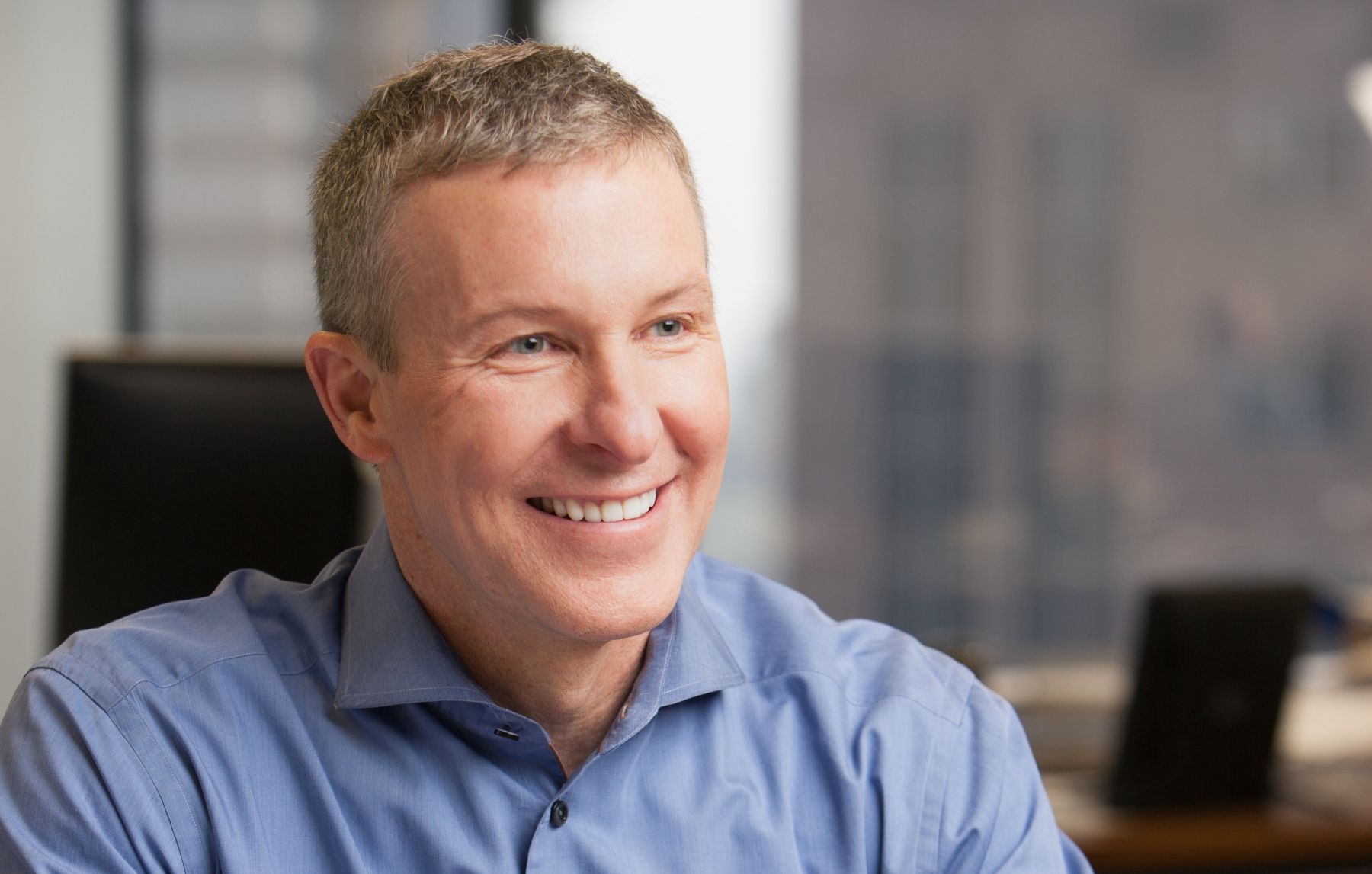 United’s new narrow-body jets will help the airline increase its total seats per departure for North American flights by 30 seats, or almost 30%, by 2026.

At the same time, United said, the airline will quickly grow the number of United First and Economy Plus seats for customers seeking an elevated experience. 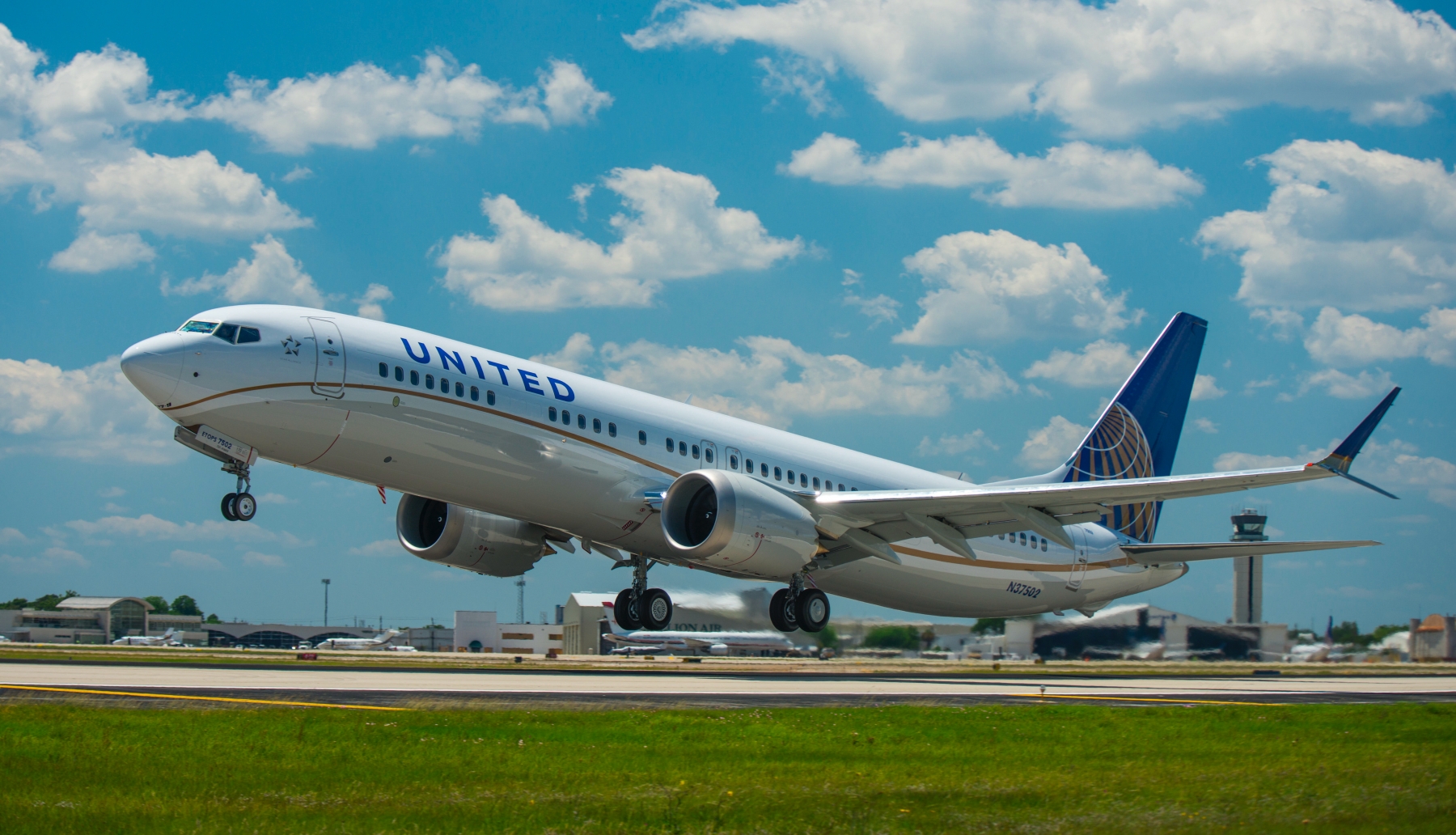 By flying bigger jets with a signature interior that includes more premium seating, United’s EVP and Chief Commercial Officer, Andrew Nocella, said the airline will give customers more choice when selecting their onboard experience, provide MileagePlus members more opportunity for upgrades, and position United to better meet the demand among United’s business customers while creating even more connectivity to its global long-haul network, helping to fuel growth to all corners of the world.

“We’ll deliver a better, more consistent experience, with more features for more customers, faster than ever,” he said.

“While some airlines are reducing the number of economy seats with extra leg room, United will offer the most premium seats in North America, taking a different, more customer-friendly approach.

“This is United playing to our strengths – the location of our U.S. hubs means we’re uniquely positioned to focus on premium products, business travel and global flying like no other U.S. airline. 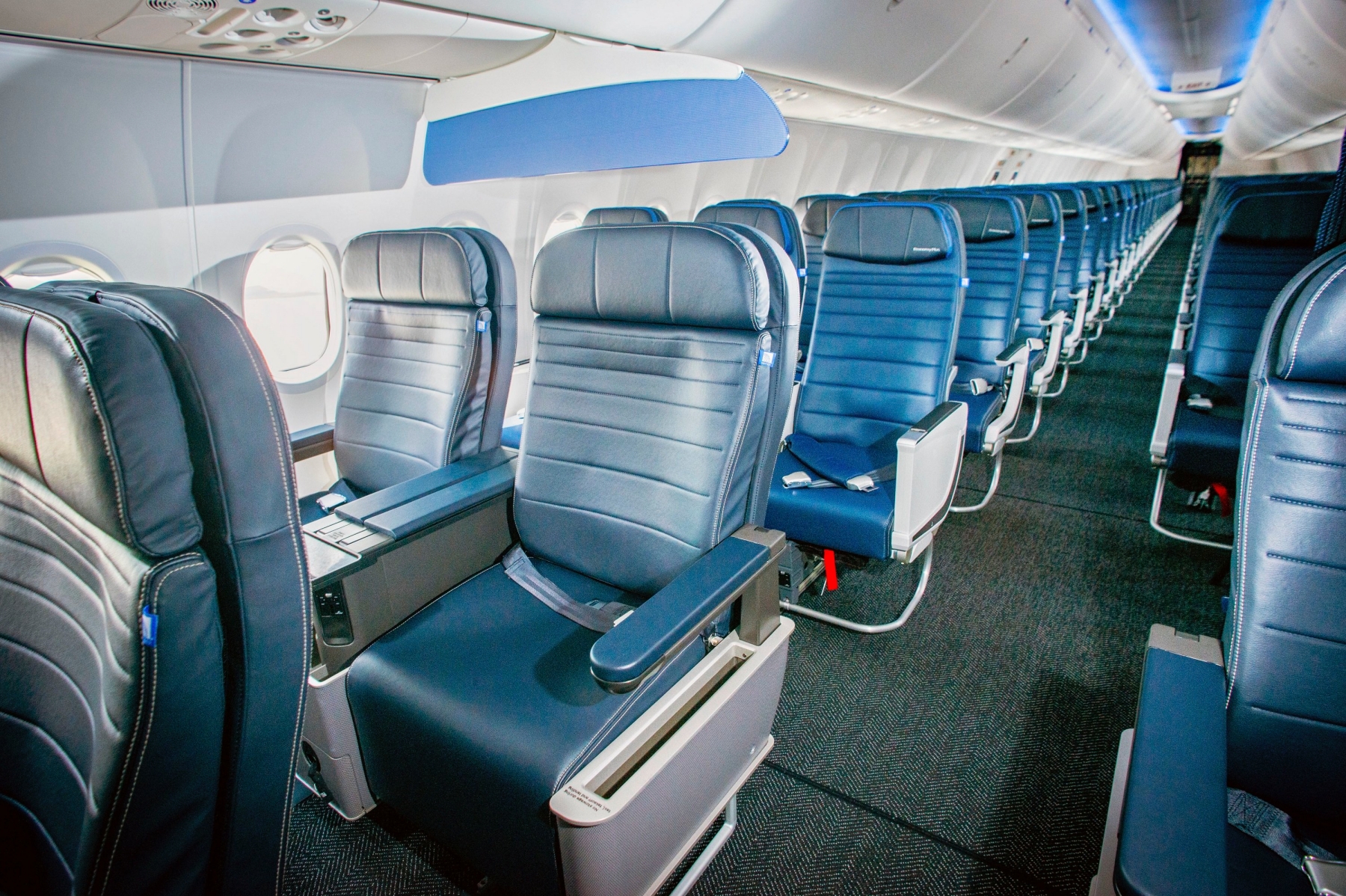 “Our new, signature interior creates a more consistent product across our mainline fleet – with a focus on the amenities that customers value most like seat back screens, fast WiFi and extra storage – to further set ourselves apart,” Nocella said.

He said United’s inflight entertainment – 13-inch high-definition screens in every first class seat and 10-inch HD screens in every United Economy seat on the 737 MAX – includes free access to more than 2,800 selections including movies, TV shows and international selections, as well as audio playlists, podcasts, and games.

Every seat on these aircraft will also have access to electrical power and USB charge ports and provides a seatback experience with accessibility features for people with hearing or visual disabilities.

Nocella said each new 737 MAX and A321neo will have the industry’s fastest available in-flight WiFi that lets customers stream video from online services. 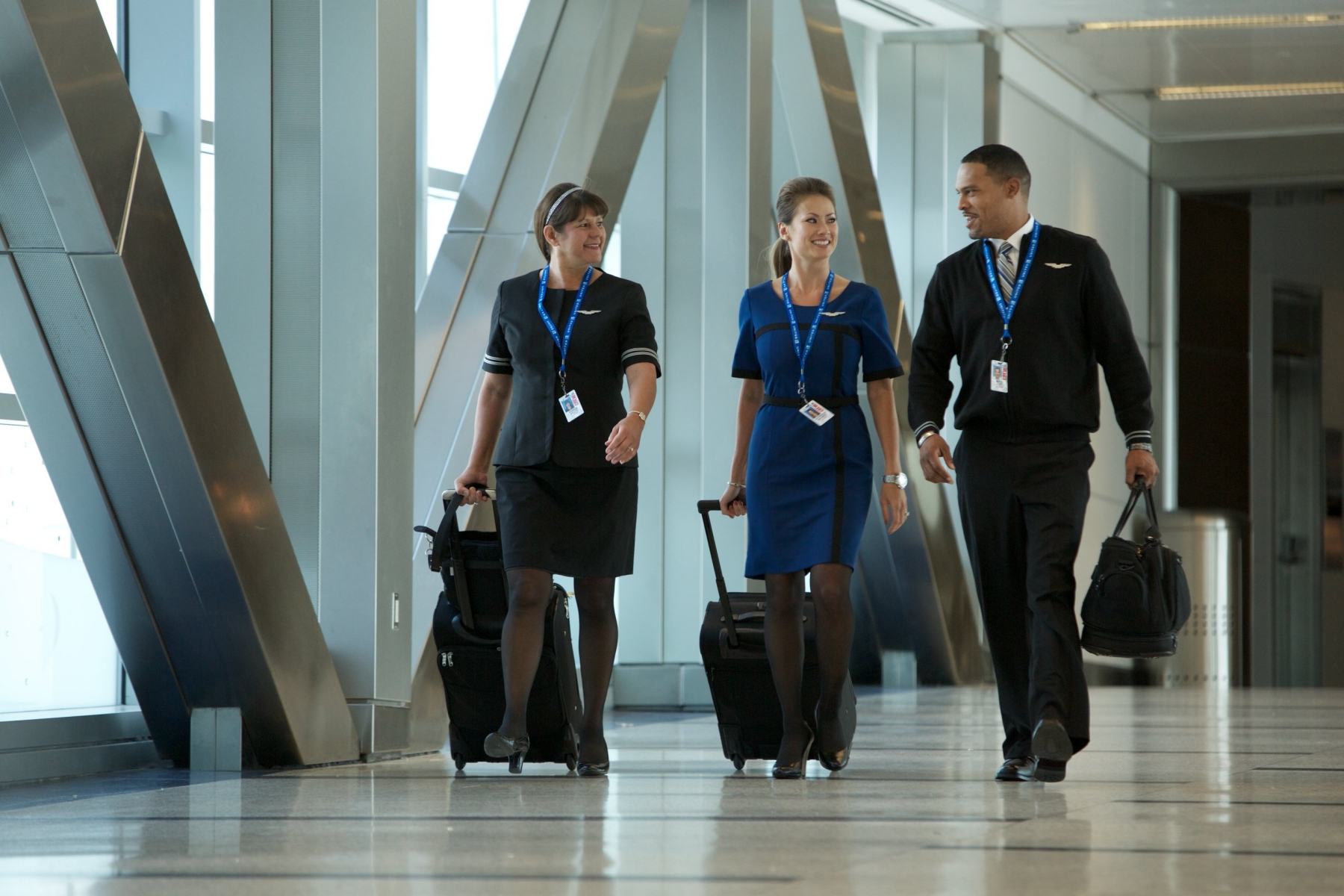 The new aircraft order will also create around 25,000 new jobs

“The aircraft also will have Bluetooth technology throughout for easy connections between wireless headphones and the seatback entertainment screens,” he said.

United’s new, significantly larger overhead bins will provide space for one carry-on bag for every person onboard, addressing several of the biggest pain points among customers and employees.

The airline expects that the availability of these larger bins will help alleviate gate crowding and anxiety, reduce the number of gate-checked bags and decrease the time it takes to board.

United’s plan to add hundreds of signature interior narrow-body aircraft to its fleet will give customers access to more modern seats and planes while reducing flights that use smaller, single-class regional jets, according to the airline. 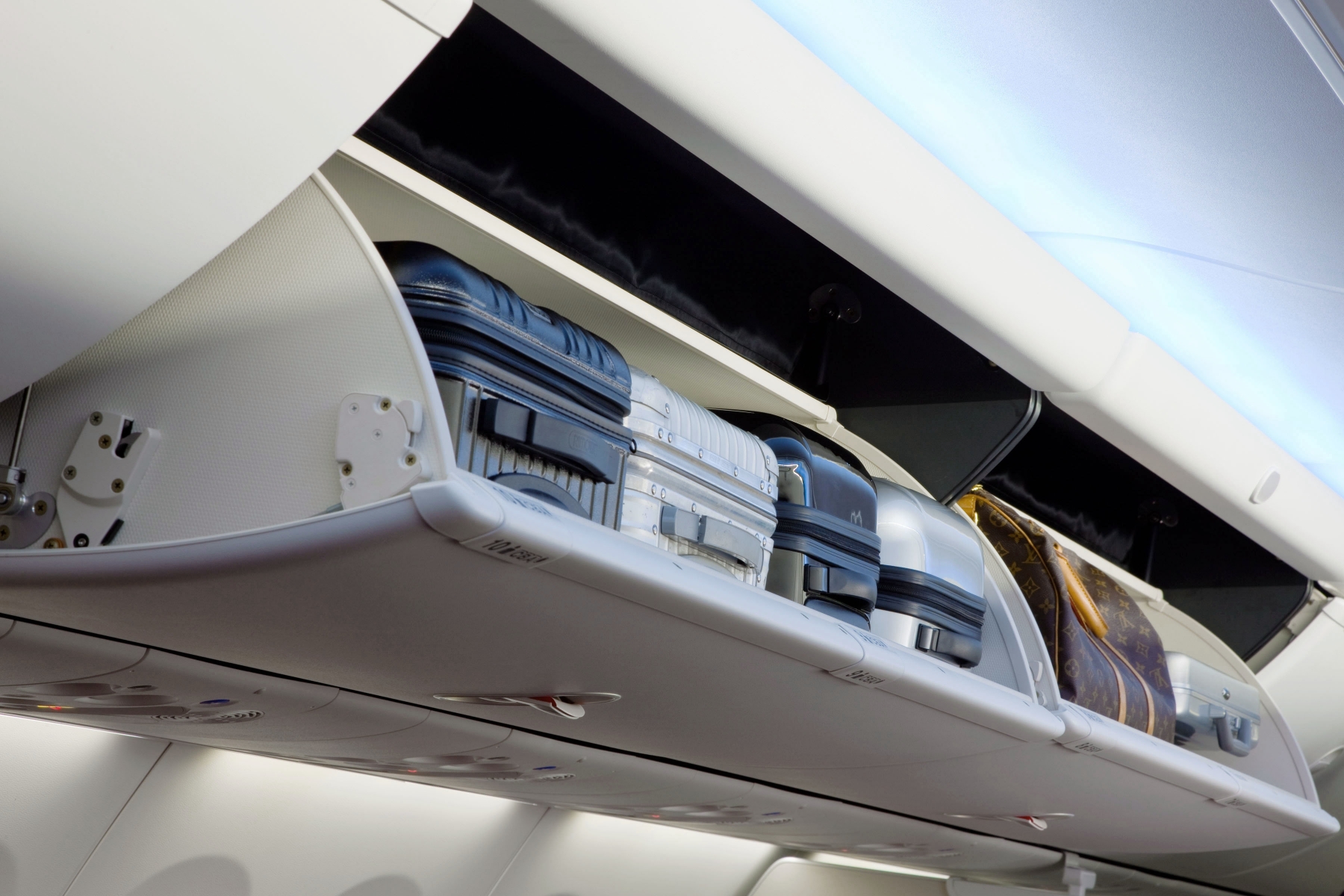 These new aircraft, United said, will give customers even more options to fly between United States cities, including some new destinations, when they travel through the airline’s major U.S. hubs.

The metropolis with the largest impact will be the New York area, with United expecting the number of Newark Airport departures on mainline aircraft to increase from 55% in 2019 to 70% by 2026.

Sustainability is also at the forefront of the order announced by Kirby. By 2026, United expects its use of aircraft in this new order alone will lower the airline’s total carbon emissions per seat up to 15%. 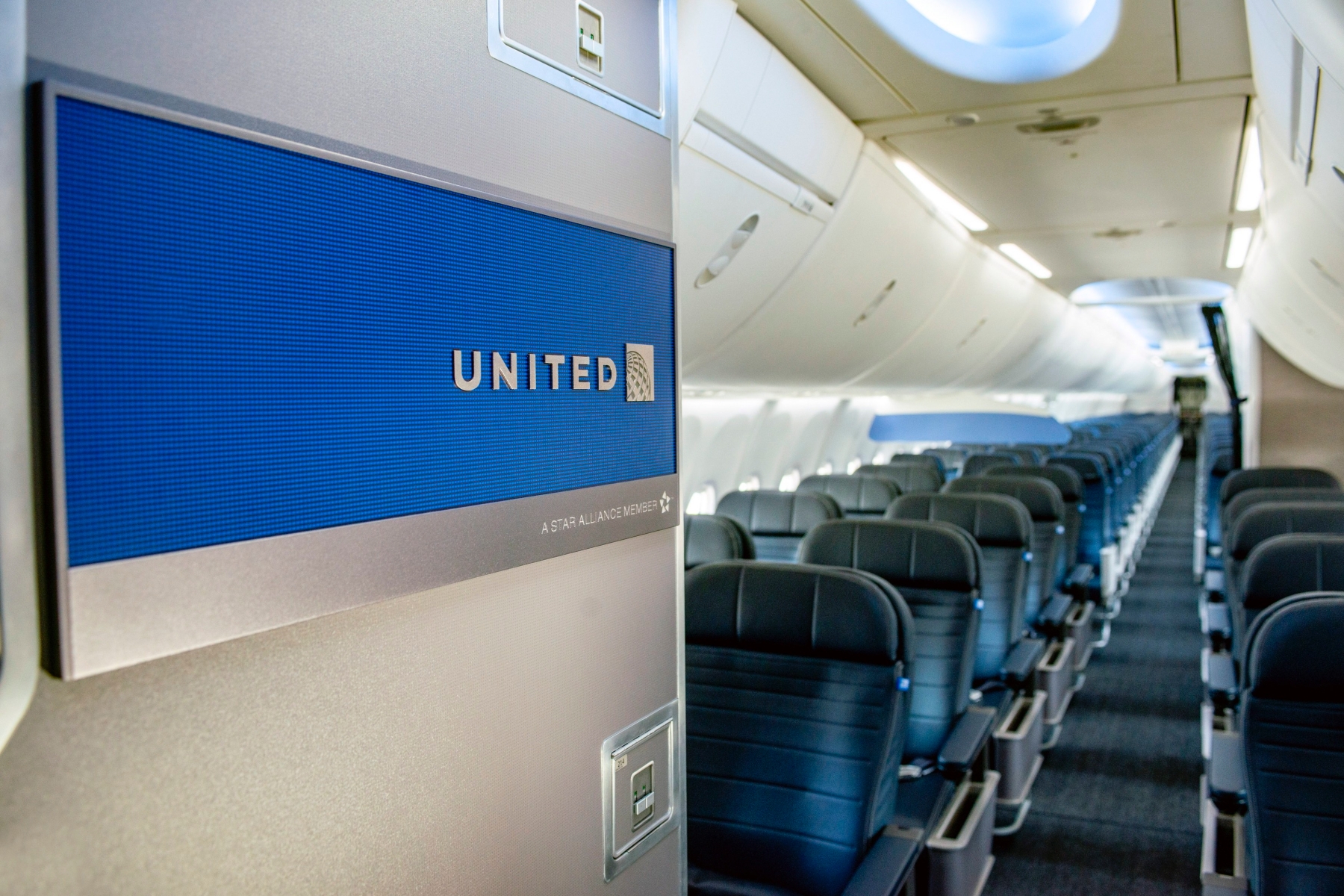 United has set an ambitious goal to be 100% green by reducing its greenhouse gas emissions 100% by 2050, without relying on traditional carbon offsets.