In a major travel boost, United Airlines is set to resume its daily nonstop services from San Francisco to Hong Kong on March 3, 2023.

The service is the first United passenger flight service to and from Hong Kong since the global pandemic began in 2020 and return flights from Hong Kong will recommence three days later on March 6, 2023. 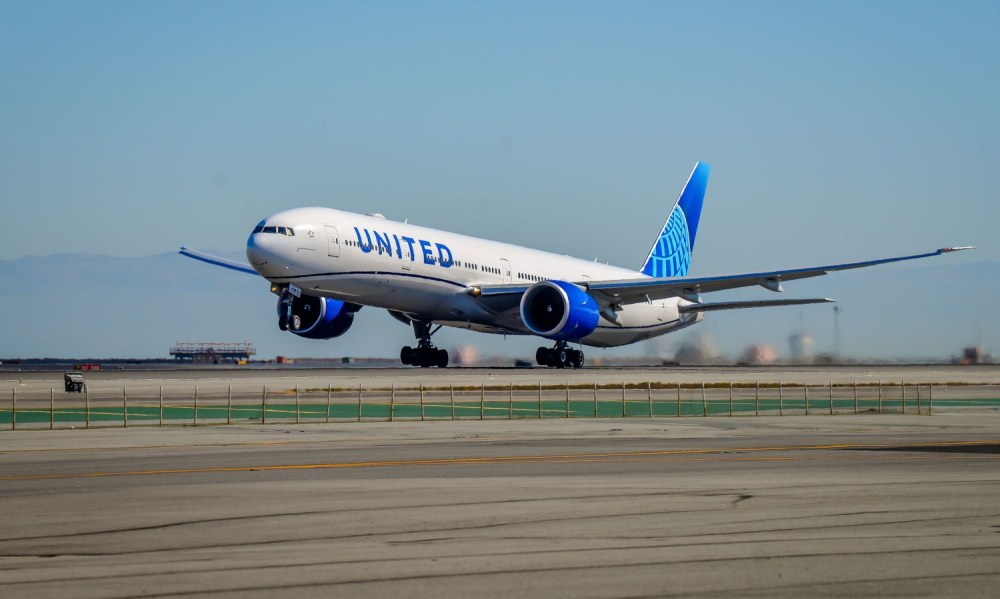 “We have nearly 40 years of long history in the Hong Kong market and our commitment to the market remains unchanged,” he said.

San Francisco is United’s largest hub airport on the U.S. West Coast and a gateway to Asia-Pacific.

United operates more than 200 daily departures from San Francisco International Airport, taking customers to more than 100 destinations around the globe, including the most international service with flights to 26 different international cities.