Already known as a standout producer of grenache in the Barossa Valley, Head Wines have now proven that again on the judging table, taking out the 2020 James Halliday Grenache Challenge.

Head Wines’ 2019 Old Vine Grenache is an absolute standout and that was also the sentiment of the 2020 McLaren Vale Wine Show Co-Chair and winemaker, Paul Carpenter, who said he was was impressed with the quality of grenache submissions, especially the winning wine.

“The quality of wines entered in the 2020 James Halliday Grenache Challenge was remarkable and was a clear a statement of the affection for the variety held by both grape growers and winemakers from across Australia,” he said.

“The winning wine was a superb example of regionality and complexity with earthy savouriness coupled with beautifully bright fruit and structure.

“The years ahead with this variety are incredibly exciting with more regions across Australia planting grenache and consumers connecting with the regional expression of the variety and drinkability. If the 2020 JHGC is anything to go by, the future is very bright for Australian Grenache,” Carpenter said.

The fourth annual James Halliday Grenache Challenge (JHGC) gathered varietal grenache wines from around Australia for a competitive tasting to celebrate and elevate the variety.

The event invited producers from all Australian wine regions to participate, encouraging an honest gauge of Australia’s winemaking form and to catch the styles and movements developing across the landscape.

The Challenge received more than 130 entries across a diverse range of Australian winegrowing regions and Head Wines Winemaker, Alex Head, said he left humbled to be named winner of the 2020 James Halliday Grenache Challenge winner. 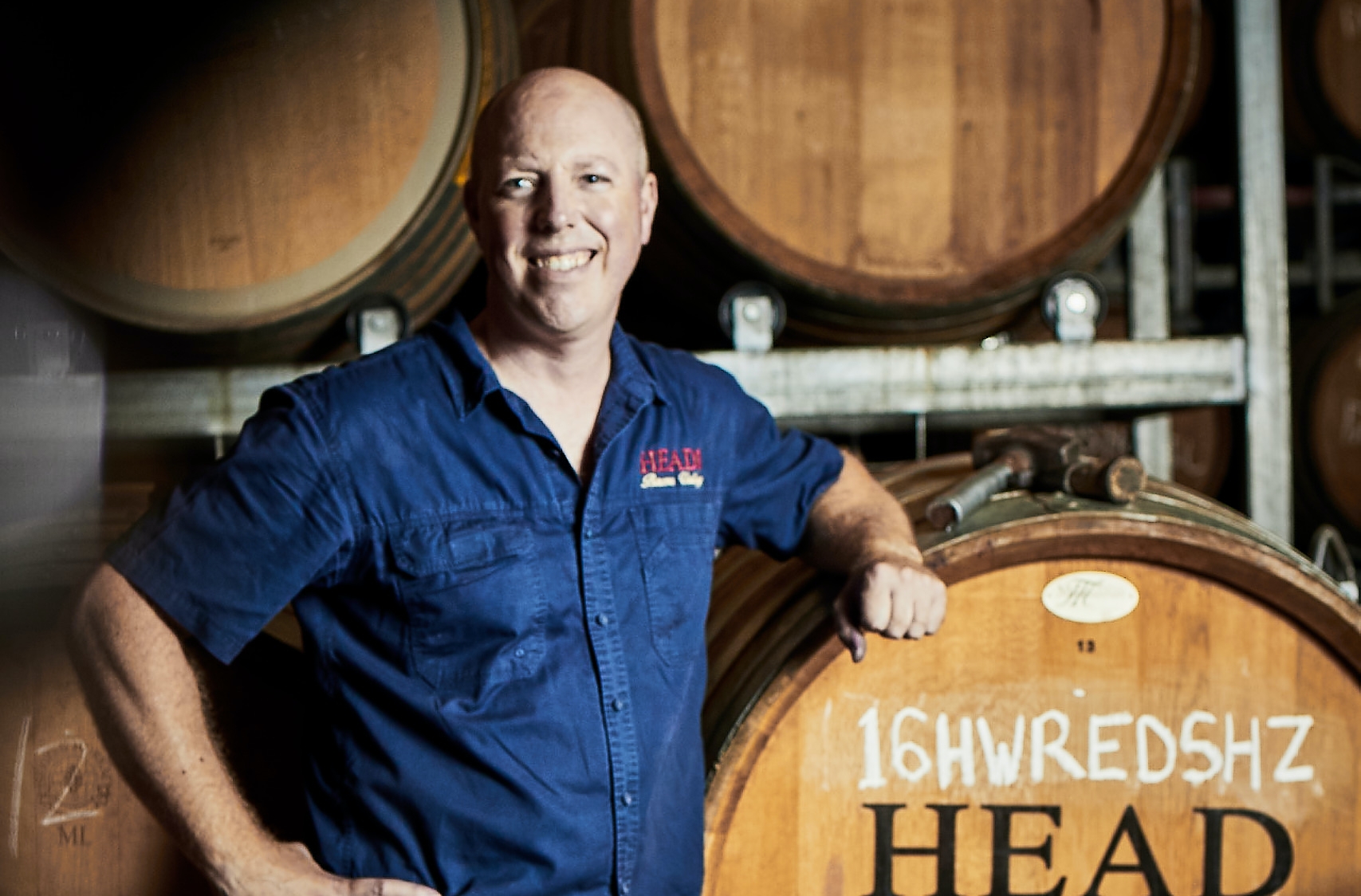 “We have been incredibly lucky to work with some of Barossa’s best growers and their old grenache vineyards. In 2006 we decided to champion Barossan grenache,” he said.

“We have partnered with the best growers and sites, promoting balance and sustainability to produce grenache which speaks of place.

“We have long held a desire to promote Australian grenache, mainly due to the variety’s sustainable viticultural elements with regard to our fragile environment.

“We are so humbled to be in the position of winning the 2020 Halliday Grenache Challenge and that we can help bring greater pleasure to those on our journey too,” Head said. 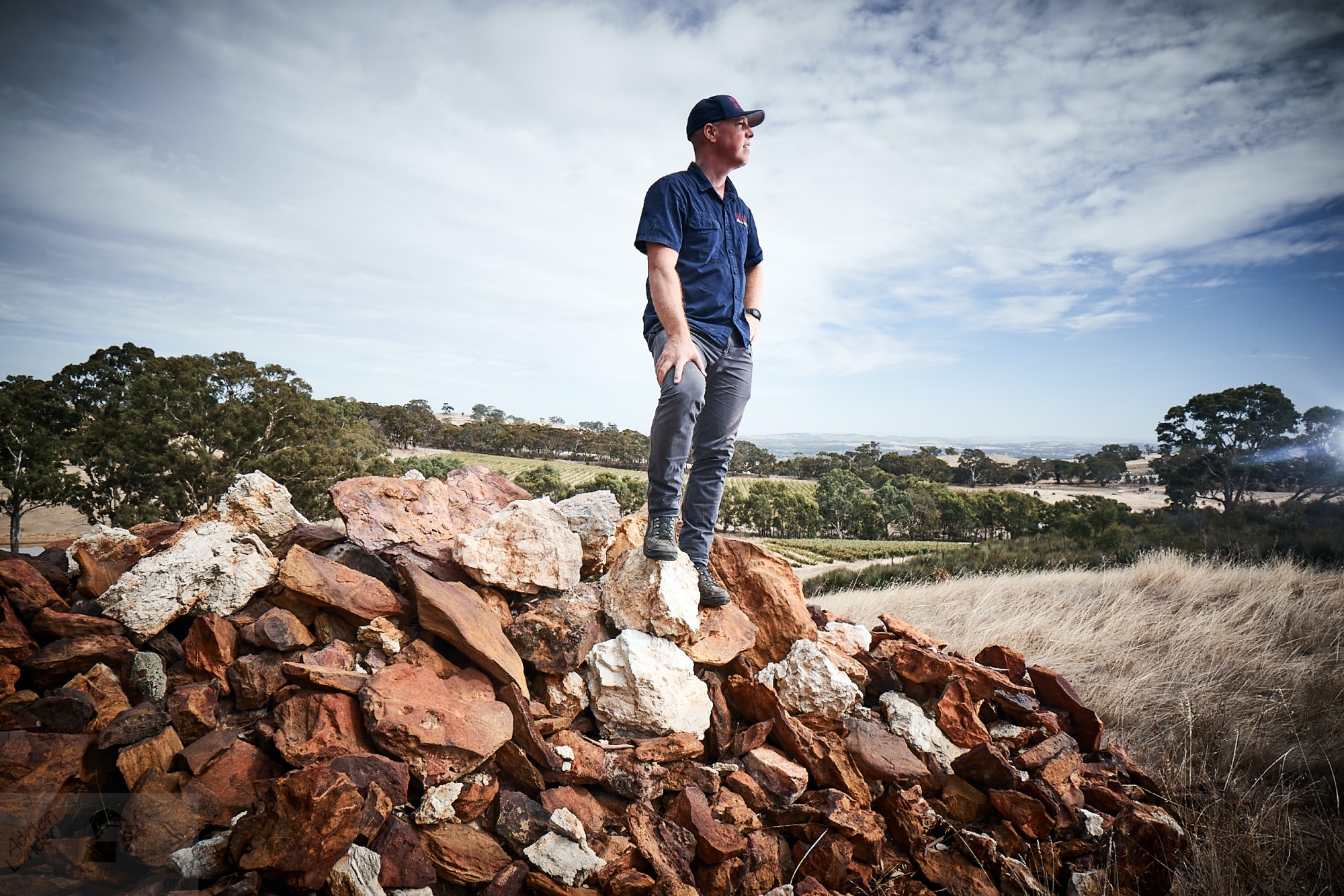 “Grenache is a glorious variety, a bridge between pinot noir and shiraz, taking the best from each of the two varieties,” Halliday said.

“McLaren Vale and the Barossa are the anchors as grenache pushes the frontiers to regions as far away as the Yarra Valley and Margaret River. Watch this space.”