An 1870s heritage-listed building in Sydney will be home to a new AU$94 million luxury hotel, with the opening of The Porter House Hotel – MGallery this July.

The Castlereagh Street hotel occupies the first 10 floors of a 36-storey mixed-use tower within the re-imagined Porter House precinct – a project which cost in the region of AU$184 million. 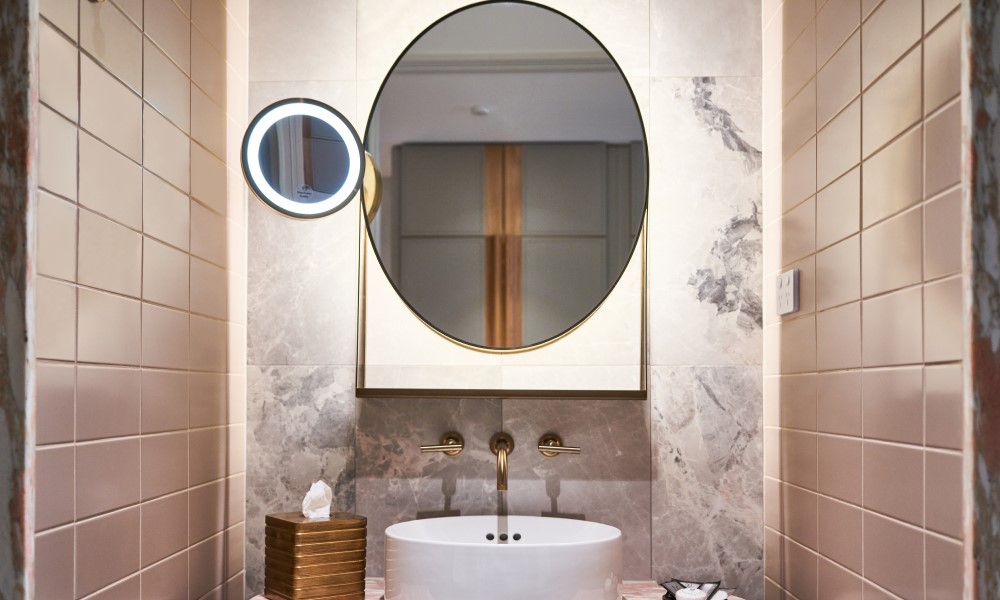 By placing two extraordinary buildings together, we have created something remarkably original that we hope local, interstate and international guests will be fascinated by.” 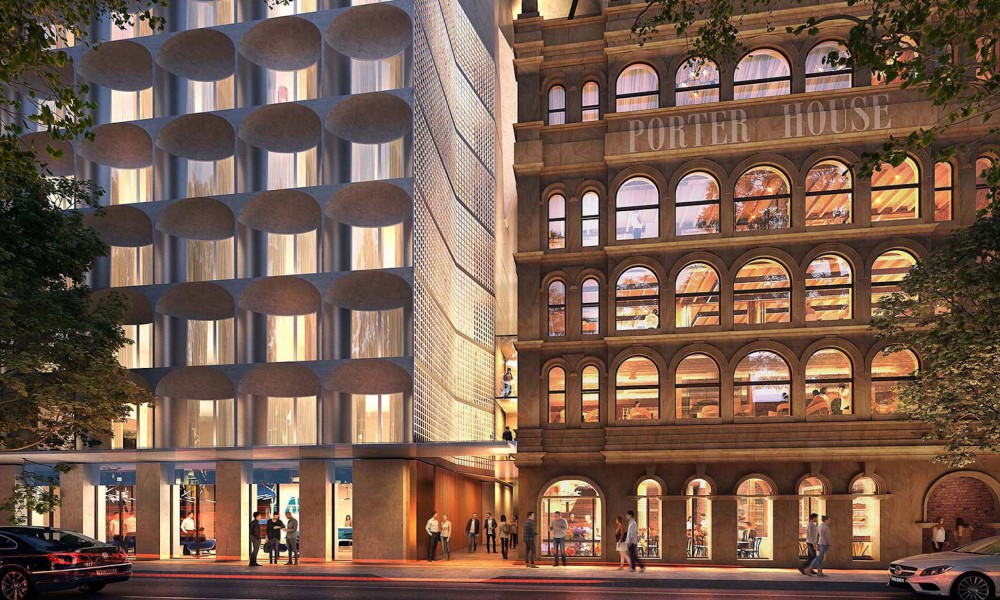 The Porter House Hotel – MGallery is also the only hotel in Australia to offer Digit Valet – an iPad concierge that guides guest through the hotel and Porter House venues. 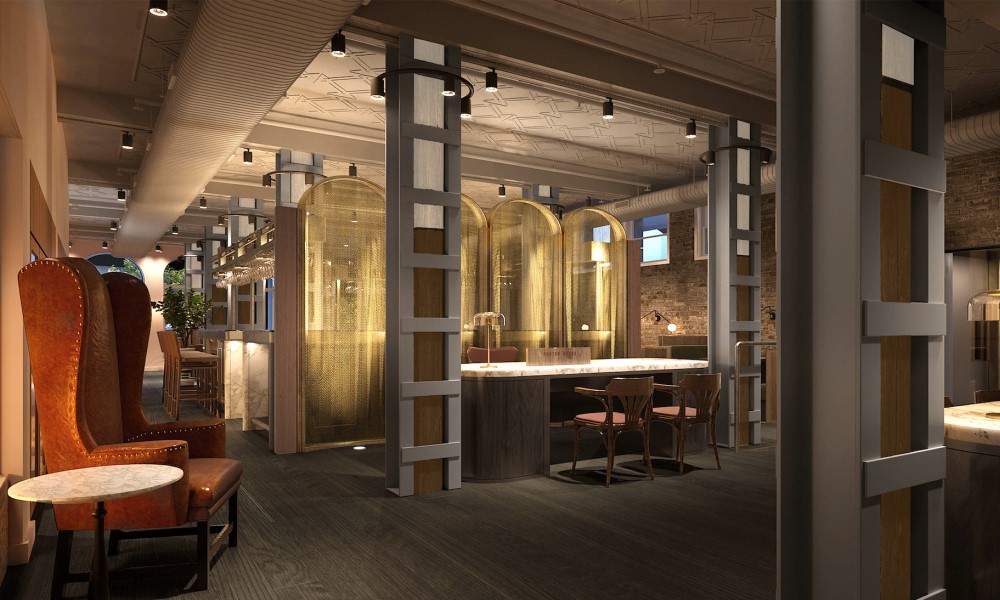 A walkway connects the two buildings linking The Porter House with the hotel next door. A 335 sqm artwork by Maria Fernanda Cardosa is displayed on the exterior wall of the new tower, climbing eleven storeys, and is believed to be the largest public artwork by an Australian artist in Sydney’s CBD.