Australia’s popular independent hard seltzer company, FELLR, is serving up summer nostalgia with an addition to their line-up of brewed beverages, the Passionfruit Seltzer.

FELLR launched into the market July 2020 driven by Co-Founders and seasoned drinks marketers Andy Skora and Will Morgan.

Like many start up stories, theirs started over a couple of beers, and a debate over why there was a serious lack of pre-mixes that people were proud to serve.

Passionfruit is the fourth release from the independent brand and Skora says its a cracker.

“After winning the Silver at the World Premix Awards for our Watermelon Seltzer, we’ve been hugely excited to bring our Passionfruit to market for a while now as we truly think we’ve have an even better tasting liquid here,” he says. 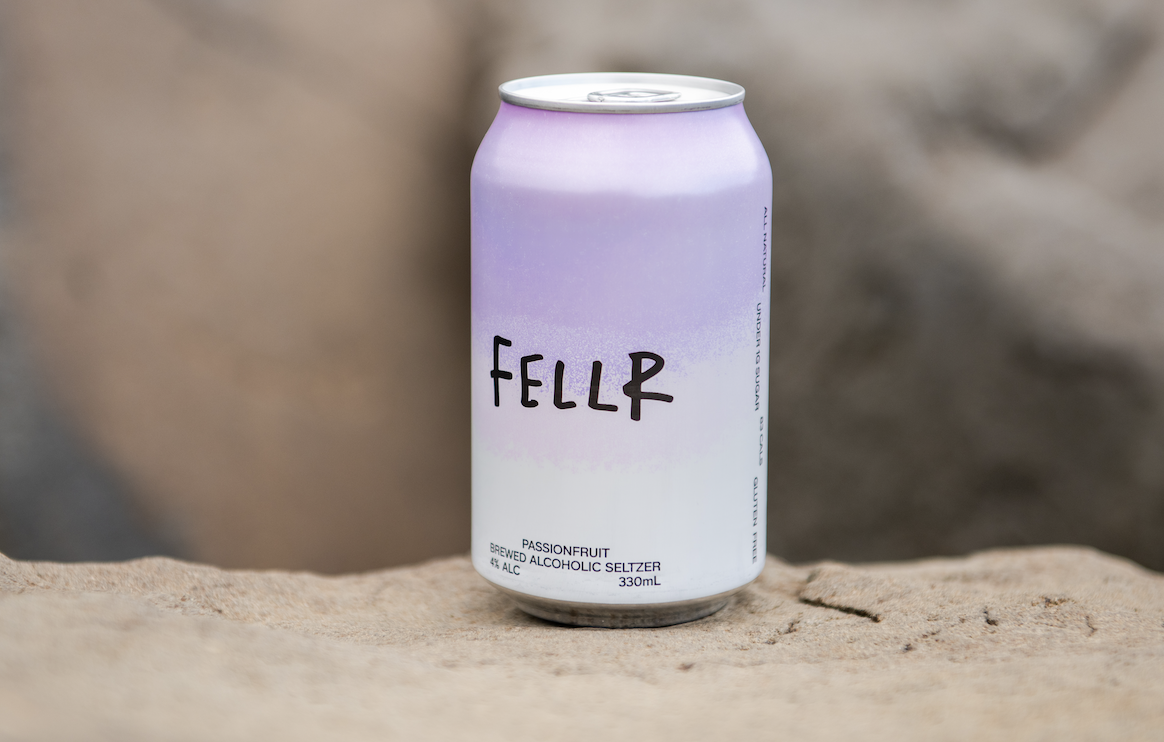 “The fresh taste is complemented with crisp hints of citrus ending with a smooth, dry finish,” he says. “Packed full of fizz, the balanced Passionfruit Hard Seltzer is the perfect addition to any afternoon drinks.”

It’s even better on tap, says Skora, adding it will be available fresh from the keg at popular Sydney pubs the Beach Road, Prince of Merewether, The Royal Paddington, Public Bar Bondi, Hotel Ravesis and more.

“Passionfruit tastes even better off the tap too,” he says. “Having dipped our toe in the market, selling over 1000 kegs nationally, we’re really looking to ramp things up and bring our FELLR Passionfruit to a tap near you soon.”

The FELLR Passionfruit Seltzer is now available in independent liquor stores as well as select BWS & Dan Murphy’s stores around the Australia from September and at Vintage Cellars, Liquorland and First Choice from October.