Singapore Airlines has revealed it will increase services to Australia from Monday, June 8, adding flights to Adelaide and Melbourne, as well as increasing services to Sydney.

The addition of services to Adelaide, Brisbane and Melbourne will mark the first scheduled Singapore Airlines passenger flights to these cities since March following the closure of Australian and Singaporean borders due to the COVID-19 outbreak.

Singapore Airlines Regional Vice President South West Pacific, Philip Goh, said the increase in services to Australia is a step in the right direction as it works on expanding the Airline’s Australian network. 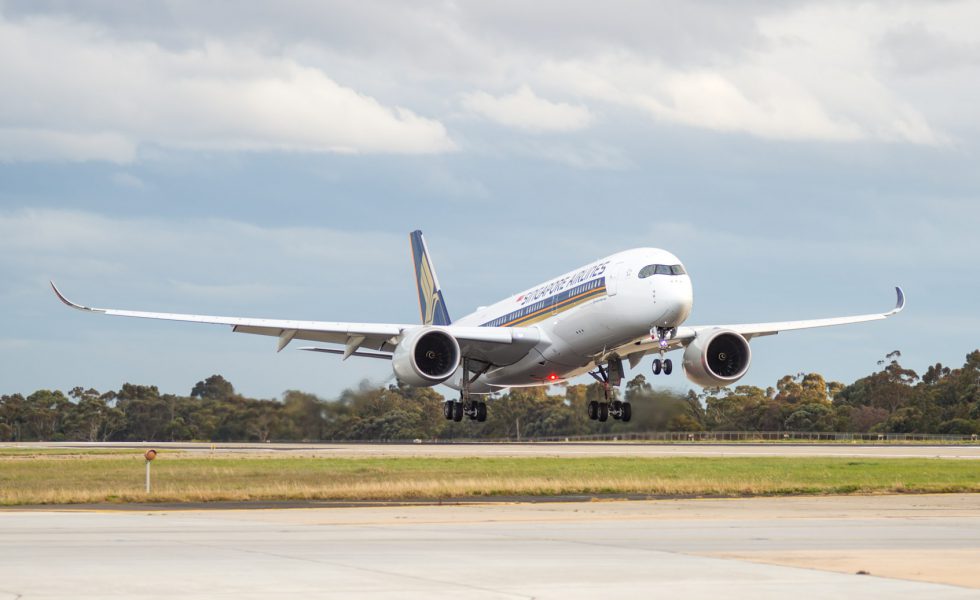 “We are committed to re-establishing Australia’s connection to Singapore and the rest of world in a COVID-safe manner during these challenging times,” Goh said.

“With Australia’s travel restrictions remaining at Level 4, these flights will provide additional cargo capacity for carriage of imports and exports between the cities and our global network, while allowing people who have an urgent and essential need to travel, or return home, to do so.

“It is pleasing to be able to gradually add more capacity to the Australian market, however it is a small first step towards building the return of international travel.

“There is still a long way to go before any significant and meaningful return of capacity is possible. 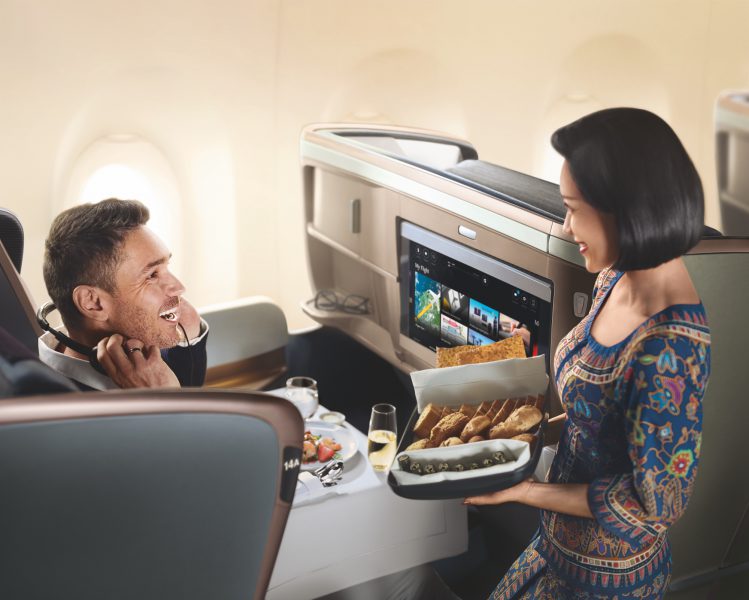 “As we increase services, our priority remains the health and safety of our customers and crew, and we will work closely with the authorities to safeguard this in every area of our operations.

“We continue to monitor border restrictions globally and, when appropriate, will make further changes to our minimum connectivity network,” he said.

The addition of Adelaide, Brisbane and Melbourne to Singapore Airlines’ minimum connectivity network, follows the Airline’s announcement last week that it was expanding its cargo-only passenger flights to meet increased demand for cargo capacity for exports out of Brisbane, Melbourne and Sydney.

The addition of the three Australian cities, as well as the increase in services to Sydney, will be in place from June 8 through to July 31, however could be subject to change pending Singapore Airlines’ continued review of the international travel environment. 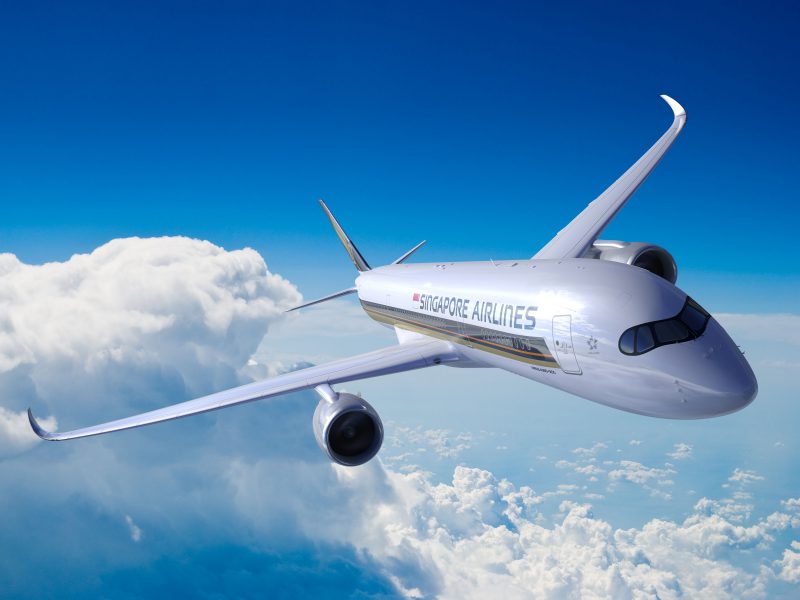 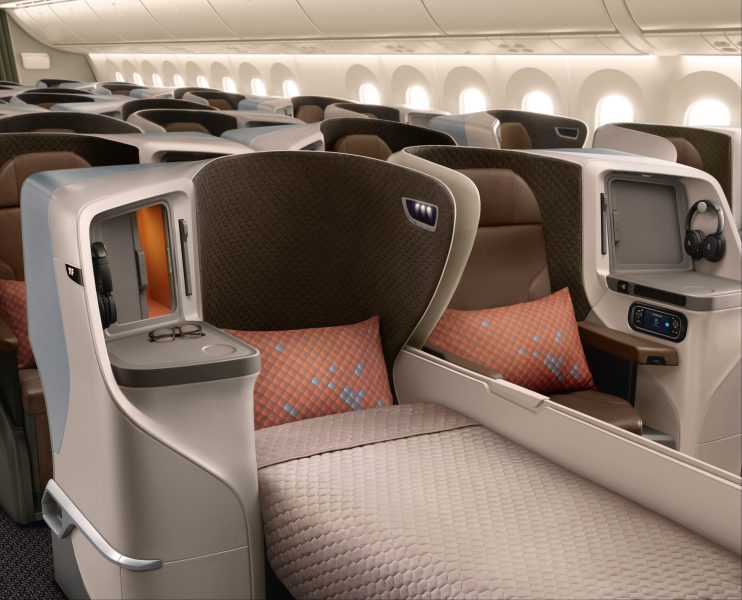 The Adelaide, Melbourne and direct Sydney services will commence from Monday 8 June, however the new twice-weekly Singapore-Sydney-Brisbane-Singapore service will begin once regulatory approval has been received. 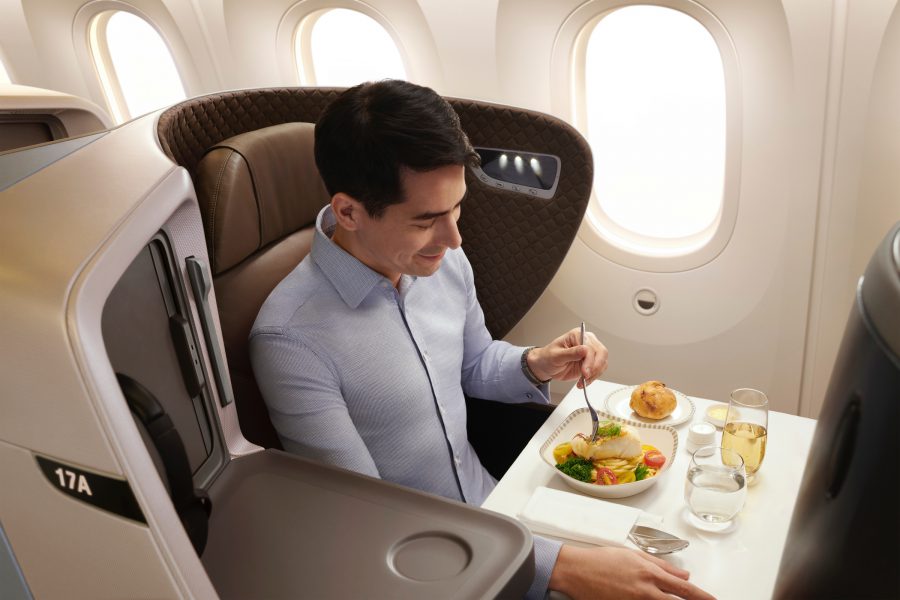 Restarting operations to Brisbane, with a circular routing via Sydney, is reminiscent of when Singapore Airlines launched services to the Queensland capital in 1984 with a once-weekly Singapore-Sydney-Brisbane vv routing.

In addition to the Australian services, Singapore Airlines will resume twice-weekly operations to Auckland and once-weekly flights to Christchurch, using their A350-900 aircraft.