“As we emerge from some of the most challenging times ever facing the global airline industry, I am honoured to be chosen by my fellow board members to lead the Governing Board for oneworld, an alliance that has continued to expand since COVID-19 emerged, with the addition of two new members in Alaska Airlines and Royal Air Maroc,” Al Baker said.

“I am also proud to lead an alliance that has set the benchmark for innovation, safety and customer service throughout the pandemic with many members, including Qatar Airways, taking the lead in trialing digital health passports. 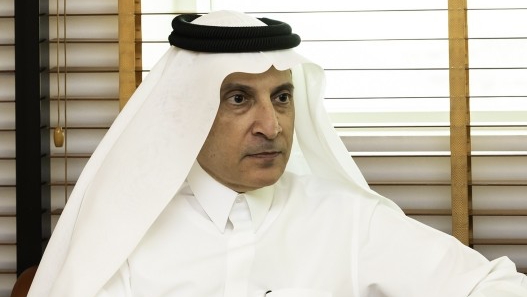 “Qatar Airways has also enhanced bilateral relations with fellow oneworld members in the past 18 months, further demonstrating the strength of the partnerships between member airlines.

“The pivotal role airlines and aviation play in the global economy has never been more evident than this past year, with both passenger and cargo operations in the spotlight, supporting international efforts to protect lives and livelihoods.

“We have collectively enabled mobilisation of aid, medical supplies and key workers and I would like to pay tribute to all the teams who have worked tirelessly across the oneworld member airlines to support these efforts.

“I look forward to serving as Chairman of the Governing Board and working with our alliance partners, oneworld CEO Rob Gurney and the oneworld team to provide more global connectivity, a seamless travel experience and more valuable loyalty offerings for our passengers,” he said. 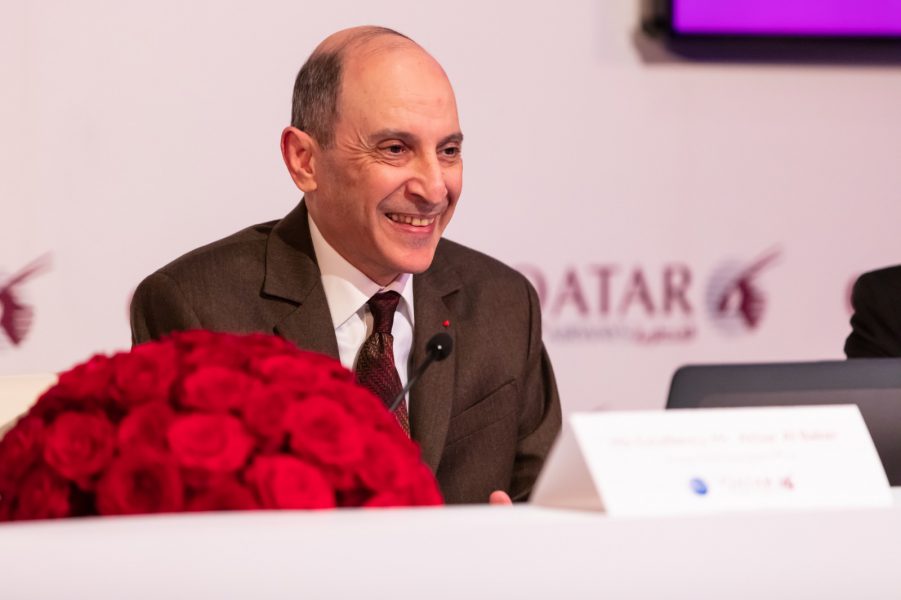 Having led Qatar Airways since its launch in 1997, Al Baker is the longest-serving CEO of a oneworld member airline. Under his leadership, Qatar Airways has grown into one of the world’s most highly-awarded airlines with an extensive global network, with plans to serve over 140 destinations by end of July 2021. Qatar Airways became a member of oneworld in October 2013.

An influential figure in the global aviation industry, Al Baker served as Chairman of the International Air Transport Association (IATA) Board of Governors from June 2018 to June 2019. He has served on IATA’s Board of Governors since 2012.

He is also a member of the Executive Committee of the Arab Air Carriers Organisation and a non-executive Director of Heathrow Airport Holdings. In addition, he serves as Secretary-General of Qatar National Tourism Council.