The first Qantas flight between Sydney and Byron Bay (Ballina) in 15 years departed this morning (Jul 1) and the airline has confirmed its first ever flights to Orange will start on July 20.

The additional routes are part of the gradual ramping up of Qantas and Jetstar domestic flights, which could get up to 40 per cent of pre-Coronavirus capacity levels this month.

Both routes were originally scheduled to start earlier this year but were delayed due to the Coronavirus and travel restrictions.

QantasLink CEO, John Gissing, said the recent spike in bookings demonstrates there is significant pent up demand for Australians to take a holiday after months of lockdown. 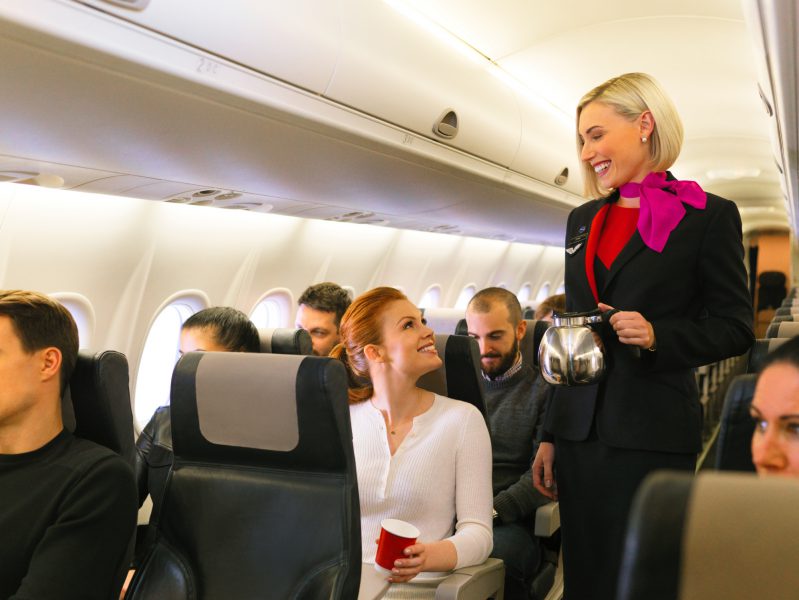 “As the national carrier we have an important role to play in driving tourism and reviving the industry that has been devastated by COVID-19,” he said.

“These additional flights are coming at the right time for families who’ve spent much of the recent months confined to their homes and are looking forward to getting out and exploring their own State.”

“While our business has been challenged like never before by COVID-19, the launch of these flights is another step towards a recovery and getting more of our people back flying again,” Gissing said.

He said the new services from Sydney will help connect local travellers to the ever-popular coastal hub of Byron Bay and Orange’s renowned food and wine scene. 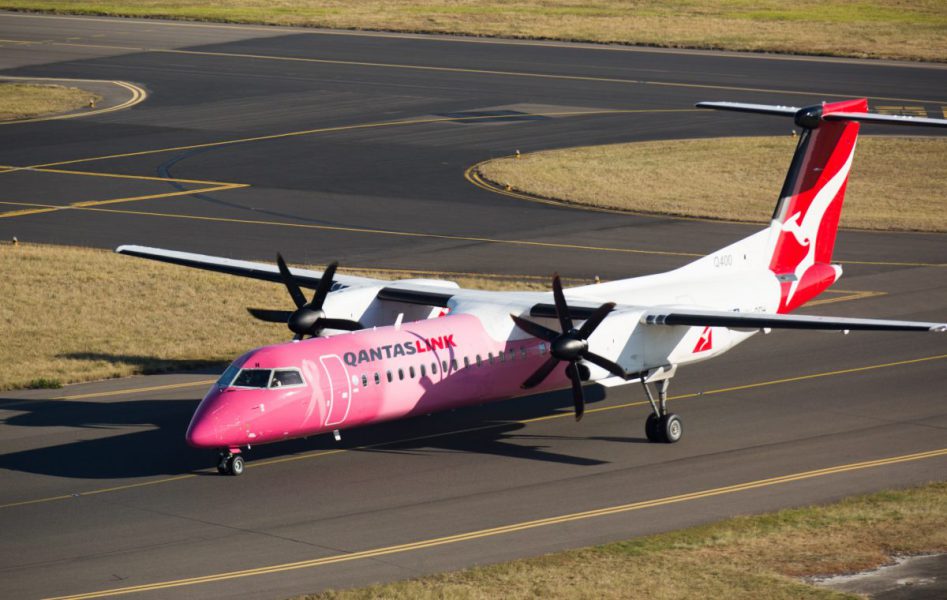 “Byron Bay continues to be an incredibly popular destination for holidaymakers of all types, and was one of the most in demand destinations for Qantas and Jetstar over the past month,” Gissing said.

“After years of locals calling for the flying kangaroo to fly to Orange, the iconic red tail will touch down there for the first time in a few weeks. We are bringing much needed competition to the route, which has been a monopoly for many years.

“These flights to Orange will make it easier for Sydney residents to discover one of NSW’s most beautiful regions and its world-class restaurants and wineries,” he said.

NSW Minister for Jobs, Investment, Tourism and Western Sydney, Stuart Ayres, said the new services would make it easier than ever for NSW residents to take a country, city or coastal break. 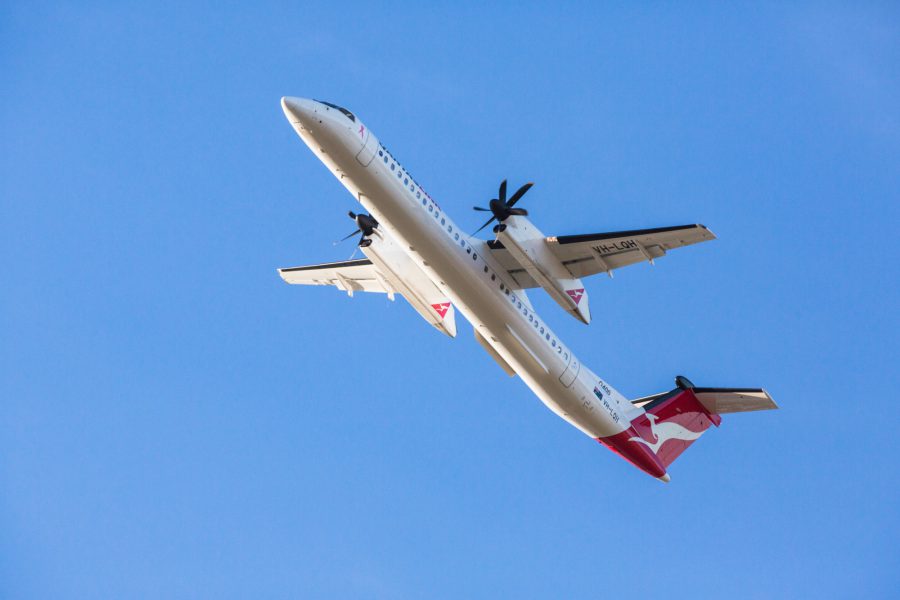 “Tourism is a key industry for NSW’s North Coast, the wine region of Orange and our Harbour City, so these new flights will provide a lifeline for local communities, and a critical link for all travellers,” he said.

“Now there are even more reasons to love NSW with easy access to our pristine beaches, world-class food and wine, and an unforgettable picture-perfect city. We encourage anyone who can take a holiday to book their next NSW adventure now to enjoy these idyllic locations and beyond while supporting tourism businesses at the same time,” Ayres said.

QantasLink will operate daily return flights between Sydney and Byron Bay (Ballina) with its Q400 aircraft and the new services are in addition to Jetstar’s flights from Melbourne and Sydney.

The airline will operate three weekly return services between Sydney and Orange on its Q200 aircraft from 20 July, with plans to increase frequency later in the year.