Patina Wines, in the New South Wales Central West region of Orange, has released its latest benchmark Chardonnays and they are absolute stunners once more.

The latest releases are the 2019 Patina Chardonnay ($40) and 2018 Patina Reserve Chardonnay ($60) from vines planted 22 years ago on the eastern foothills of Mount Canobolas.

“It’s not something you can change readily; choosing where to plant your vines is the foundation for your entire winegrowing,” he said.

“An axiom, with perhaps European origins, is ‘a grape variety won’t ripen every year if it is the right variety for the site.’ I think the jury is still out for white varieties, but it carries weight with red wine.

“Grapes tend to hold their acid and fruit character better when ripening occurs in cool weather. Fine tuning and narrowing the varieties down to the best for a particular site or even for a few rows is quite precise and can take a bit of trial and error. 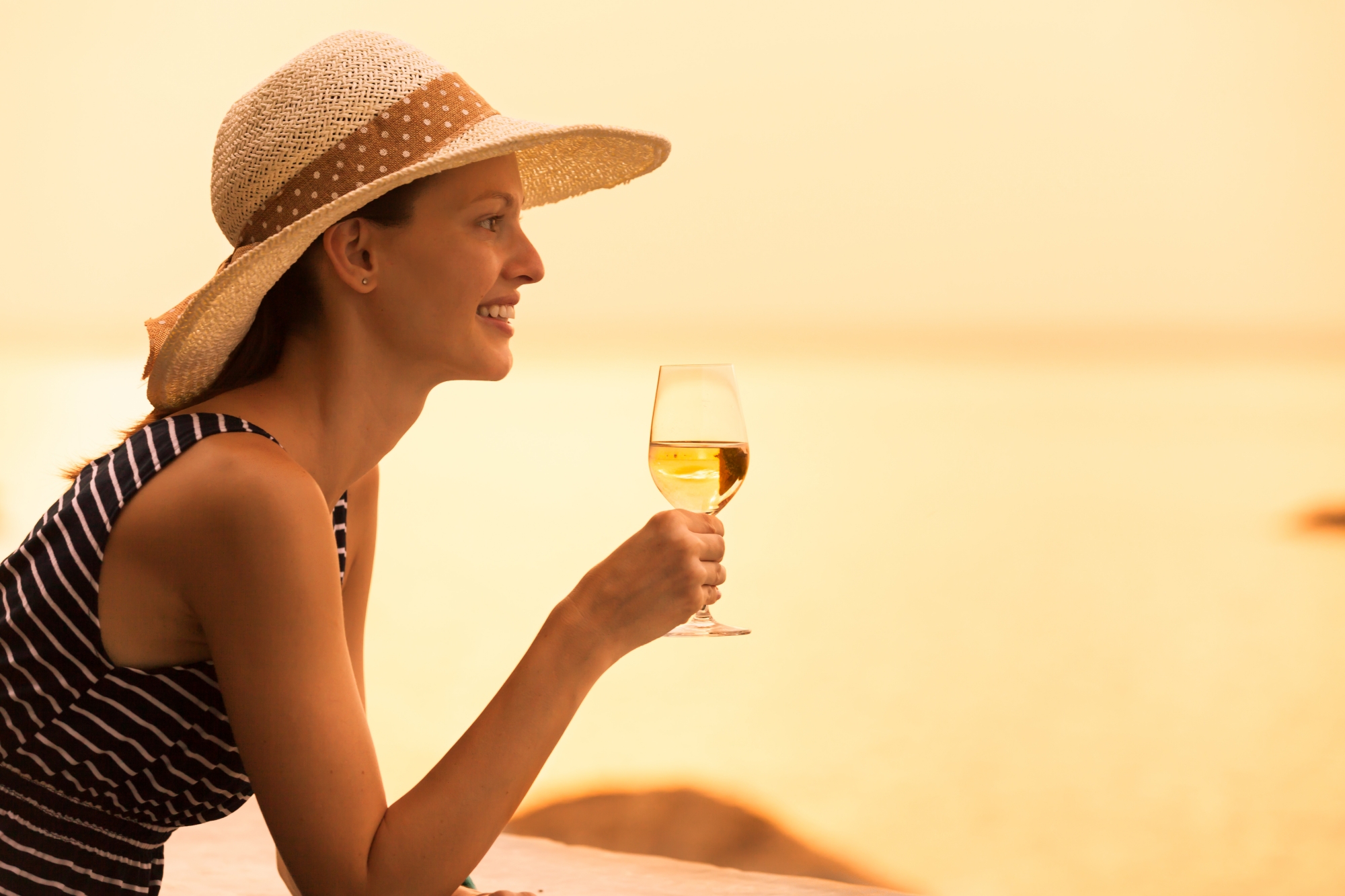 “The high elevation (from 600 metres to 1100 metres) in Orange gives us an edge in grape growing as many varieties do well here. However certain varieties, such as Chardonnay, do particularly well,” he said.

Naef said another benefit of high elevation vineyards is the high difference in day-night temperature.

“During the day the grape accrues carbohydrates via photosynthesis in the leaves, then at night during respiration the vine borrows back from the berry some of these stores.

“The lower the nighttime temperature the less the vine needs to borrow during respiration resulting in more intensity in the grapes.

“During ripening stages the temperatures in Orange are quite cool slowing down the photosynthetic carbohydrate pump resulting in grapes maturing to full flavour ripeness without becoming over sweet which produces full spectrum, complex wines without high alcohol.

“As I’ve said previously, I don’t believe there is another region in the world that necessarily produces better Chardonnay than Orange, there are just stylistic differences,” he said.

Patina Wines are available nationally, direct from the winery via Patina’s website.