The Standard hotels has opened a stunning new property, The Standard, Bangkok Mahanakhon, which has quickly become the brand’s flagship hotel in Asia.

Standard International Chairman, Srettha Thavisin, said the hotel will leverage the iconic building’s architecture and energy and will bring the brand’s signature mix of culture, design, entertainment and hospitality to the Thai capital.

With 155 rooms and suites and a central location in downtown Bangkok, he said the property offers the perfect getaway to Old Town, where a wealth of cultural attractions and a dynamic art scene await.

To reflect the unmistakable energy of the Thai capital, The Standard’s “anything but standard” ethos is translated into exciting amenities, one-of-a-kind culinary programming at six food and beverage spaces, and meeting venues that break the mold, according to Thavisin. 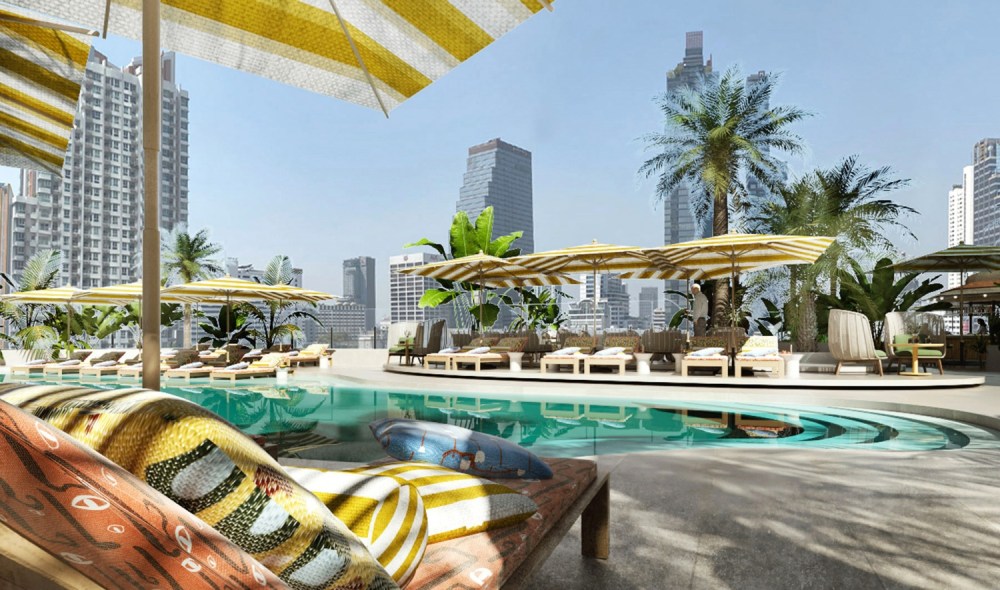 “We are incredibly thrilled about the launch of The Standard, Bangkok Mahanakhon in Thailand,” he said. “This iconic flagship hotel of The Standard represents an extraordinary phenomenon in the hospitality industry not only in Asia, but globally as well.

“We are confident that The Standard, Bangkok Mahanakhon will have huge success in delivering the ultimate hotel experience – unlike any other in Thailand.”

He said The Standard, Bangkok Mahanakhon‘s beautifully understated rooms are balanced by bold, glamorous touches such as the softly-lit bar area and retro-style furniture.

At 144 sqm, Thavisin said The Bigger Penthouse with its sumptuous upholstery, a full kitchen setup with Gaggenau appliances, ensuite bathroom with a giant soaking tub, and indoor plants feels like a stately home where good times reside. 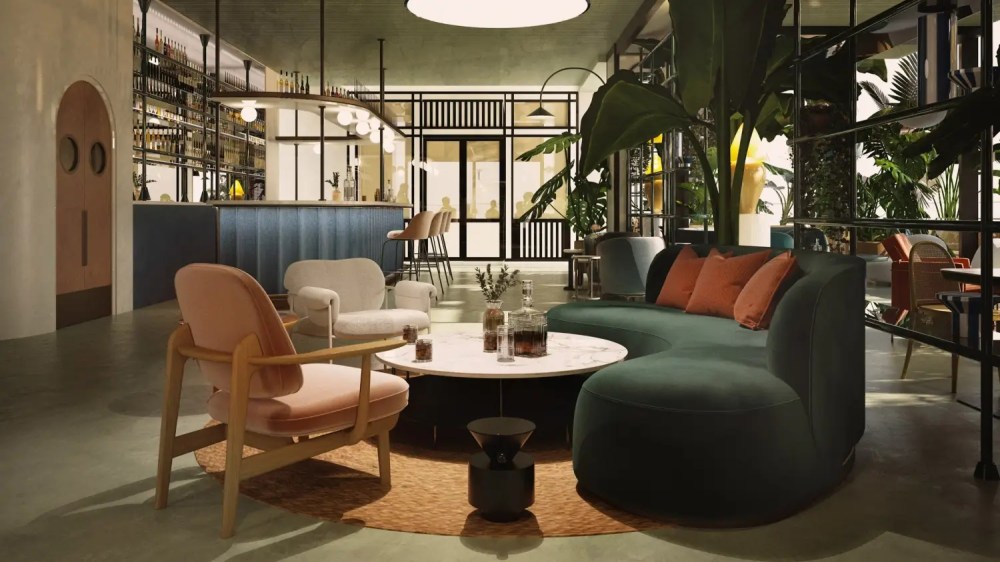 Tucked away in a lush and serene poolscape overlooking the city, The Pool offers poolside service with light dishes, craft cocktails and healthful, plant-based delights in a social setting.

Guests also have access to a stylish, 24-hour ﬁtness center, The Standard Gym, that comes with city views, ample natural light, and state-of-the art equipment from CLMBR and PELOTON, and a variety of signature group classes, including high-intensity endurance training, group outdoor classes and Hollywood aerobics.

With six distinctive dining, drinking and nightlife venues, The Standard, Bangkok Mahanakhon promises to shake things up in Bangkok’s neighborhood on the up.