In celebration of The Peninsula New York’s 30th Anniversary, Salon de Ning Rooftop Bar and Terrace will play host to a Summer Social Series as part of the hotel’s 30 curated experiences.

The events, which spans from now through August, will feature a monthly musical performance, limited-edition custom ice cream created by Davey’s Ice Cream and premium drinks amongst the beautiful Manhattan skyline

Throughout the summer, Salon de Ning will feature a variety of musical acts, including French duo Jul & Co who will claim June’s performance, bringing their infectious instrumental groove from Paris to New York City. Singer songwriter ROZES will highlight July with her unique sound and perform her hit Roses, which she cowrote with the Chainsmokers. She has also collaborated with Galantis, Cash Cash and Big Gigantic and has accumulated over a billion Spotify Streams. Finally in August, rising artist Emily Zeck, also known as “that pineapple girl,” will close out the summer with her unique brand of beach pop. 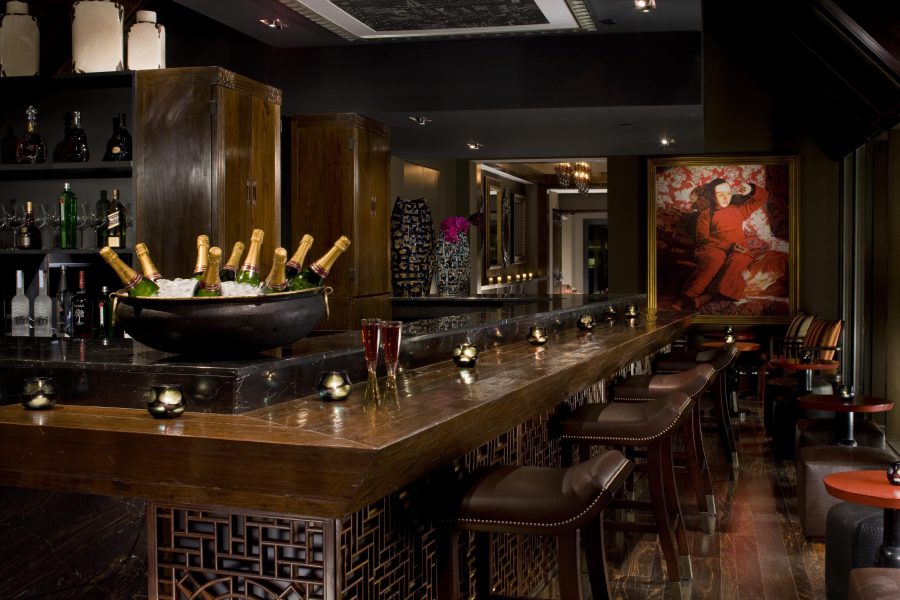 To help guests cool down on a hot summer’s night, Salon de Ning will also introduce two custom-made, alcohol-infused ice cream flavours in partnership with Davey’s Ice Cream, each one made from raw ingredients at their famed ice cream factory in Brooklyn.

The flavors honor the inspiration behind Salon de Ning by paying tribute to the fictitious tale of Madame Ning, a celebrated Shanghai socialite, avid world traveler and international hostess who presided over “salons” in her stylish and eclectic residences around the world.

The first flavour, titled ‘Seduced in Shanghai’, blends grapefruit-infused gin with the cream base to add a layer of tannic complexity, while a hint of mint refreshes the palate. An extra dose of grapefruit zest rounds out the botanical mix. The second flavour, named ‘Divine Intervention’, combines a touch of Mezcal with luxurious chocolate, before being lightly spiced with smoked cinnamon and sugar. A non-alcoholic Afternoon Tea flavour will also be available for purchase in Gotham Lounge, which will feature Devonshire cream ice cream with lemon curd, raspberry and shortbread cookie pieces.