New Australian start-up airline Bonza has revealed the key destinations that travellers want to visit as the carrier edges closer to an official launch in the first half of 2022.

He said thousands of travellers have had their say about where they want to travel to in the past four weeks alone, alongside the airline also receiving 3,600 expressions of interest to work for the low-cost carrier. 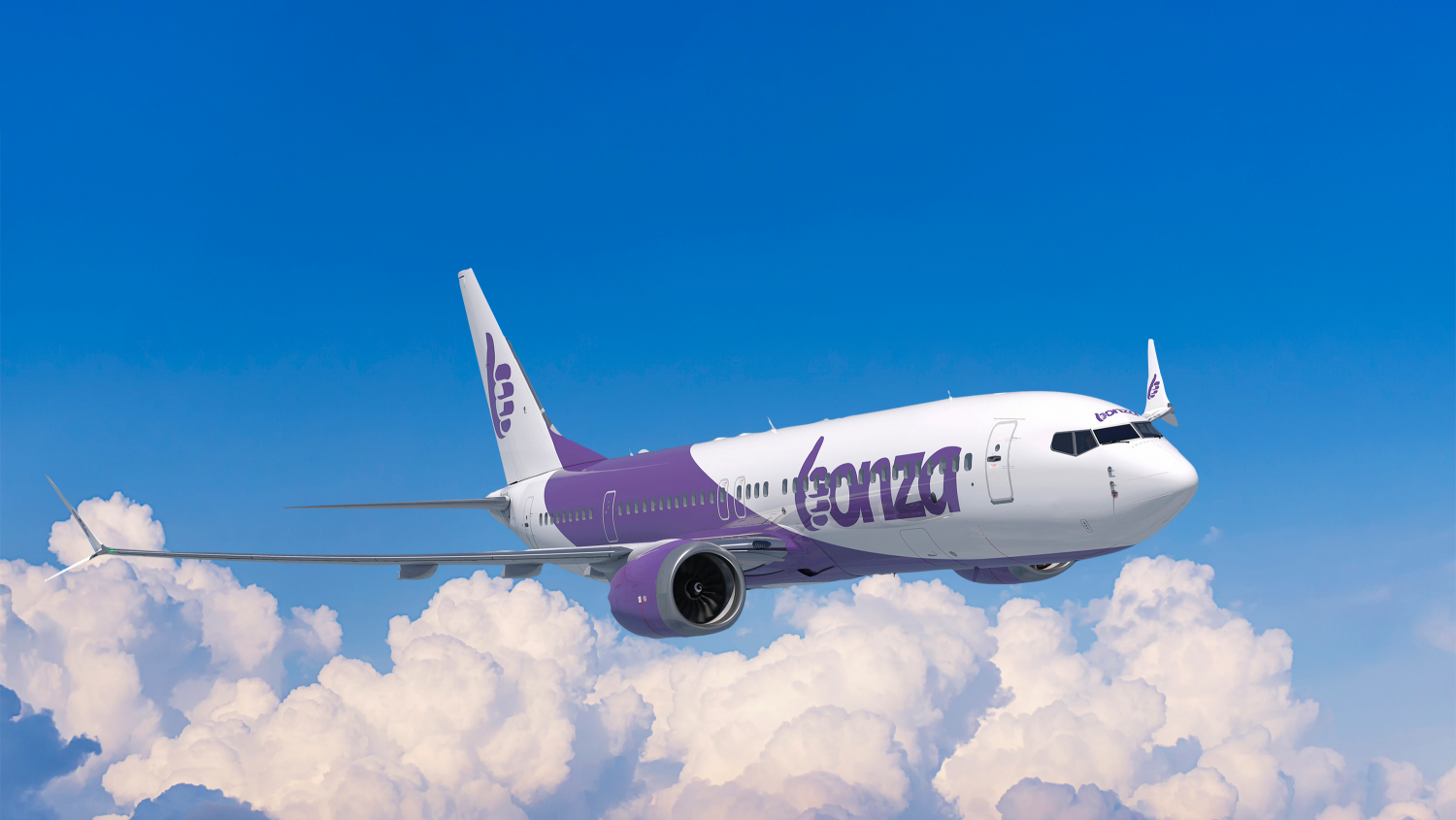 “The initial response from potential customers has been nothing short of Bonza,” Jordan said.

“We’ve had requests for flights to all corners of the country proving that Aussies are keen to explore their own backyard. Our focus is firmly on providing leisure travellers more low-cost options for discovering new and especially regional destinations.”

Jordan said “Bonza is here for ‘Allstralia’, something that has developed into the brand’s guiding principle and will be featured in its advertising and marketing campaigns in coming months as the company moves closer to launching flight sales in early 2022.