Marriott International’s current portfolio of 130 luxury hotels across 10 countries and territories in Asia Pacific is poised to grow in 2019 with new openings from JW Marriott, The Ritz-Carlton, St. Regis and The Luxury Collection.

“Asia Pacific’s luxury travel industry is one of the fastest-growing in the world, driven by markets like China and India. On top of this, global luxury travellers today are seeking more than just the opportunity to indulge, they want experiences that deliver personal meaning and significance,” said Marriott International Chief Sales and Marketing Officer for Asia Pacific, Peggy Fang Roe.

“In response, Marriott International continues to grow its footprint and experiential offerings in Asia Pacific, providing highly contextualised and carefully curated experiences, allowing luxury travellers to explore their passions and grow on a personal level,” she said.

One of the fastest growing luxury brands in Asia Pacific, JW Marriott continues its expansion by adding five new properties, including the newly opened JW Marriott Hotel Qufu and soon-to-open JW Marriott Marquis Hotel Shanghai Pudong in July. The Pudong property will be the first JW Marriott Marquis in Asia, and the third globally. The brand expects to also debut in the Maldives in August.

The Luxury Collection continues to make its mark, with the exciting debut of IRAPH SUI, a Luxury Collection Hotel, Okinawa, in January 2019 and two anticipated hotels in Nanning, China and Kolkata, India. St. Regis also debuted The St. Regis Hong Kong in April 2019. Designed by the award-winning André Fu, the brand’s timeless elegance is brought to life in a modern way through silhouettes representative of the city’s architectural and cultural diversity.

Known for its legendary service and craftsmanship, The Ritz-Carlton will continue to define luxury fine dining by hosting The Stellar Dining Series for the second year in Asia Pacific. It is a rare and remarkable alignment of its Michelin starred chefs, mixologists and patissiers who will tour three of Asia Pacific’s gourmet cities, Tokyo, Kyoto and Guangzhou, throughout September and October. Each destination on the three-city tour will see The Ritz-Carlton chefs and artisans collaborate to present their signatures and create spectacular new dishes, orchestrating a constellation of dining events as well as exclusive masterclasses and cocktail craftsmanship. 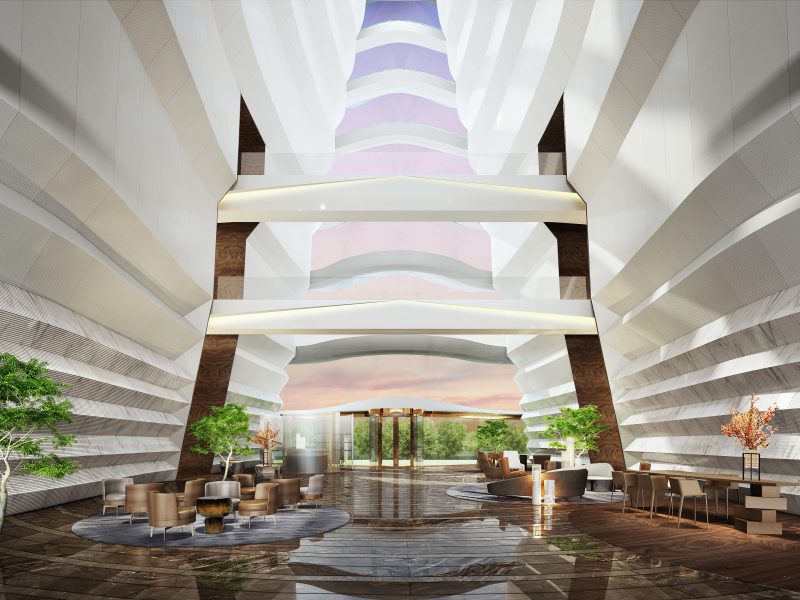 Inspired by the legacy of JW Marriott founders, J. Willard and Alice Marriott, and the brand’s pillars of culinary, culture and well-being, Family by JW has been tailored in keeping with this philosophy to include three kid-friendly themes – creativity, activeness and culture.

Intended for children aged five to 12, the program consists of thoughtfully curated and creative adventures designed to leave all families feeling inspired and connected throughout their journey at JW Marriott.

The program promises exclusive, interactive programming that cultivates engagement and enrichment amongst family members of all ages.

Turning the typical fitness retreat model on its head, W Hotels is bringing its FUEL Weekends line-up to Asia Pacific for the first time from June 20 to 23 at W Koh Samui, allowing guests to ‘DETOX, RETOX AND REPEAT’.

The brand’s boundary-breaking What She Said speaker series, which provides dynamic and inspiring women a stage to share their personal stories, will pop up at W Shanghai – The Bund. Fresh on the heels of kicking off the world’s first on-property music festival series WAKE UP CALL, W is bringing W Records, the brand’s very own music label which supports emerging artists as well as artists on the tipping point of worldwide fame, to China.

In 2019, W Hotels and Mixcloud also expect to launch a third volume of Future Rising under the creative direction of ‘RIGHT HERE! RIGHT NOW!’. The event is scheduled to touch down in five unique destinations including Goa, Kuala Lumpur, Guangzhou, Bangkok and Brisbane from September to November this year, and will include a call-out for the artistic community around Asia Pacific to create unique works while exploring the spirit and energy that define the W Hotels brand today. 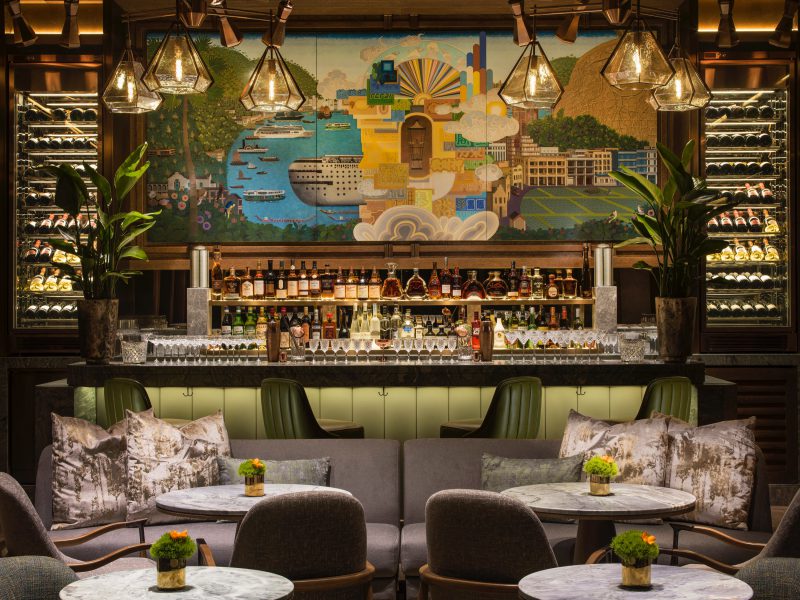 The Luxury Collection’s Global Explorer program continues to bring together influential voices from the world’s most discerning tastemakers, celebrating the vibrancy of the world’s most enchanting destinations through the eyes of leading cultural voices.

Lingua Franca, which stands for “Common Language,” is the brainchild of American entrepreneur and designer, Rachelle Hruska- MacPherson, who created the cult-favourite brand with the goal of connecting individuals to local cultures and trends through her designs, just as The Luxury Collection does through its storied hotels.

St. Regis Hotels and Resorts’ new E-Butler Service redefines luxury in the region, allowing guests to enjoy signature offerings, such as assistance with packing and unpacking, coffee or tea service in-room and garment pressing, at any hour via email and text message.

In October 2019, St. Regis Connoisseur and renowned fashion designer, Jason Wu, will debut a limited-edition pyjama collection designed especially for the brand in celebration of the opening of The St. Regis Hong Kong.

Marriott International’s recently unveiled travel program, Marriott Bonvoy, further elevates luxury travel in the Asia Pacific region through an expansive list of experiences allowing members to pursue their passions while travelling or during a stay-cation, alongside unmatched benefits and rewards. In Asia Pacific alone, members can dine and earn at over 2,800 participating restaurants and bars and earn points for spa treatments at over 210 participating spas in the region, even without a stay.

Past experiences in Asia Pacific this year ranged from VIP treatment at the Hong Kong Sevens and Art Central Hong Kong, to insider access at Maroon 5 concerts; and experiences like being chauffeured to the F1 China Grand Prix by Mercedes-AMG Petronas Motorsport driver and Grand Prix Melbourne winner, Valtteri Bottas.