Bustling souks, desert landscapes and striking sunsets are set to get even closer this winter as British Airways launches a new direct service to Marrakech from Heathrow.

The airline has announced it will be adding a new four-per-week service from Terminal 5 to the Moroccan holiday hotspot from October 28, 2018.

During the winter season customers will be able to fly direct from British Airways’ London-hub, with services taking off on Thursday, Fridays, Saturdays and Sundays; offering holidaymakers the perfect excuse to escape for a sunshine weekend break.

The airline already flies from Gatwick to Marrakech eight times a week with a number of different flight times allowing customers to choose a travel time that suits them best. 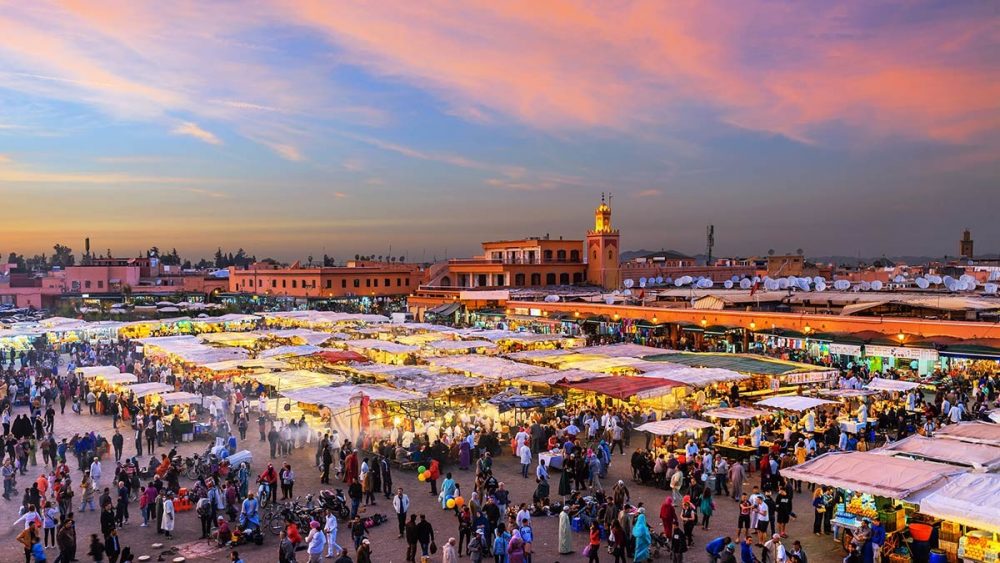 British Airways’ Director of Network and Alliances, Sean Doyle, said: “Marrakech adds another exciting destination to our leisure network at Heathrow and is a fantastic starting point to explore Morocco; from trekking in the Atlas Mountains to discovering the amazing deserts and beaches and soaking up the atmosphere of the many medinas. Marrakech is one of the key tourism destinations in north Africa, so we’re excited to serve it from two of our London airports.”

Return fares start from £132 in Euro Traveller and £332 in Club Europe, and customers can choose to cut the cost of flights by using Avios part payment. They can pick from a range of savings by destination and cabin while still collecting Avios and Tier Points on their bookings. 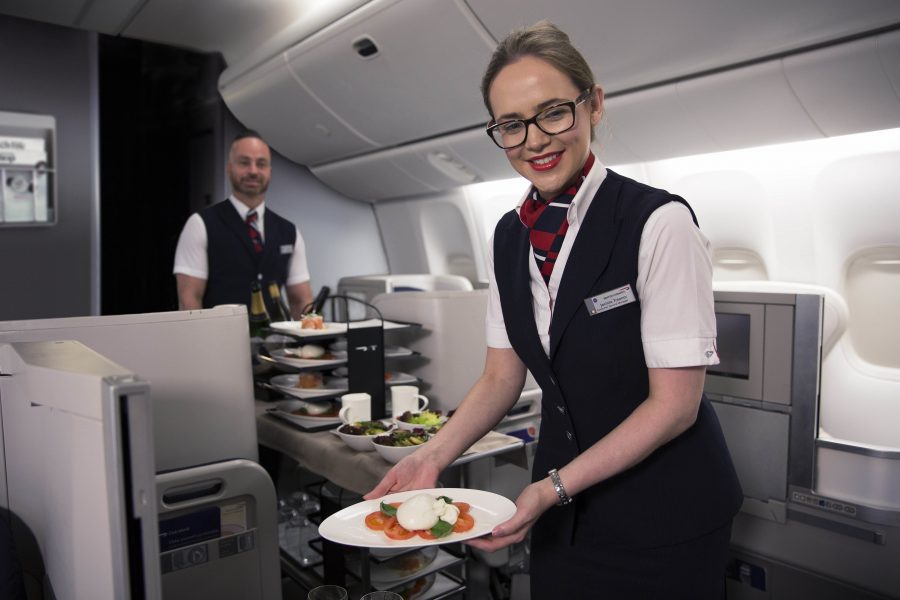 British Airways recently added Nashville to its long-haul network from Heathrow and travellers wanting to head further afield this winter have a new destination: the South African city of Durban with the start of a direct service from Terminal 5.

From October 29 holidaymakers will be able to surf their heart out along the Golden Mile, explore the lush green garden province and enjoy golden sun kissed beaches with three direct flights a week to the spectacular South African city

These new routes come as British Airways rolls out a £4.5 billion, five-year customer investment plan, with a focus on excellence in the premium cabins and more choice and quality for all its customers.