Love is in the Air for British Airways flyers

To celebrate Valentine’s Day, British Airways is adding a romantic touch to its inflight entertainment with the introduction of a new category – Love is in the Air.

Running until the end of February, the category plays host to a collection of films, TV shows and audio programmes, all with a romantic theme.

This includes classics like When Harry Met Sally, Chocolat and Love Me Tender, as well as more recent releases like Film Stars Don’t Die in Liverpool.

As part of its extensive range of TV shows, British Airways is also adding some love-themed episodes from famous series, including Friends – The One with Candy Hearts, Modern Family – Do You Believe in Magic, and select episodes of Sex and the City.

British Airways’ director of brand and customer experience,Carolina Martinoli, said: “We’re always looking at ways that we can enhance our extensive range of films, TV shows, documentaries and audiobooks. So, whether customers are in a relationship, looking for love, or happily single, we hope they enjoy the category and look forward to welcoming them on board.” 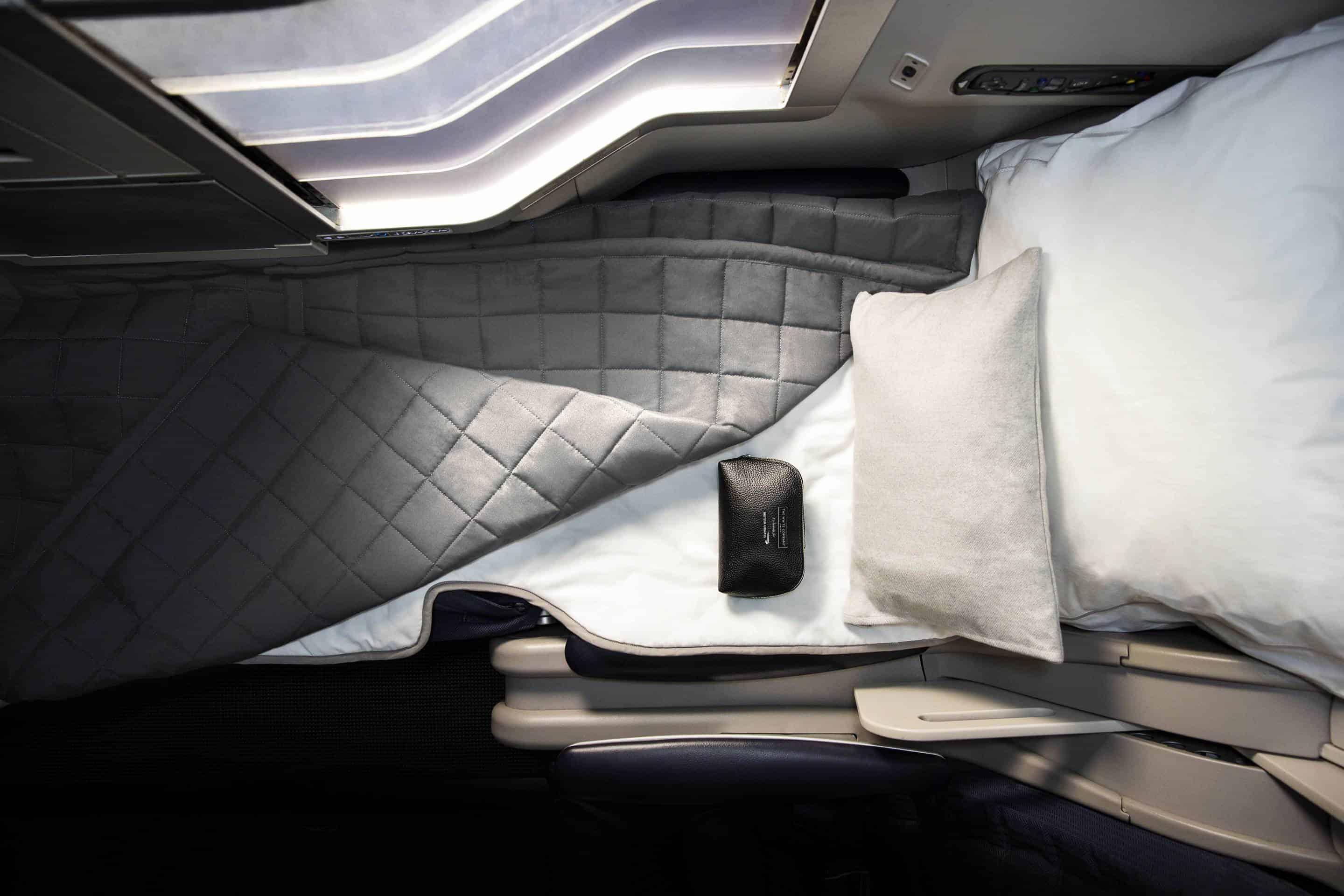 In August, British Airways released a #BAMagic video of a proposal on board. The airline’s latest #BAMagic story, to be released in the run up to Valentine’s Day, will follow the story of a separate, money-can’t-buy proposal in a very special location.

The updates come as part of wider changes by the airline for long-haul economy customers. Last month it was announced they will receive a renewed food offering on board including, on longer flights, a full second meal, as part of the airline’s £4.5 billion investment for customers over the next five years.