He said the result is a range of unique and extraordinary beers, set to take drinkers on a journey exploring unchartered territory of crafted quality.

The first Pioneers’ Collection release, Release No.01, reimagines the richly hopped English IPA, according to Freshwater.

“It is infused with a light touch of macadamia honey for a subtle sweetness, and has been matured in fine, hand selected single malt whisky barrels to create further depth and complexity,” he said. “The result is an exceptional beer that imparts notes of vanilla and hints of soft spice. 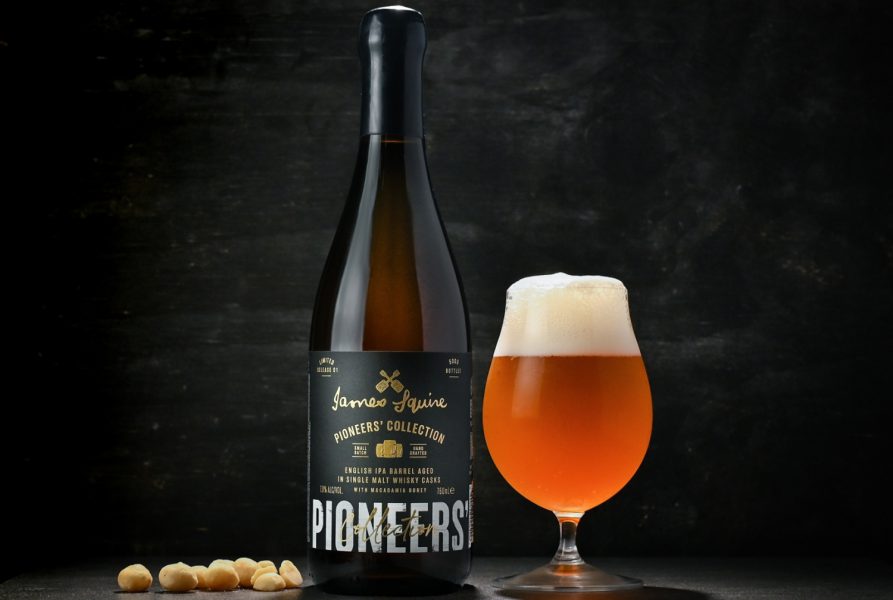 “The Pioneers’ Collection brings to life the legacy of the legendary James Squire, the man who pioneered brewing in Australia.

“It was this legacy which served as inspiration for our team of expert brewers – to bring the same level of craftmanship, innovation and dedication to the finest of ingredients to this exciting new series of small batch beers.

“As brewers, our vision for the Pioneers’ Collection is to reimagine conventional beer styles using a combination of innovative barrel ageing techniques and unexpected ingredients to create a range of extraordinary beers which are totally unique.”

Only 5,000 bottles of the James Squire’s Pioneers’ Collection Release No.01 will be available nationwide for a limited time for AU$49.