IHG has signed an agreement to take over management of one of the most famous hotels in the Pacific, Fiji’s Grand Pacific Hotel in Suva, in July 2020 and rebrand it as an InterContinental by 2022.

Already the most luxurious and iconic product in Suva, the hotel will rebrand as InterContinental Grand Pacific Hotel Suva following a refurbishment It will be IHG’s third hotel in Fiji, and the second for the brand, alongside InterContinental Fiji Golf Resort and Spa in Natadola Bay. 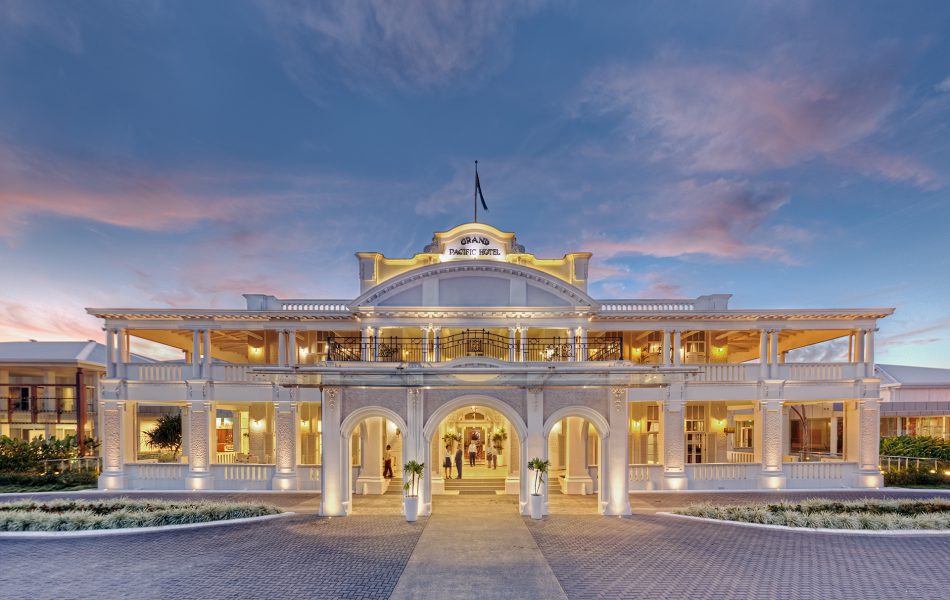 Built in 1914 and reopening on its hundredth anniversary in 2014 with contemporary colonial architecture, the stunning Grand Pacific Hotel has an incredibly rich history and has a special place in the hearts of Fijians, to the extent that an image of the hotel features on the Fijian ten dollar note. In June 1928 aviation history was made when Charles Kingsford Smith landed his “Southern Cross” Fokker monoplane on Albert Park, opposite the Grand Pacific Hotel, en route to Australia on his epic Trans Pacific flight from America, before staying at the Hotel.

It has also played host to countless celebrities, politicians and royalty over its 100 years, including Her Majesty Queen Elizabeth II, who has visited the hotel three times and even gave a speech at a ball in 1953 from the hotel’s balcony as part of her first tour of the Empire as Queen. More recently, it welcomed, Harry and Meghan, who visited in 2018. 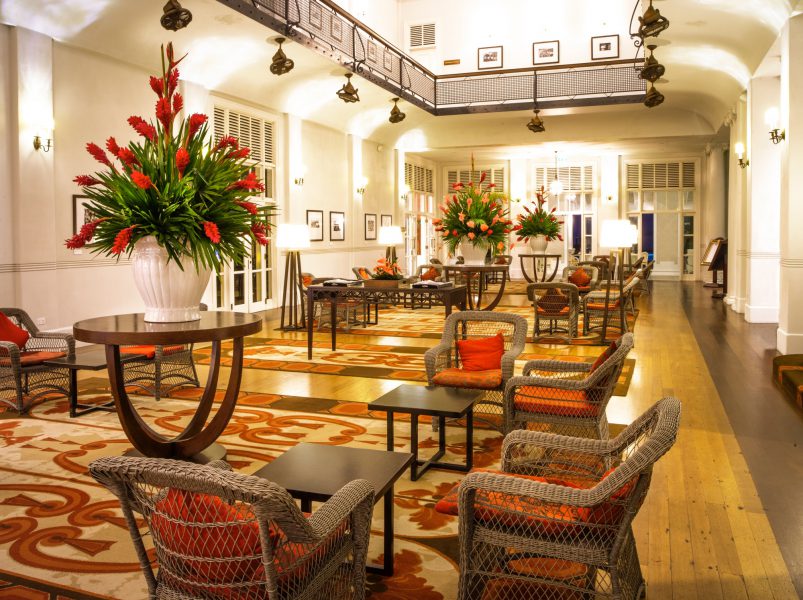 Located on the main sea front on Suva’s Victoria Parade, the hotel is perfectly located to welcome Suva’s mix of leisure and business guests. It offers all-day and specialty restaurants and bars and a club lounge, as well as a 600sqm ballroom, meetings rooms, business centre, gym, swimming pool and spa.

InterContinental is the world’s first – and largest – international luxury travel hotel brand, with 213 hotels open worldwide. That global experience, along the IHG True Hospitality culture, will bring a new era of service to this great hotel. 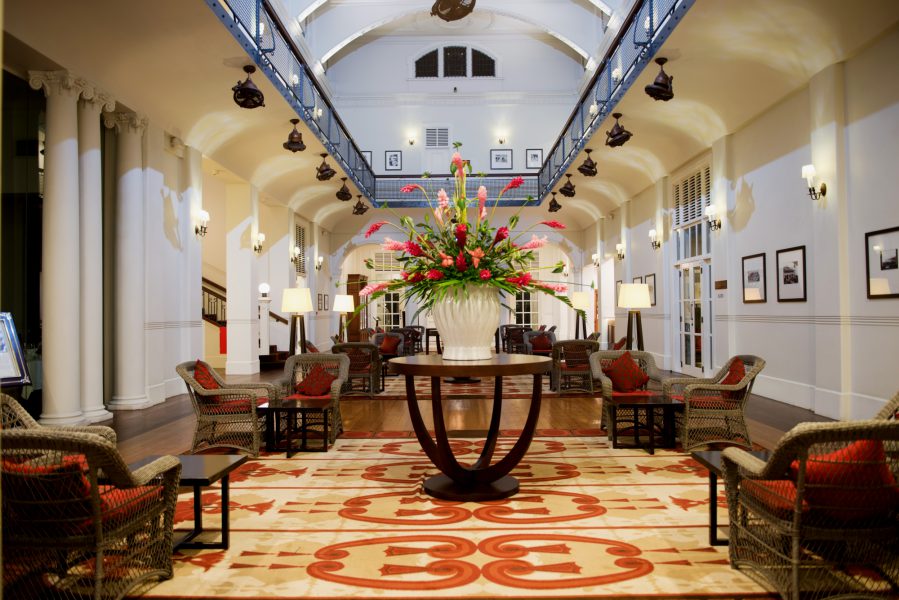 Additionally, the IHG Rewards Club and InterContinental Ambassador program will open the doors to more than 100 million IHG loyalty members worldwide, who will benefit from the extensive privileges on offer.

IHG currently has 52 hotels operating under five brands in Australasia, including: InterContinental, Crowne Plaza, Holiday Inn, voco, and Holiday Inn Express, with another 38 in the pipeline, including Hotel Indigo.