Fresh from a USD$180 million makeover, InterContinental New York Barclay re-opened in late May to much fanfare following a total renovation of all 704 rooms and suites.

The Federalist-style hotel, which dates back to 1926 and was originally built with the Grand Central Station extension, also had its grand staircase, elaborate lobby ceiling and house bar the Gin Parlour, which features a list of 88 gins, all gracefully resorted. 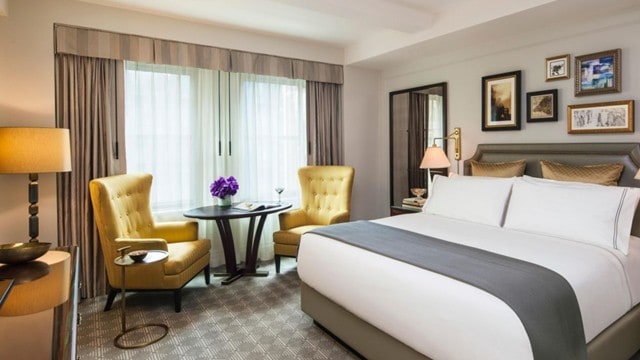