Hilton on track to open more luxury hotels than ever before

Hilton President and CEO, Chris Nassetta, has revealed the company is on track to open more luxury properties in 2019 than in any previous year of its 100-year history, with seven hotels expected to open by year’s end – in addition to four openings earlier this year – across its luxury brands. 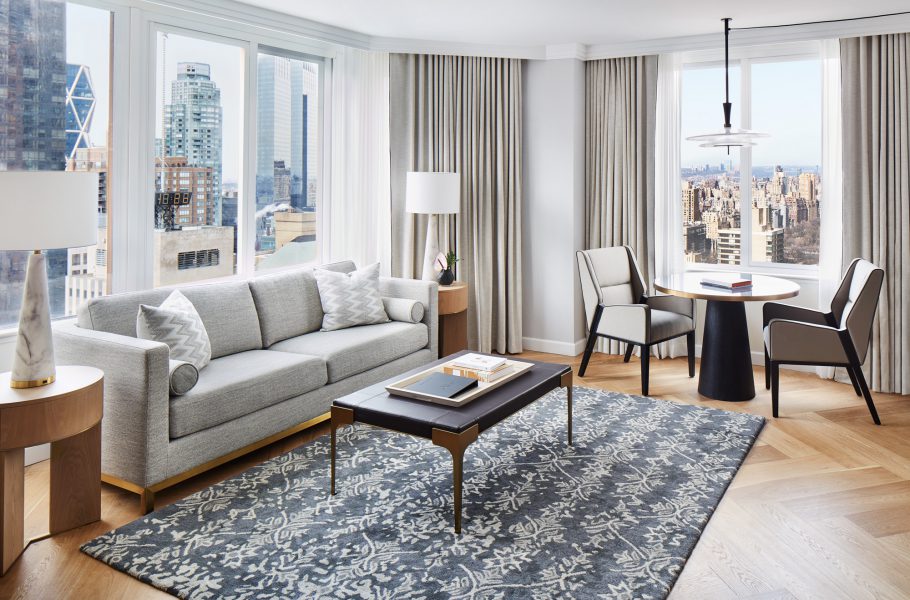 This record-breaking year marks the beginning of impressive momentum for Hilton’s luxury category and stems from more than a decade of strategic investments and planning.

Following this year’s openings, Hilton’s luxury pipeline includes more than 30 properties, approximately 25 of which are expected to open through 2025. 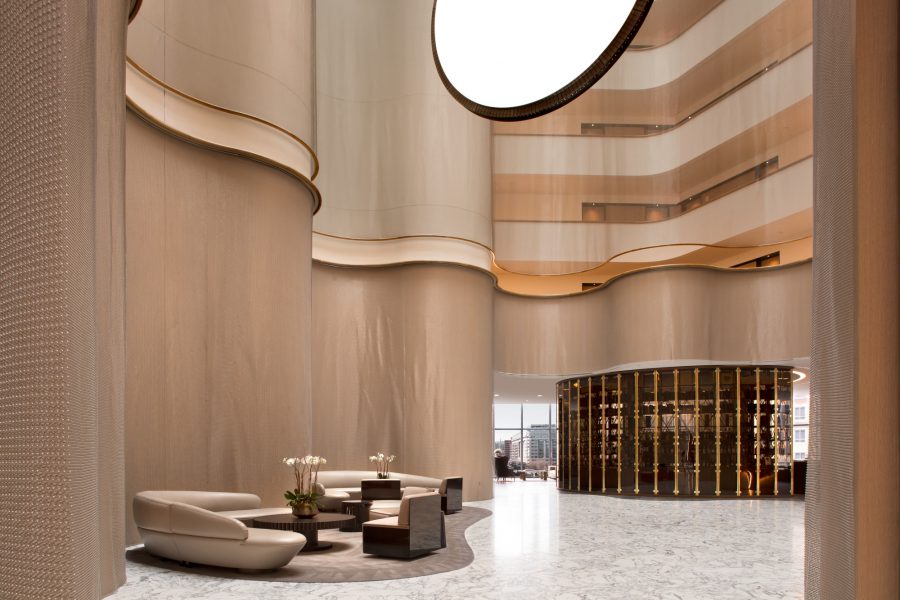 “After more than a decade of honing Hilton’s distinct luxury offerings and investing in key markets around the globe, we are embarking upon a very exciting phase for the category,” said Martin Rinck, executive vice president and global head, Luxury & Lifestyle Group, Hilton.

“Over the next five years, starting with this year’s openings, we will start to see the positive impact of our efforts, and we are confident that our amazing portfolio of properties will reinvent luxury travel for Hilton – and for the entire industry.” 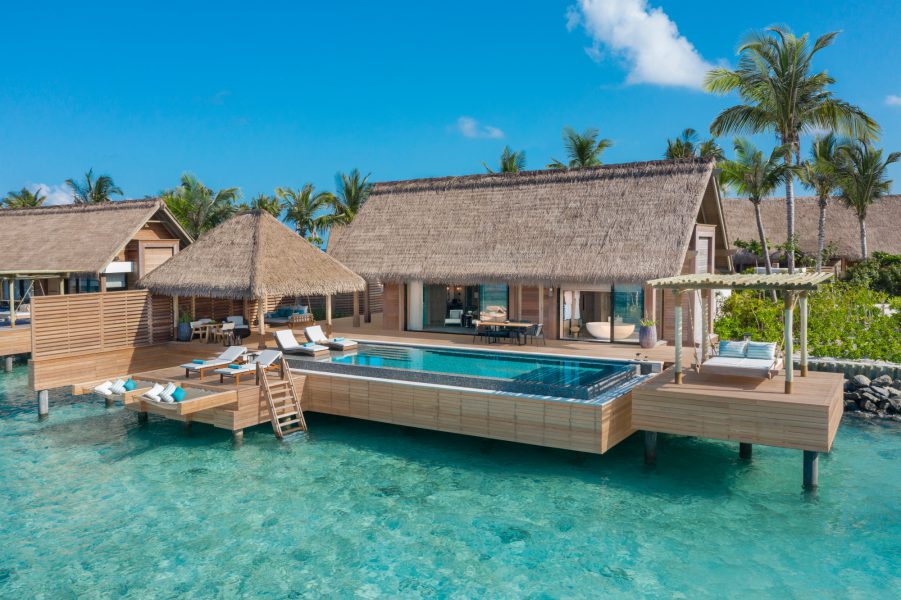 MORE THAN A DECADE IN THE MAKING

Luxury became a top priority for Hilton when Nassetta took over as President and CEO in 2007 and re-focused the company’s business strategy around organic growth.

Hilton leadership mapped out a luxury growth strategy that centered on two priorities: refining the two core luxury brands at the time, Waldorf Astoria and Conrad, to resonate with specific customer needs; and bringing the brands to diversified markets. 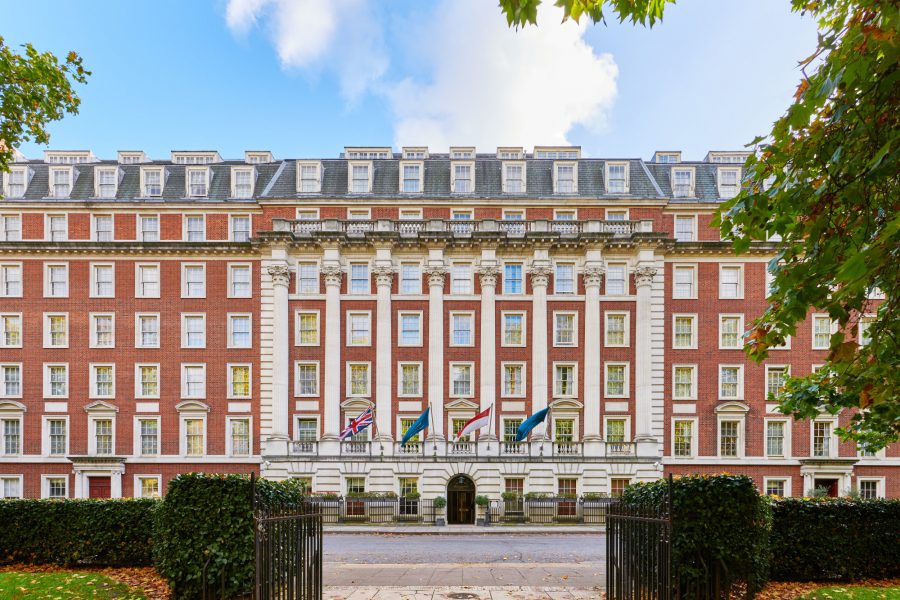 Last year, Hilton identified a gap among independent luxury hotels and launched LXR, its third luxury brand, to provide customers with a portfolio of distinctive, iconic hotels and resorts – full of character and individuality – that are backed by a world-class commercial engine.

“Hilton was among the first to predict that luxury travel was poised to take off across generations and markets in the years to come – and we wanted to be at the forefront of its reinvention,” said Ian Carter, president, global development, architecture, design and construction, Hilton.

“Development in the luxury space requires time and resources to do it properly. Our thoughtful and targeted approach has enabled us to grow Hilton’s luxury presence globally – in many cases from the ground up – from new properties to spectacular conversions.” 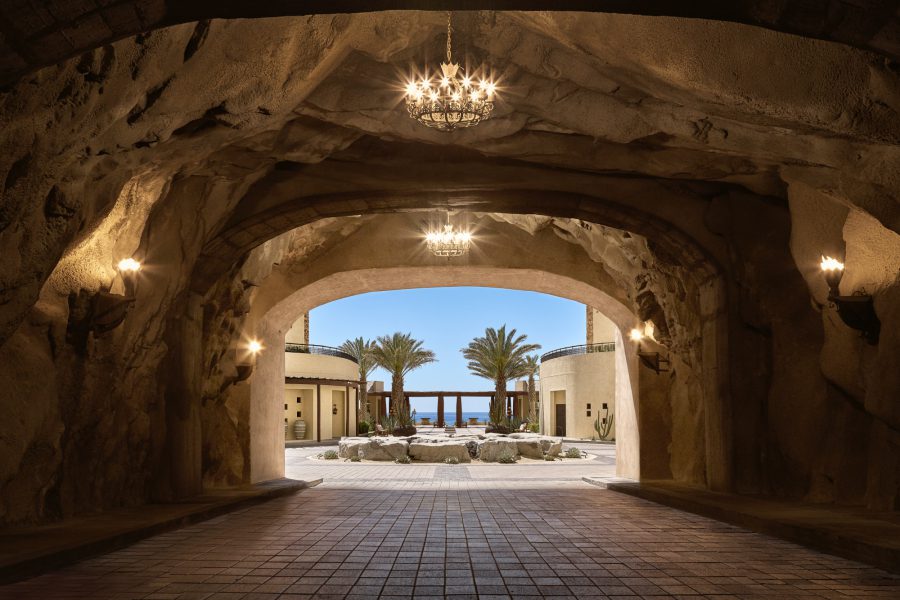 Over the past decade, Hilton and its partners expanded the luxury category’s global presence from 15 to 29 countries and territories, and they are continuing to grow the portfolio with a finely curated pipeline of more than 30 signings that are diverse in regions and market-types. 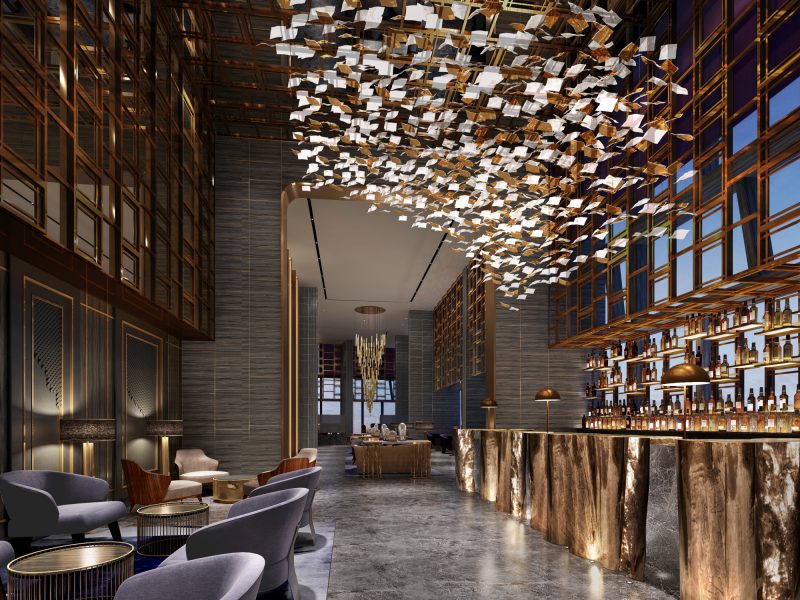 The Conrad brand, which has been concentrated in the Asia Pacific region, is gaining traction in other parts of the world, including the U.S. where it recently signed deals in Nashville (expected to open in 2021) and Orlando (expected to open in 2022) and opened a flagship property in Washington, D.C. LXR is gaining speed in a variety of markets with the additions of Anguilla’s world-class Zemi Beach resort and London’s sophisticated Biltmore Mayfair.

Hilton and its ownership partners continue to elevate and expand the company’s luxury offerings. The Waldorf Astoria hotels in New York and Las Vegas, as well as the Conrad in Miami, are among Hilton luxury properties undergoing substantial renovations to upgrade design and enhance the on-property experience. In addition, Hilton has increasingly invested in its luxury residential portfolio, which now includes more than 2,800 units across 22 properties. 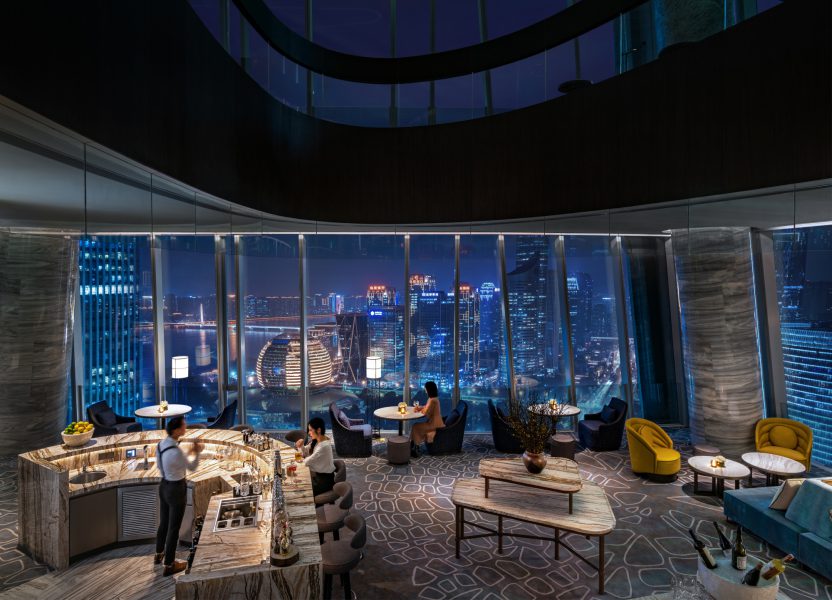 Hilton has also made significant investments over the past decade in its commercial services for the luxury category, which have helped to attract new owners and improve performance of existing luxury properties.

The category has expanded its bench of talent across corporate and property functions, which has led to the development of best-in-class resources and solutions that drive profits and efficiencies for owners. 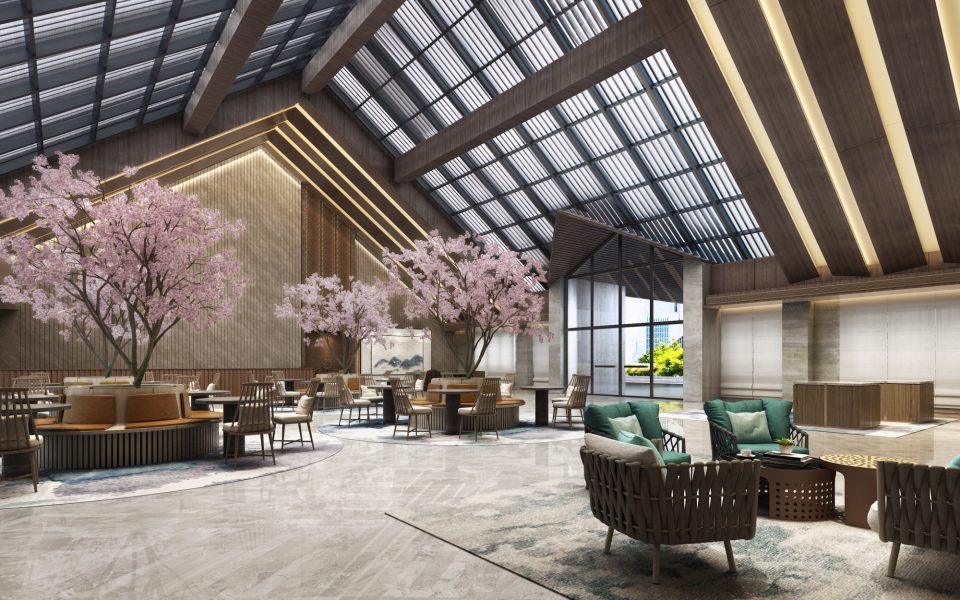 For example, Hilton has hired experts to innovate its luxury food and beverage, architecture and design, and marketing offerings, as well as doubled its luxury sales team with a focus on group accounts and transient sales, and created a data and analytics function of more than 150 Team Members to further personalize and tailor the guest experience.

“Our success truly comes down to our people,” Rinck said. “We continue to hire the best talent in the business who ensure Hilton luxury is competitive in the travel landscape today and tomorrow.”