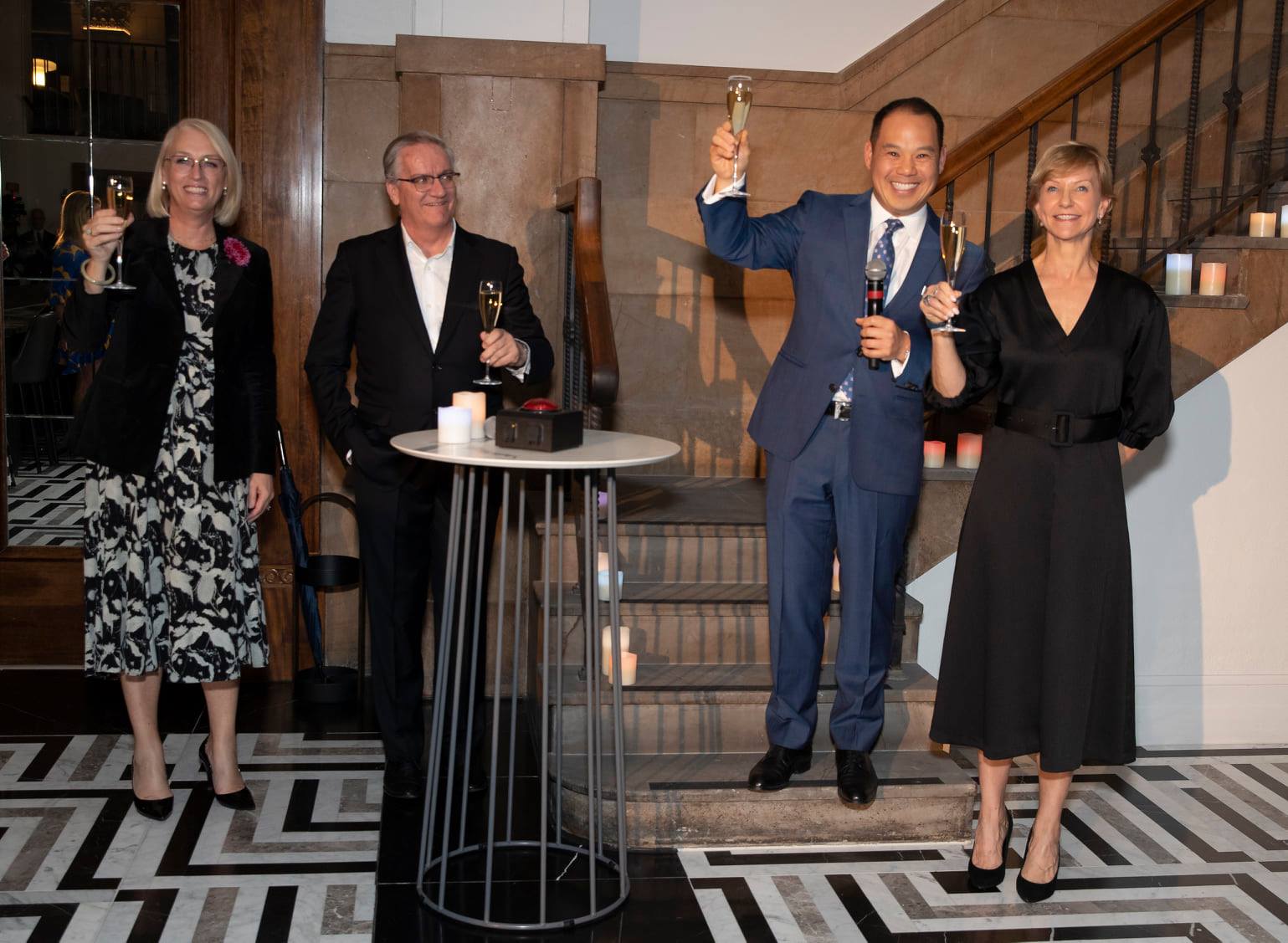 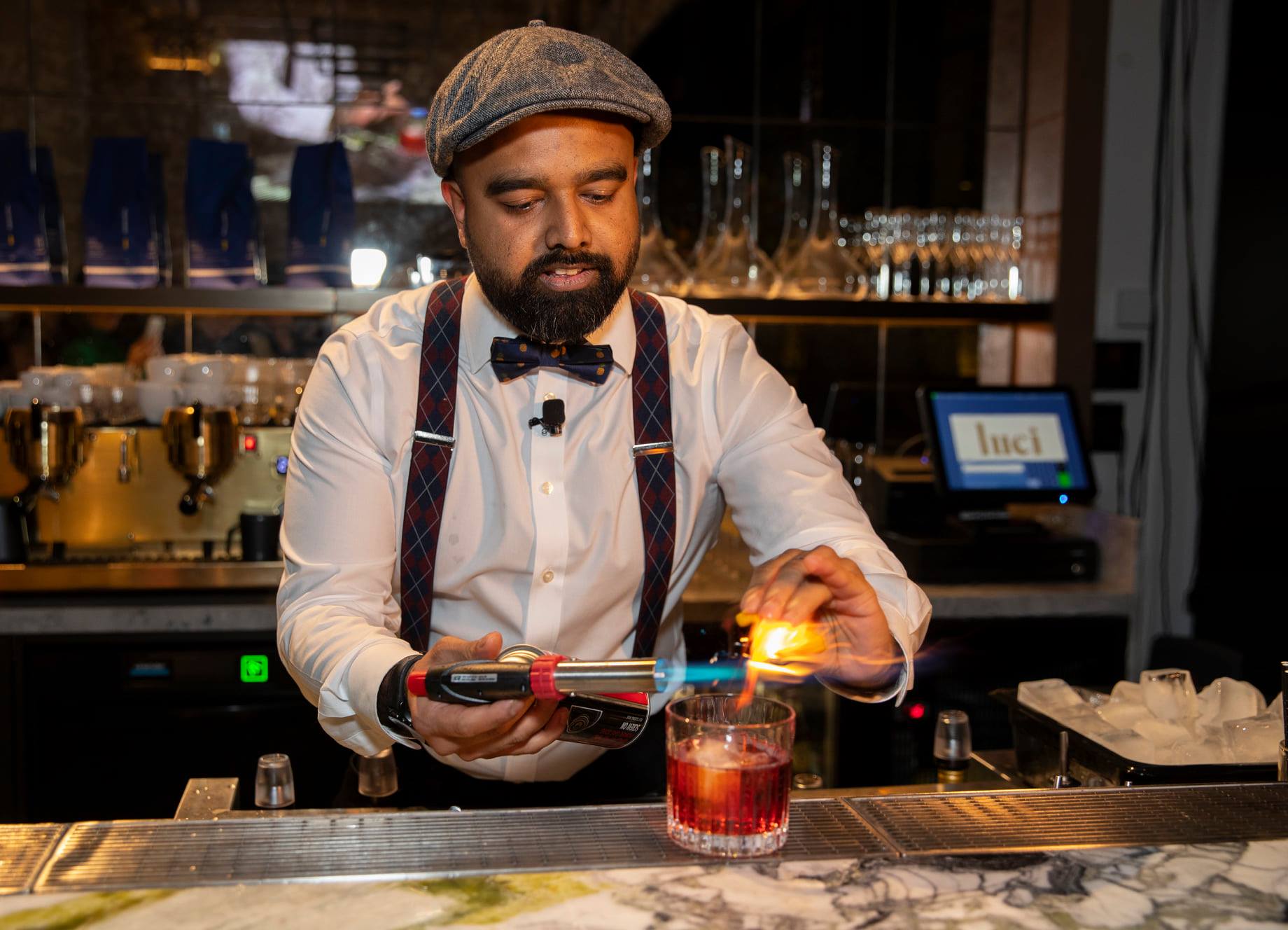 “Hilton Melbourne Little Queen Street is a beautiful addition to the city skyline,” said Teh. “Both leisure and business guests alike are able to experience the best of Melbourne’s shopping, dining and cultural experiences when they stay with us.

“In its reimagining as Hilton Melbourne Little Queen Street, the building’s old world-charm has been respected and original features restored, whilst seamlessly connecting a modern six-level extension with a 16-level tower to the historic site.” 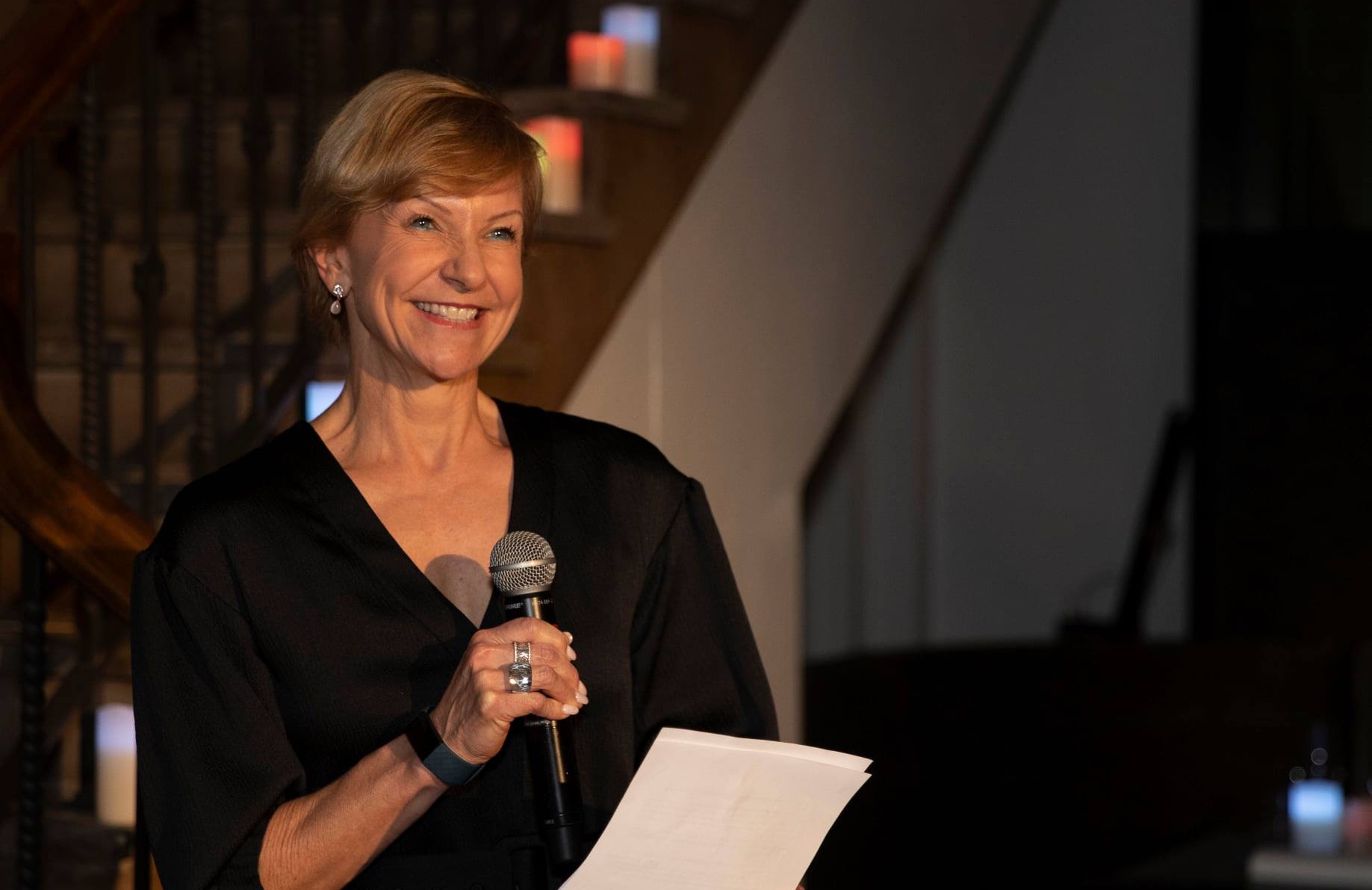 Two of the showpiece elements of the property at the launch were Luci restaurant and The Douglas Club cocktail bar, which have their own entrance independent of the hotel’s laneway lobby and offer some of the best new food and beverages on offer in Melbourne.