Crystalbrook Collection has swung open the doors to the company’s latest stylish hotel, Crystalbrook Vincent, in the heart of Brisbane’s Howard Smith Wharves.

Formerly known as The Fantauzzo, Crystalbrook Vincent is set beneath the Story Bridge and is the Collection’s seventh property to open in three years.

“Hospitality has always been an area of business I’ve wanted to invest in,” he said. “I’m very proud of what my team has achieved in the past three years to now lead Australia’s largest independent five-star portfolio.” 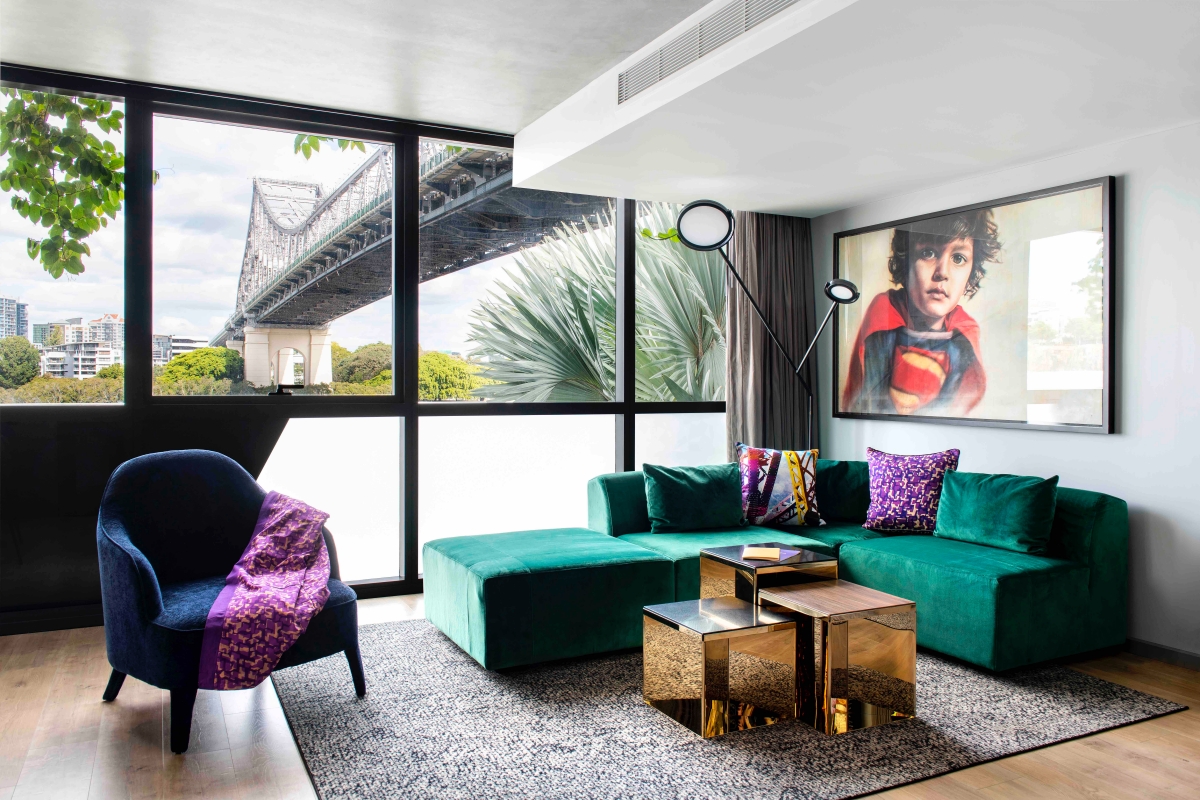 The hotel, which features 166 rooms, a rooftop bar, restaurant, pool and 24-hour fitness centre, will retain its partnership with namesake Vincent Fantauzzo.

Crystalbrook Collection CEO, Geoff York, said over 500 pieces of the acclaimed Australian painter’s artworks feature throughout the six-story hotel, which would also have a key focus on sustainability.

“Our initial focus is to elevate the hotel’s focus on sustainability,” he said. “We’re introducing a single-use plastic-free environment and 100% waste-free bathrooms where everything is reusable, recyclable or biodegradable.

“We’re working to minimise our food carbon footprint by ensuring that at least 80% of all produce served within the hotel is sourced within a three-hour radius and we’re embracing technology to reduce the need for waste, such as, paperless check in and check out and in-room tablet control centres,” he said. 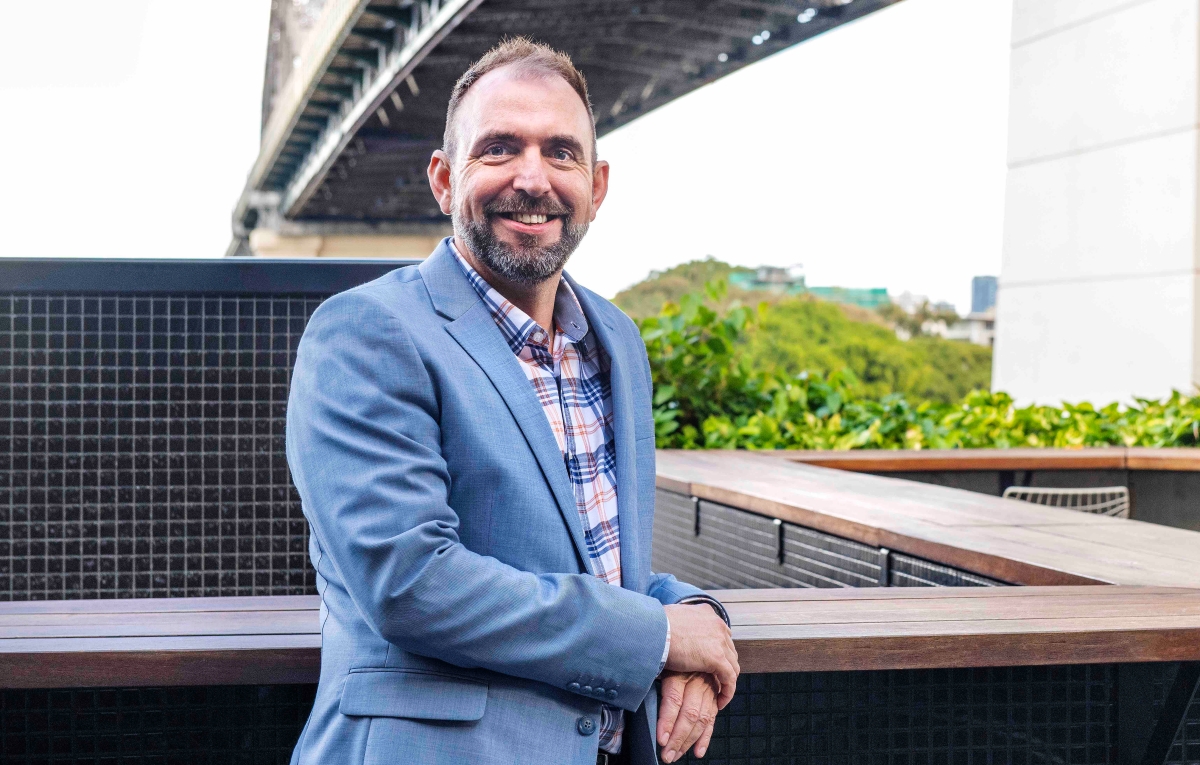 Hospitality leader, Jeremy Nordkamp will lead Crystalbrook Vincent as General Manager, bringing with him extensive experience in the field, most recently at Crystalbrook Riley in Cairns and as the opening General Manager of Brisbane’s own Calile Hotel.

“I’m thrilled to be continuing my journey with Crystalbrook Collection as we grow the portfolio and lead the way in five-star sustainable hospitality,” he said.

“Brisbane has taken giant leaps in the hospitality scene in recent years and I’m excited to be working with a fantastic group of professionals elevating this destination hotel to new heights,” Nordkamp said.

The hotel is also loaded up with technology and impressively, STAYCAST by Google video streaming and complimentary recent release movies are available in every room.