Air New Zealand’s second specially-configured domestic A321neo has touched down at Auckland International Airport last night (Nov 23), just in time to help get customers to where they want to be over the busy summer period.

This is Air New Zealand’s second A321neo to join the airline’s fleet, which combined with its first A321neo that arrived two weeks ago, adds 200,000 more seats per year to the domestic network. 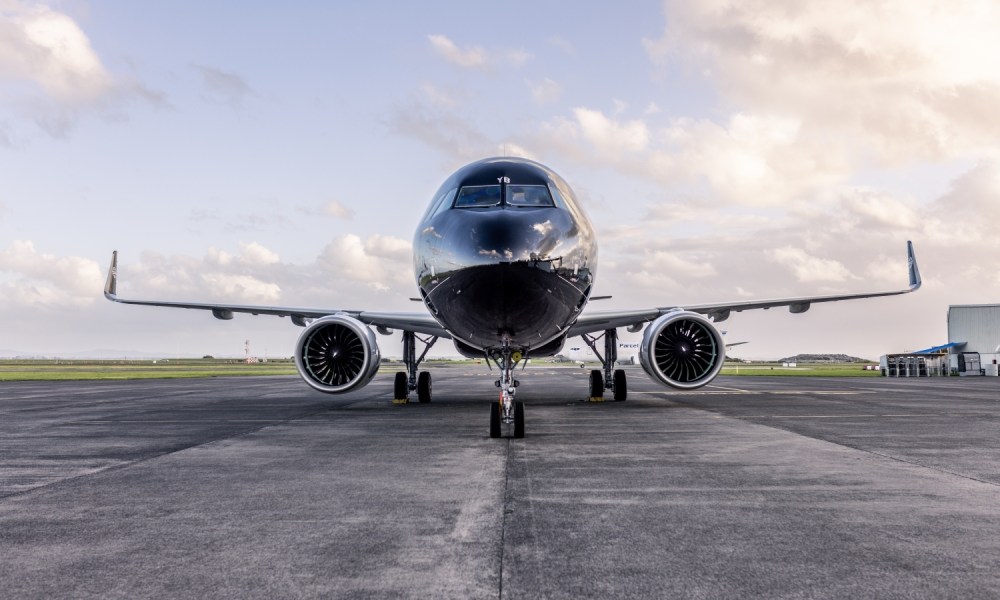 The new aircraft will spend the next five days in the airline’s maintenance facility, ensuring it’s all ready to take off on its first flight on 3 December from Auckland to Queenstown.

The A321neos will be the largest on the airline’s domestic fleet and will predominately fly between Auckland, Wellington, Christchurch, Queenstown and Dunedin. 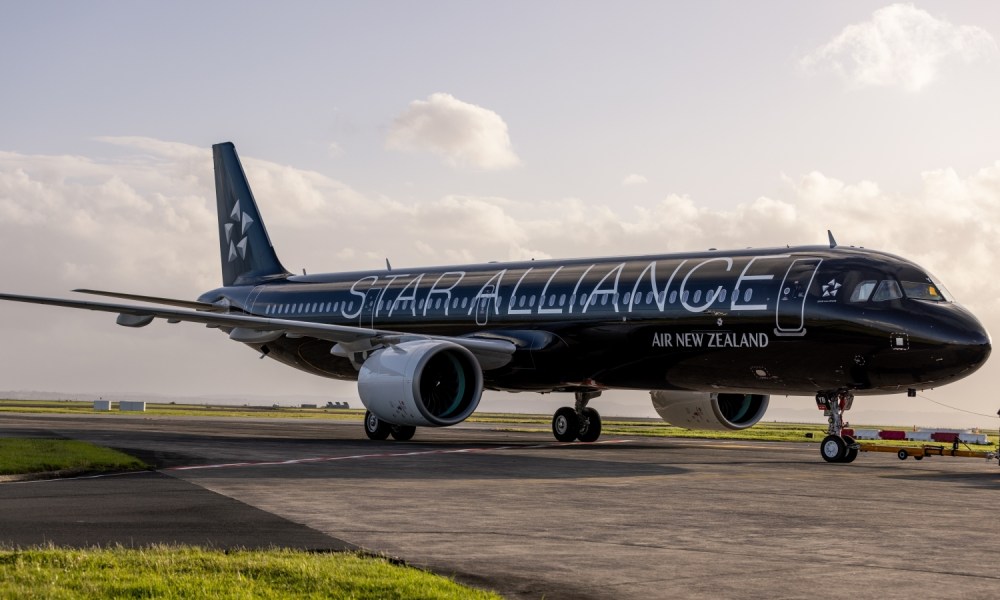 Three more A321neos are expected to arrive next year with the final two scheduled for 2026.

And this A320neo is different – sporting a one-of-a-kind look – a jet black Star Alliance livery, the first of its kind in the world. 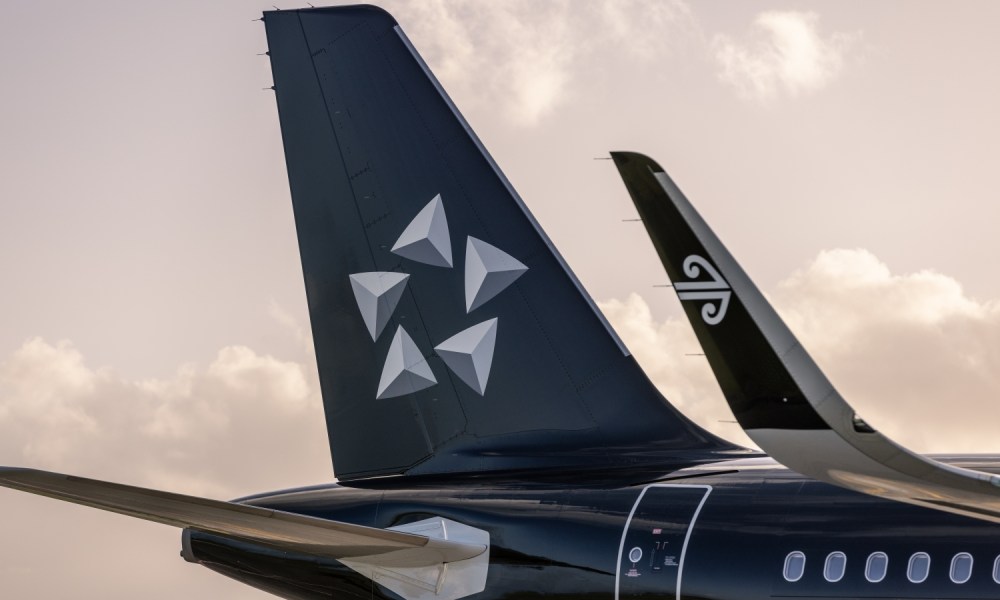 Air New Zealand has an average fleet age of 7.3 years making it one of the youngest and most efficient fleets in the world.