Australia’s largest private hotel investor, Dr Jerry Schwartz, is launching a proposal to establish a permanent helipad on the roof of his Sofitel Sydney Darling Harbour to help revive Sydney’s economy and elevate the city’s business and tourism profile.

The community and stakeholders are being consulted and are invited to provide feedback at upcoming information sessions.

The Darling Harbour Helipad would involve building a new structure on the roof of the 38-storey Sofitel hotel, with the addition of a lift and stairs to service the helipad.

The Sofitel is adjacent to the International Convention Centre (ICC) and is in the heart of the Darling Harbour business, tourism and convention precinct.

A heliport operated at Darling Harbour in the 1980s, but was removed to make way for the redevelopment of the former rail yards. Since then, peak tourism and business bodies have called for the restoration of a CBD helipad to service the city’s high-yielding convention and business sectors.

The helipad would also be available for use by emergency services. 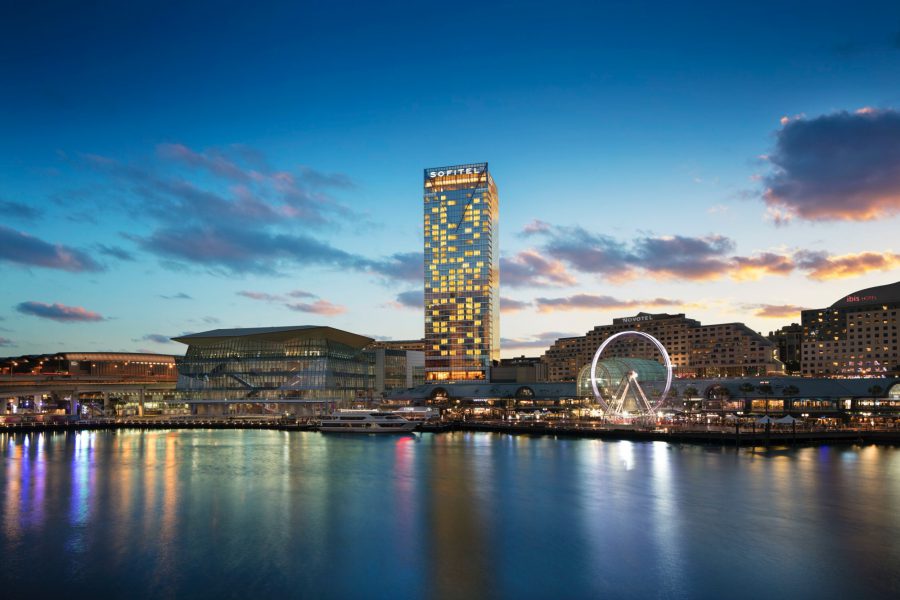 Currently, the only major public helipad services are located at Bankstown and Mascot, but heavily congested roads make them impracticable solutions for fast transfers to the Sydney CBD.

“Given the devastation to Sydney’s tourism and business economy as a result of Coronavirus, there is no better time to introduce the concept of a CBD helipad to help revive the city’s economic fortunes,” said Dr Schwartz.

“The world’s great cities – such as London, Paris and New York – have CBD helipads, and even Melbourne offers city helicopter transfers to the River Yarra helipad.

“Darling Harbour is designated as a dedicated tourism, convention and business precinct, which makes it’s the ideal location for a permanent helipad.

“We would envisage that world leaders could arrive at Sydney Airport and be flown direct to the Darling Harbour Helipad to make a keynote address at the International Convention Centre.

“There’s no doubt that this infrastructure would significantly benefit Sydney’s business and convention profile and provide delegates attending the ICC and Sydney CBD the highest security, while also ensuring disruptions to city traffic are minimised. 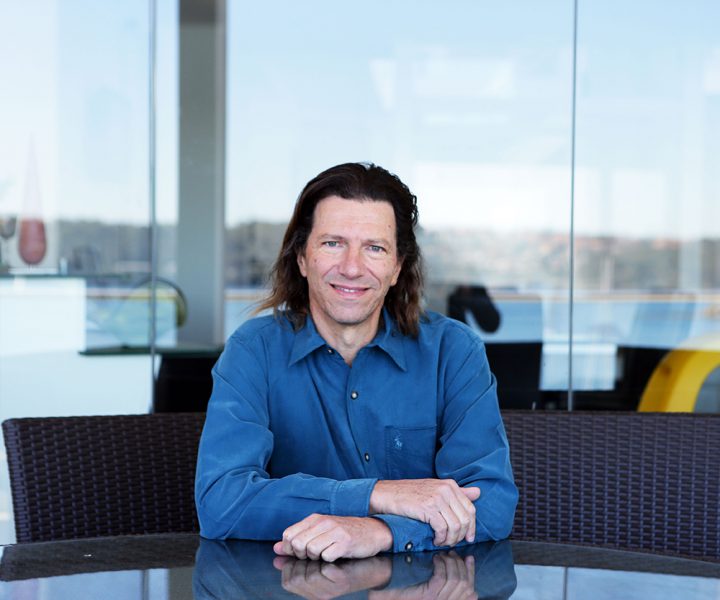 “With Coronavirus impacting all areas of life, economic stimulus needs to be a key component of the recovery process for Sydney. This forward-thinking proposal will help stimulate the local industry, establish Sydney as one of the world’s great convention cities, and boost business opportunities for all sectors,” he said.

Dr Schwartz said that as the proposed rooftop helipad would be classified as an ‘aircraft facility’ under the Environmental Planning and Assessment Regulation (2000), an Environmental Impact Statement (EIS) would be prepared and lodged with the consent authority, the City of Sydney Council, for consideration.

The EIS process will include extensive consultation with local residents, businesses and other stakeholders. In anticipation, the project team had already begun talking to relevant industry stakeholders about potential impacts, considerations and options for operating the helipad.

Dr Schwartz said investigations were underway to assess noise impact from the operations of the helipad including approach and landing, idling and take off.

“Helicopter flights around the Sydney CBD are frequent and many already use the flight path proposed for this helipad,” said Dr Schwartz.

“The city has had a helipad in the past, so we are not proposing anything that is dramatically different, but its construction can play a significant role in reviving the city’s economy in the wake of the devastating impact of Coronavirus.”