Get away: British Airways adds exciting European destinations from Gatwick in 2023

Montpellier, in the south of France, is a new addition to British Airways’ network, operating three times a week in the summer from 27 May 2023. 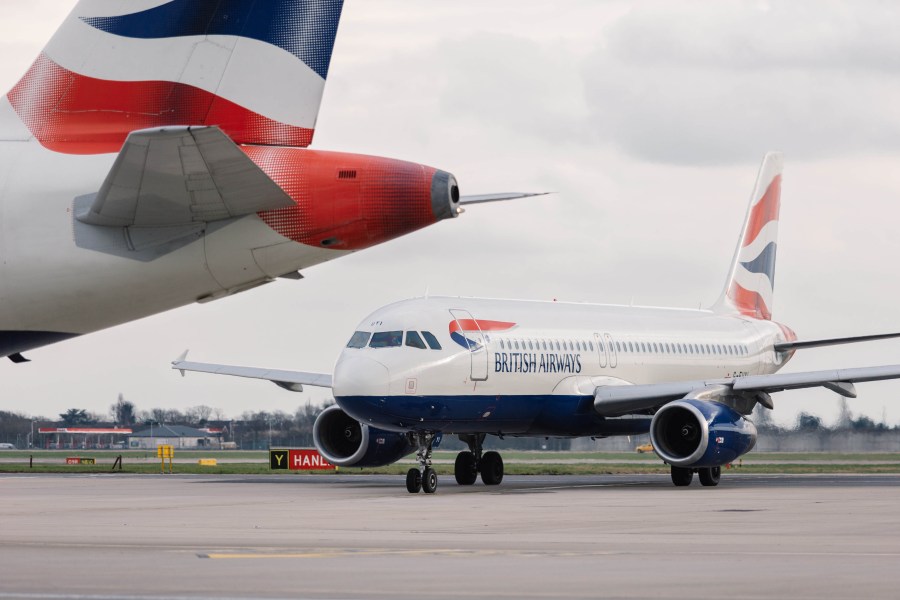 Ski hotspots include Geneva and Turin, while winter sun destinations include Tenerife and Lanzarote.

“These additional routes are to a broad range of destinations that will suit all manner of travellers from beach lovers and skiers to explorers and adventurers. We have something for everyone departing from London Gatwick.”

Executive Club Members can enjoy all benefits of their membership across the BA Euroflyer network, including the earning of Tier Points and Avios on eligible flights, and a minimum of 12 Reward Seats on every flight, starting from as little as £1 plus 18,500 Avios.