Qantas is set to grow its network in the United States, with the national carrier confirming it will fly directly from Brisbane to Chicago and San Francisco upon approval of its joint business with American Airlines from the United States Department of Transportation (DOT).

The new routes, to be operated by Qantas’ Boeing 787-9 Dreamliner aircraft, are expected to launch by the end of April 2020 and will add more than 170,000 seats across the Pacific each year.

The announcement follows the DOT’s tentative approval of the joint business between Qantas and American earlier this month.

Seats are expected to go on sale in the coming weeks, pending final approval.

Directly linking Australia and the third-largest US city for the first time, Qantas would operate the flights four times per week between Brisbane and Chicago.

The city is one of American Airlines’ major hubs, giving Qantas customers access to 30 additional unique one-stop destinations from Australia. 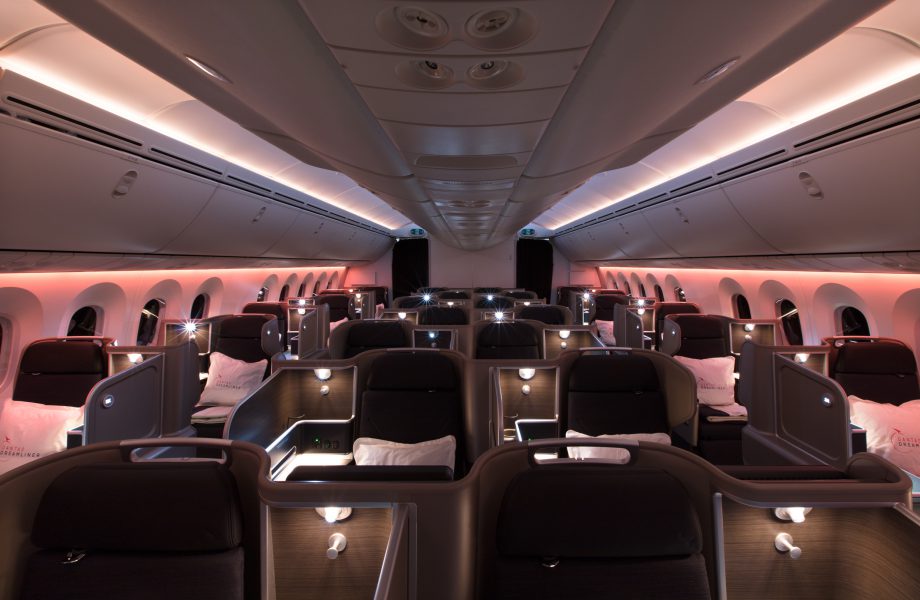 With the added gateway, Qantas customers will be able to connect to more than 200 onward destinations from Chicago, Los Angeles and Dallas/Fort Worth.

The direct service from Brisbane will save customers flying between Australia and Chicago more than six hours of travel time on a return trip.

Qantas Group CEO Alan Joyce said the launch of 787 flights from Brisbane to Chicago and San Francisco would be a win for customers and tourism.

“This is fantastic news for Queensland. It demonstrates the confidence that we have in the local tourism industry and our commitment to the Sunshine State,” Joyce said.

“This will give Qantas and American Airlines customers unprecedented access. These flights will make it one stop from Chicago to Hamilton Island or San Francisco to Townsville.

“These new services will connect both Australian business travellers and holidaymakers with key centres of commerce, industry and culture in the United States.

“I’d like to acknowledge the support of the Queensland Government, Brisbane Airport Corporation and Tourism Australia for helping to make these new Dreamliner routes a step closer to reality, and we will work together on joint marketing to showcase the State and boost tourism,” Joyce said.

Premier Annastacia Palaszczuk said the new routes would pump more than AUD$150 million into the Queensland economy over the next three years.

“As the world’s largest economy, the United States offers enormous potential for inbound tourism to Queensland,” the Premier said.

“The launch of flights to San Francisco, and for the first time in the Qantas network Chicago as a gateway to the Midwest and east coast, represents a great opportunity for Queensland, one that is forecast to support more than 1,700 jobs over the next three years.”

These new routes would see a total of 14 weekly services between Brisbane and the US, including the daily 787 Brisbane to Los Angeles service that continues to New York. Qantas expanded its International Brisbane Lounge by 25 percent this year in response to the popularity of flights from Brisbane.